Four  high school athletes accused as part of a group of 13 who allegedly sodomized younger teammates with bottles, pipes and wooden sticks during hazing rituals, have avoided jail after accepting a plea deal.

Wilson County District Court deferred adjudication for the La Vernia High School men – who were juveniles at the time of the alleged incidents they were accused of in 2017 – as part of an agreement where they pleaded no contest to unlawful restraint.

One of the accused got 100 hours’ community service, while three were served 200 hours each and some were fined on Friday as a judge called the case ‘a tragedy of society’.

In June, Alejandro Ibarra, Dustin Norman, Colton Weidner, and Christian ‘Brock’ Roberts – who were 18 at the time of the accusations – were indicted for engaging in organized criminal activity. More plea hearings are scheduled for October 21 and November 26. 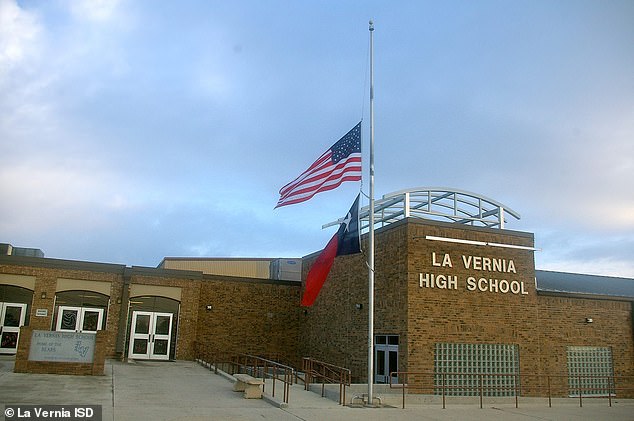 Unidentified La Vernia High School students – who were juveniles at the time – got five years probation, deferred adjudication with community service this week after no contest plea 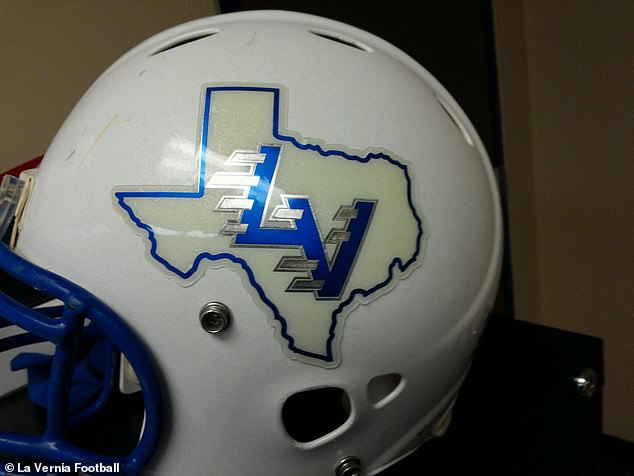 There were some of six adults and seven juveniles accused of assaulting at least 10 football, baseball and basketball players. One child’s admission about being sexually assaulted in a bathroom prompted others to come forward.

One victim’s parent said at the time: ‘They hold them down and stick various items up their rectum… including coke bottles, deodorant bottles, steel pipes, baseball bats and broomsticks.’

Parents were informed by police in March 2017 that their sons may have been victims. One parent told that when she asked cops what the alleged assailants used on her son they told her: ‘I’d rather not tell you. You don’t want to know.’

As the court battle continued, many of the student athletes accused were free on bail and still lived near their alleged victims.

The mother of one victim said that in the past two years she had even seen some of the suspects in the 1,200-person town’s grocery store.

‘I’m still angry about the whole thing and I want them to pay for what they did,’ the unidentified mother of an accuser told The Daily Beast on Wednesday. ‘It was very upsetting to me that everything seemed to disappear and was forgotten. There’s so much corruption and drama there.’

The mother said about her son: ‘He doesn’t like to talk about it.’

One Friday, an attorney for one of the teens accused said he and his client were ‘happy to put this behind us’. 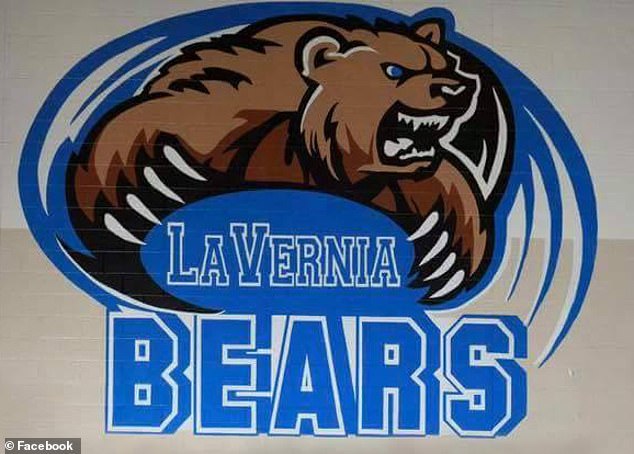 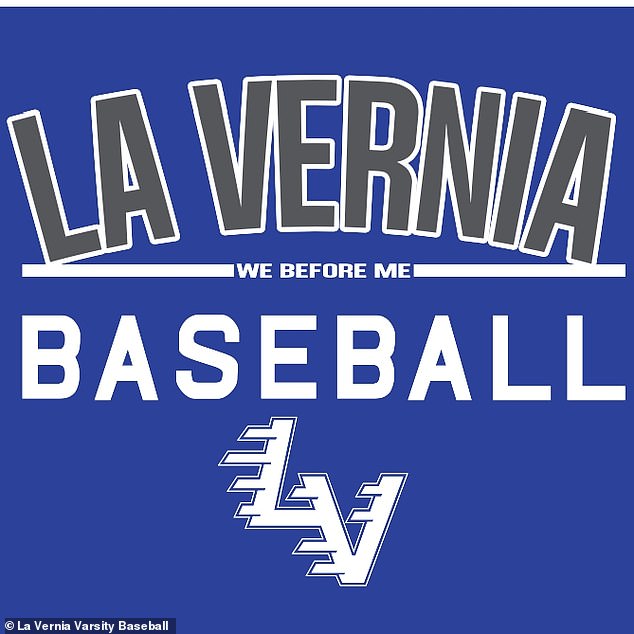 A baseball bat was said to be used to sodomize a younger student. Police said the baseball team was involved in the ‘hazing’ to a lesser degree

Weidner, Roberts, John Rutkowski, 18, and an unnamed minor were allegedly involved in an incident where a 15-year-old was sodomized by the basketball players with a flashlight in February 2017.

Other students involved in the large investigation are football players Ibarra, Dustin Norman, 18; and Robert Olivarez Jr., 17, who allegedly sodomized a 16-year-old teammate with the threaded end of a carbon dioxide tank to initiate the minor into the varsity team, according to police. 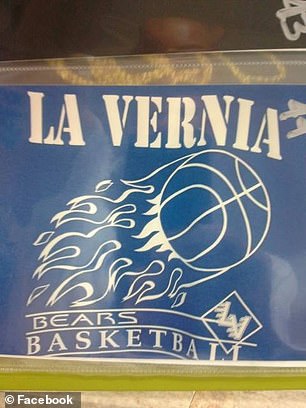 Two families have filed civil lawsuits against the school district and claim that coaches ‘turned a blind eye’ to what was going on and ‘sanctioned these rituals’.

In the suit, the victim, identified as Child Doe, claims to have been sexually assaulted when he was 15 years old and had just been bumped up from the junior varsity team to the varsity football team, when he was told to ‘get ready’ by upperclassman teammates.

A short time afterwards, three older students allegedly forced him to the ground and forced a Gatorade bottle inside his anus over his shorts inside the locker room.

Throughout the academic school year of 2015-2016, the victim claims he was harassed and bullied multiple times by the upperclassman on the football team.

The following year, the minor also claims to have been sexually assaulted by senior members of the varsity team, this time with a cardboard tube from a coat hanger.

That claim against coaches from an April 2017 filing was backed by a January 2018 lawsuit that claims a coach ignored a victim ‘screaming and yelling as loud as he could’ during two assaults. That lawsuit claims the victim was raped more than 30 times in five months on the school premises and at homes of fellow athletes.

Local police have said that the hazing included members from the school’s football, baseball and basketball programs and could have started in the 2014-2015 school year.

La Vernia police said the hazing primarily involved the football team at the school, and the basketball and baseball teams were involved to a lesser degree.

The civil cases have been consolidated and will go to trial in February 2020.

‘Our client is relieved that the truth has finally surfaced and that the community can begin the healing process,’ said Rodriguez.

‘These past two years have been very difficult for our client, who was ostracized by his classmates at the high school and considered to be a ‘snitch’ for standing up against the misplaced culture to the point that he had to transfer schools.’