A man was today charged with murdering three men stabbed to death in Colchester.

Police were called to a road in the Essex town on Saturday night over concerns for the welfare of two men following reports of an altercation.

Officers found two men dead inside a property following the call at about 10.15pm, while the body of a third man was discovered in a car outside. 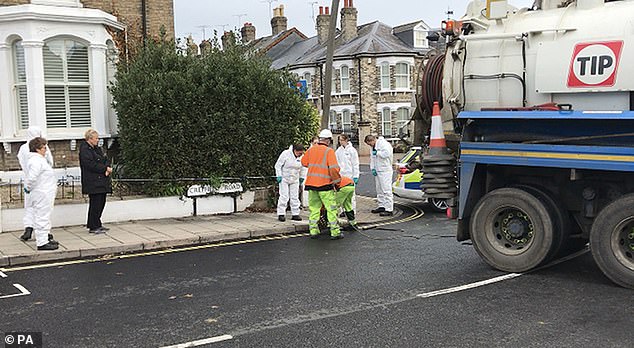 White-suited forensic officers look at drains yesterday in Colchester, Essex, after the stabbings 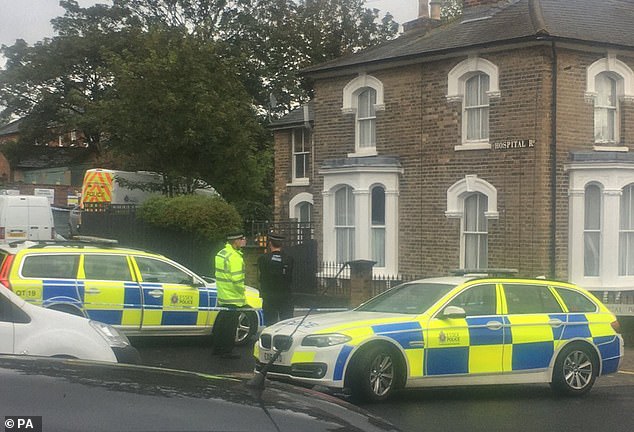 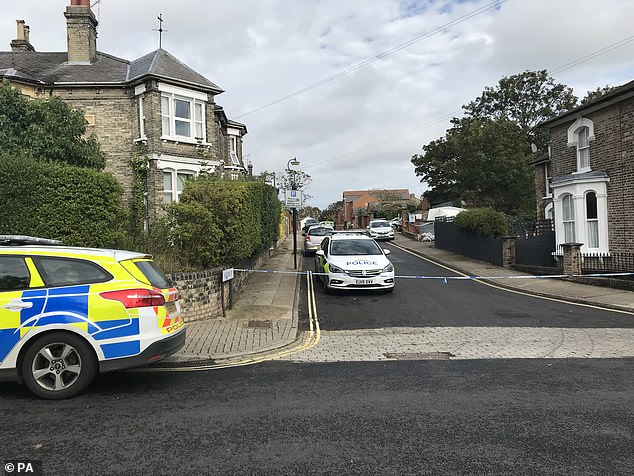 A white police tent in a car park to the rear of a block of flats in Colchester, Essex, yesterday

Tom Saunders, 32, was arrested on Sunday in connection with their deaths before being charged in the early hours of today with three counts of murder.

He is due to appear at Colchester Magistrates’ Court later. Post-mortem examinations concluded that the men died of multiple stab wounds.

Police have identified the two men found dead inside the property as 35-year-old Danny Gibson and 31-year-old Jason Gibson, both from Colchester.

The man found dead inside a car outside has been identified by police as 35-year-old Richard Booth, also from Colchester.

Detectives are continuing their investigation and a police cordon remains in place while specialist teams search ten areas that are being treated as crime scenes. 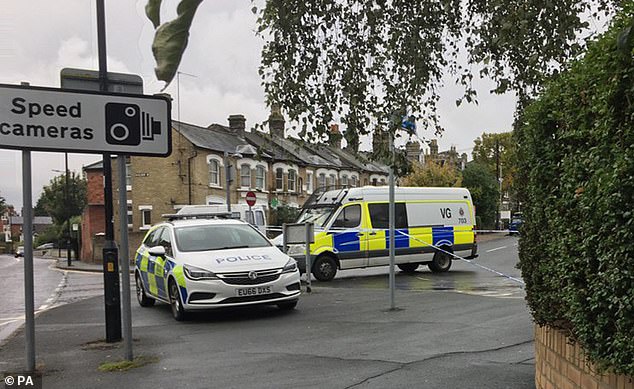 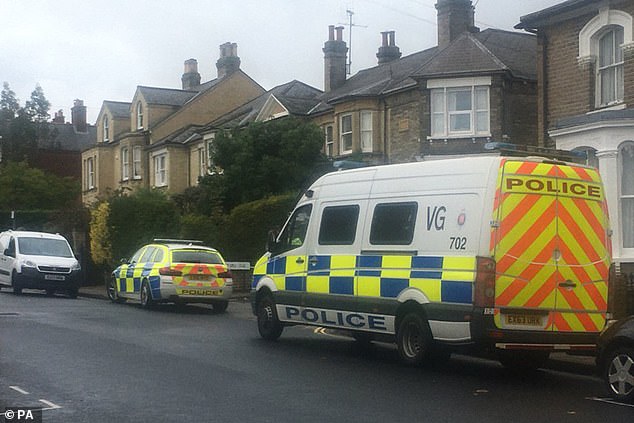 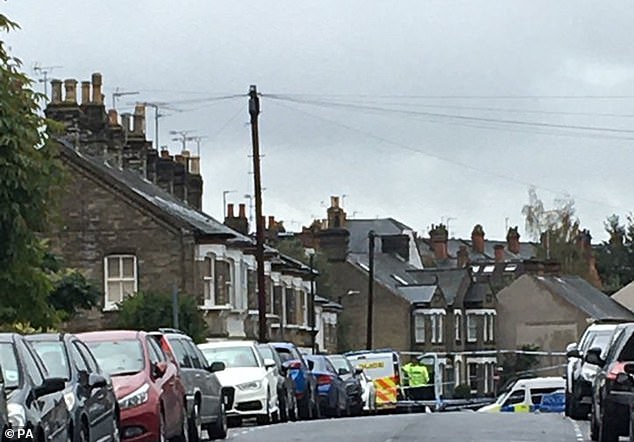 Two men were found dead inside a property, and a third body was discovered in a car outside 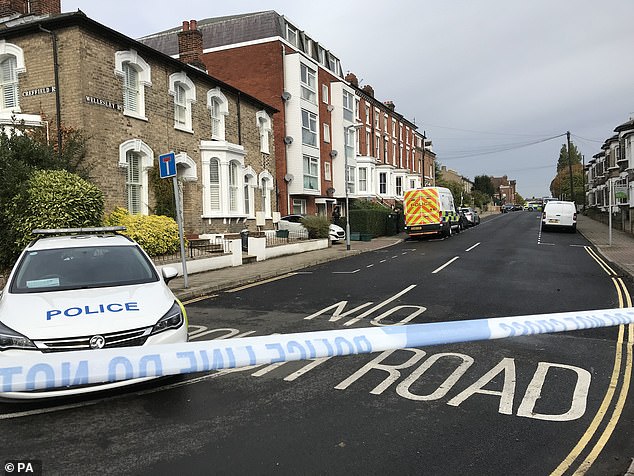 Colchester district commander, Chief Inspector Rob Huddleston, said: ‘I want to thank residents for their understanding, patience and co-operation while we continue to investigate the circumstances surrounding these tragic deaths.

‘This incident has left our community shocked and saddened. ‘We are treating it as a targeted and isolated incident.

‘Those involved were well known to each other and we do not believe it was linked to any gang-related crime or drug use.

‘Colchester is a safe place to live, work and socialise and we will continue to work with our partners to ensure this continues.

‘We are carrying out extra patrols in the area and if you have any concerns, please don’t hesitate to speak to one of my officers.’

PETER OBORNE: Could this be the end of two-party politics after more than a century?
Did Graham Brady give May her marching orders? Tory backbench leader at No 10 today to see the PM
'Fakeaway ' diet dishes so tasty you'll pinch yourself!
Investigators set to identify suspects behind MH17 attack
BBC launches a major vetting review in wake of Tory leadership debate
Cornwall visitor hit by fine for taking too long to pay his parking ticket wins appeal
Boris Johnson says he acted with 'full propriety' as he is grilled about Jennifer Arcuri row
Driver, 24, jailed for chasing love rival at 100mph through residential streets