John Lewis said Rob Collins, managing director of the Waitrose business, will leave the group in January next year after it made the decision to scrap separate management teams for its two divisions.

The overhaul means it will cut around 75 of its 225 senior management head office roles as part of moves that will save it around £100 million “over time”.

But John Lewis managing director Paula Nickolds will remain with the group, taking on the newly created role of executive director for brand. 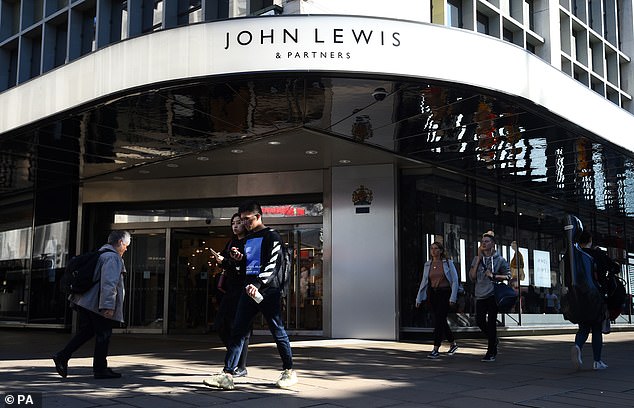 Titter me tartan! What was it that left Prince Charles chuckling?
Childish Gambino's This Is America triumphs with three Grammy wins
Part of World's largest ice shelf is melting 10 TIMES faster than expected due to global warming
Murder suspect tells inquest that his three 'consistent' confessions to 1975 killing were invented
Trump congratulates US women for World Cup win despite players' plans to snub his White House invite
Mesut Ozil and Sead Kolasinac left out of Arsenal squad following 'further security incidents'
Police arrest a woman after a three-year-old girl found wandering streets of Newquay alone at 3.30am
The DUP torpedoes Boris Johnson's Brexit deal saying they 'could not support' plan 'as it stands'