Earlier this month, pop twins The Veronicas were kicked off a flight after an alleged incident involving their luggage.

And one half of the duo, Lisa Origliasso, joked about the situation on Monday by sharing a photo to Instagram of the sisters with motivational speaker Tony Robbins.

The photo highlighted the significant height difference between Lisa and Jessica  Origliasso (both 5’1) and Tony (6’6). 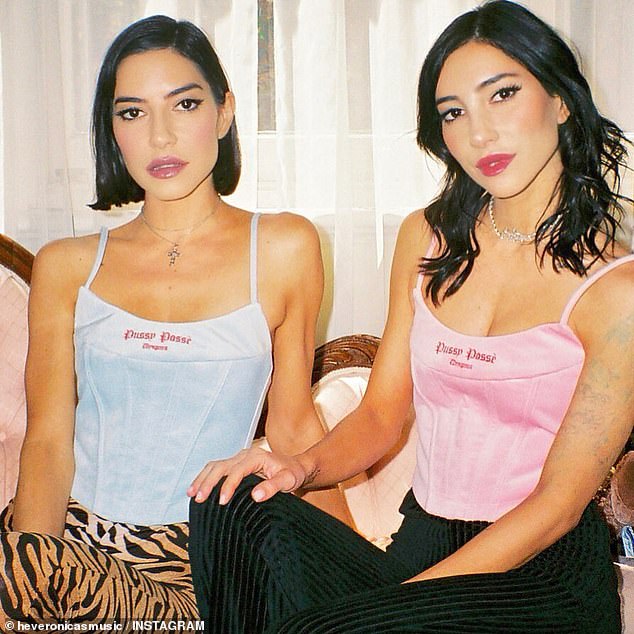 ‘If only Tony Robbins had been there!’ The Veronicas (pictured) took a cheeky swipe at Qantas by joking about their short stature on Monday, after being kicked off a flight because they couldn’t reach the overhead lockers

‘If only Tony [Robbins] had been there’, Lisa captioned the snap.

The photo was a reference to the sisters’ recent incident on a Qantas flight from Sydney to Brisbane, which resulted in the pair being escorted off the plane by Australian Federal Police officers.

The Veronicas say the situation escalated after they asked an attendant to rearrange their luggage in the overhead lockers for them because they were too short to reach. 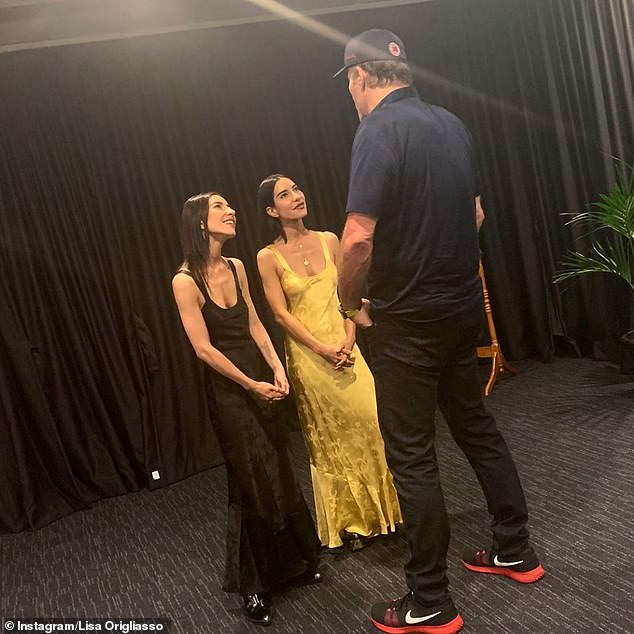 Tall order! Lisa Origliasso joked about the situation by sharing this photo to Instagram of the sisters with motivational speaker Tony Robbins

Qantas company policy states that staff are not permitted to assist passengers with their carry-on luggage.

On Sunday, September 22, the singers were escorted off a plane by AFP officers over an alleged incident involving cabin baggage.

Qantas said in a statement at the time that two passengers refused to follow the cabin crew’s instructions and were ‘offloaded’ before the plane took off. 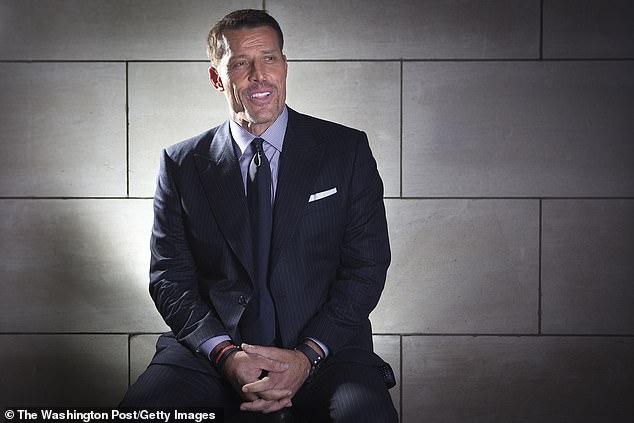 The photo highlighted the significant height difference between Lisa and Jessica Origliasso (both 5’1) and Tony (6’6). Pictured: Tony Robbins

Jessica and Lisa claim they were asked by cabin crew to move their luggage on the flight, but they were unable to reach the overhead lockers due to their short stature.

They later tweeted of the incident: ‘A passenger helped us to re-situate the bags with no issue.

‘The police were called because we asked for the crew’s names, and instead of giving them to us, they told us they were calling “security”. We had no idea what was going on.’ 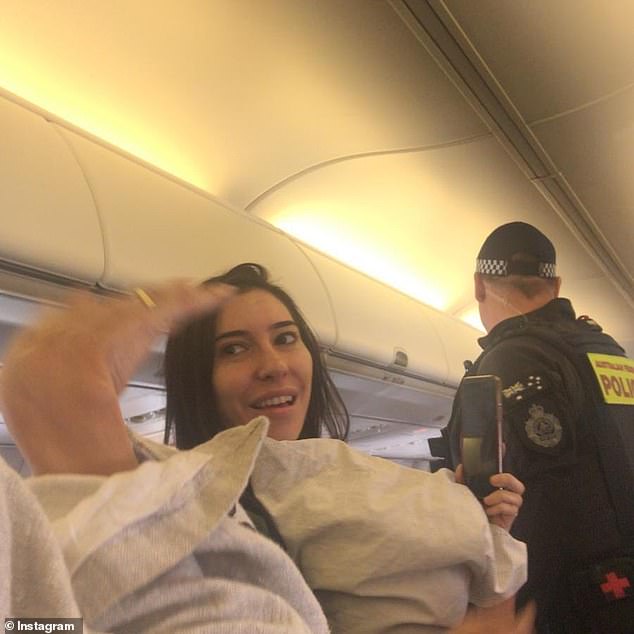 Booted: On Sunday, September 22, the singers were escorted off a plane by AFP officers over an alleged incident involving cabin baggage

In a series of social media posts last week, Jessica and Lisa revealed they were ‘pursuing legal action’ against the airline.

They also released a phone recording, pictures and alleged witness statements which they claim support their version of events.

Police are still looking into the incident.