Shares of Peloton Interactive Inc, the fitness startup known for on-demand workout programs on its exercise bikes, slid as much as 11 per cent in their market debut, giving the company a market value of $7.55billion.

Peloton priced its initial public offering at $29 on Wednesday, at the higher end of its expected price range, raising about $1.16billion at a valuation of $8.1billion. 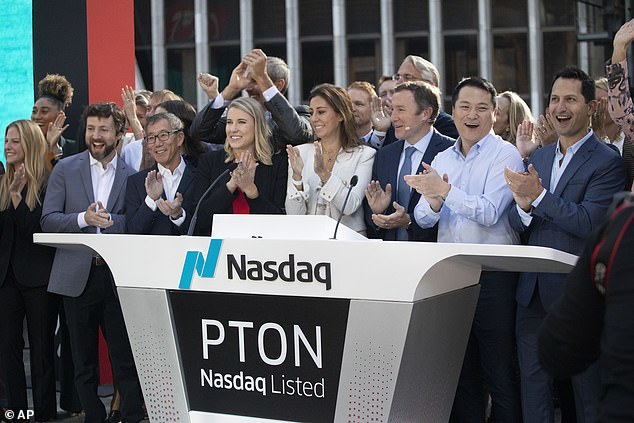 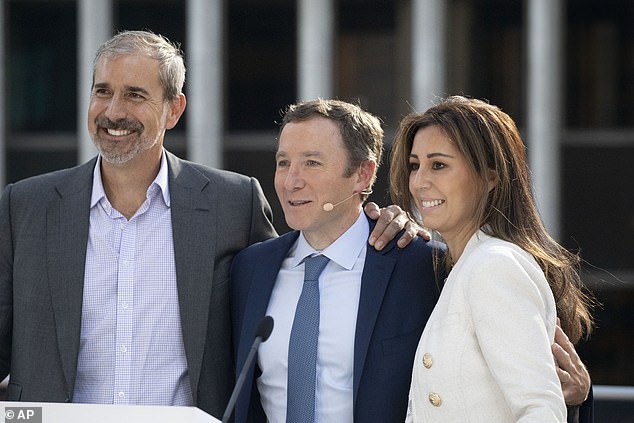 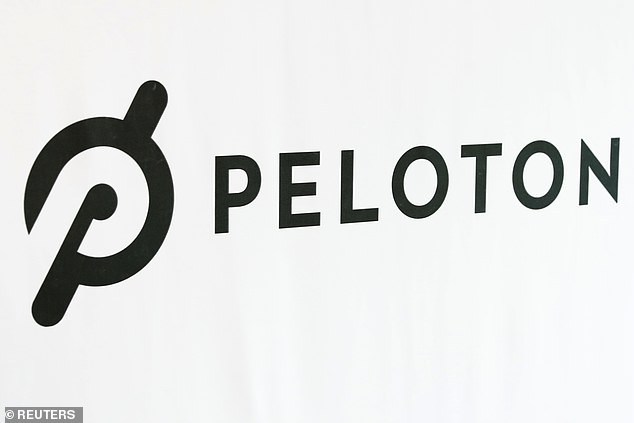 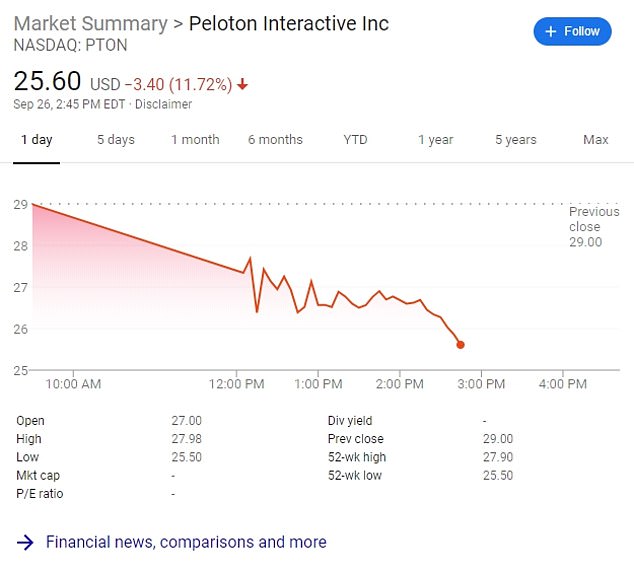 The valuation is based on 279.5 million outstanding shares.

The company was most recently valued at $4.15billion, according to data provider PitchBook.

Goldman Sachs, J.P. Morgan, BOfA Merrill Lynch and Barclays are the lead underwriters for the IPO.

Wall Street’s main indexes extended declines on Thursday after a report that the United States was unlikely to extend a temporary waiver over Huawei’s blacklisting, adding to worries related to an inquiry into the impeachment of President Donald Trump.

The Philadelphia semiconductor index .SOX, which includes a number of companies that supply to the Chinese telecom equipment maker, fell 0.73%. 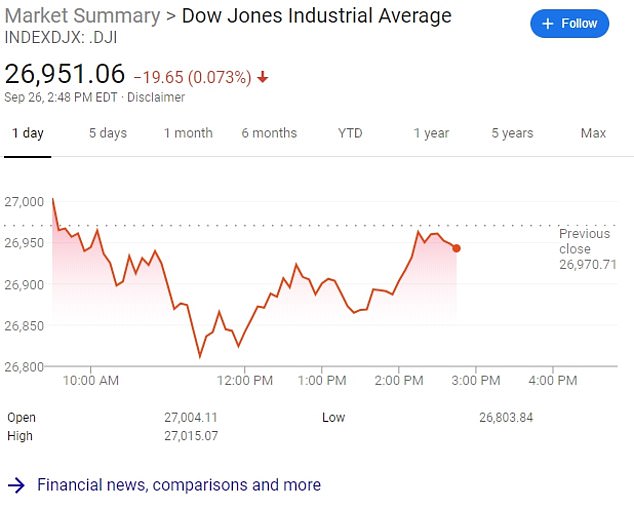 A whistleblower report released earlier in the day alleged Trump used his office to solicit interference in the 2020 presidential election from a foreign country.

The report is seen as central to the impeachment inquiry.

‘I don’t see this necessarily as a market issue unless you consider the fact that if the Chinese see that Trump’s strength in office is somewhat threatened, then perhaps they will be more emboldened to try to postpone any trade negotiations until after elections,’ said Randy Frederick, vice president of trading and derivatives for Charles Schwab in Austin, Texas.

The S&P energy sector, down 1.75%, was the worst performer among the 11 major S&P sectors, tracking lower oil prices after a rebound in Saudi Arabian supply.

The defensive consumer staples, utilities and real estate were the only gainers.

The three sectors are also the best performing S&P indexes this quarter as investors switched to defensive plays in the face of escalating Sino-U.S. trade tensions and mixed data that has fanned global growth concerns.

Facebook Inc slipped 2.4% as a person familiar with the matter told Reuters that the U.S. Justice Department will open an antitrust investigation of the social media company.

Losses in the social network’s stock pulled the communication services sector down 0.38%.