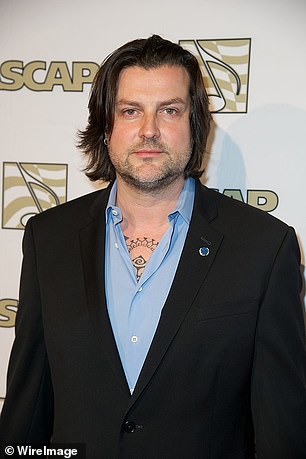 A professional drummer who once served as the musical director for ‘The Aresenio Hall Show’ and the has admitted to embezzling $750,000 from a charity concert to pay off his ex-wife and buy cars for his family.

Robin DiMaggio, 48, pleaded guilty on Wednesday to one count of wire fraud before United States District Judge Dolly M. Gee, according to a from the U.S. Attorney’s Office in the Central District of .

The Woodland Hills resident is scheduled to appear in court on March 4, 2020, for his sentencing hearing.

DiMaggio told the Bulgarian-based Peace for You Peace for Me Foundation that he would help bring awareness and funds to the organization, court documents state.

He was to help the non-profit by organizing a charity concert in the capital city of Sofia. The concert would help raise funds and bring attention to homeless and displaced children from conflict areas.

According to the court documents, the drummer communicated with the foundation that he could get various celebrities to perform at the concert.

The foundation’s financial sponsor then wired $750,000 to an account that DiMaggio controlled on August 5, 2016. The payment was to be a guarantee for future payments for artists who were performing at the concert. 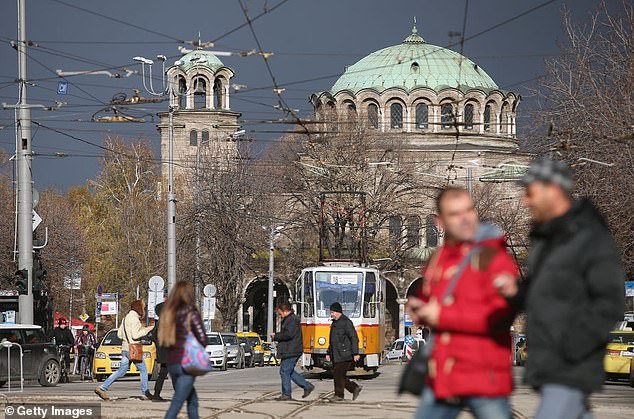 DiMaggio falsely represented that he would not spend the money, adding that it would be placed in an escrow account to be used at a later date to pay artist for the performance.

The former music producer acknowledged that he never set up the escrow account and instead put the money into a personal account that he then used to make payments on ‘cars, credit card debt and his living expenses.’ 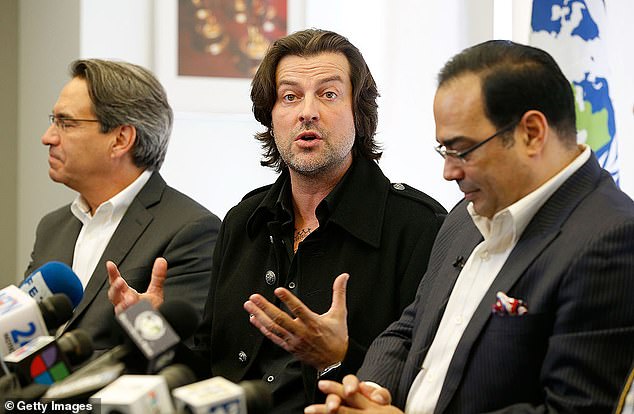 The drummer communicated with the foundation that he could get various celebrities to perform at the concert and got $750,000 to pay the artists 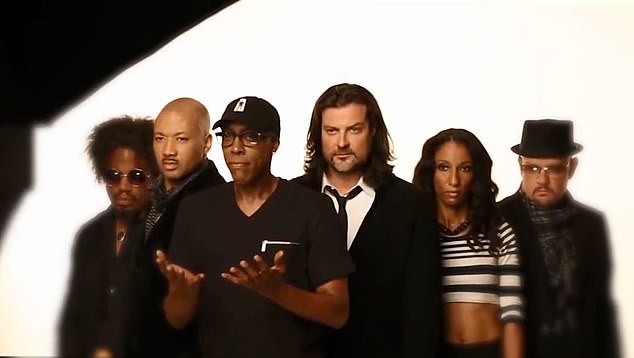 DiMaggio also wired $150,000 to an account in the name of his company – DiMagic Entertainment, Inc.

None of the payments went to artist said to be associated with the charity concert in Bulgaria.

DiMaggio was later sued in a Los Angeles Superior Court  by the foundation’s financial sponsor and ultimately filed for Chapter 7 bankruptcy protection.

In his filing, made in September 2017, DiMaggio lied and said that he had not made alimony payments or given gifts exceeding $600 to any person in the last two years. 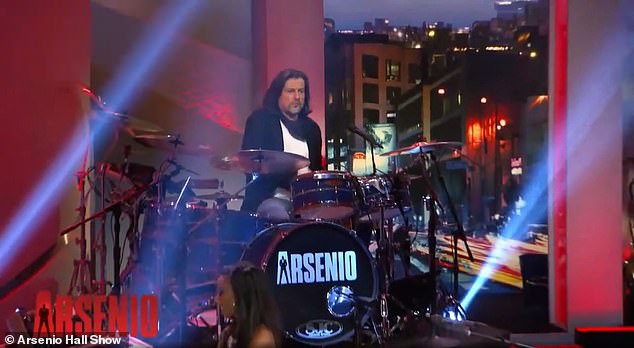 He could face a maximum sentence of 20 years in a federal prison.

DiMaggio’s IMDB page lists him as being a drummer and musical director on The Arsenio Hall Show from 2013 until 2014. Prior to that, he was a musician on the Lopez Tonight show.

On his website, the musician claims to have been working on television shows since the 80s – including on MTV and Soul Train.

Mourners share grief over loss of life of Dennis Shields, 51, who died from 'overdosing on oxycodone...
Alec Baldwin is nowhere to be seen as wife Hilaria heads out with the kids in NYC
California judge denies Kevin Spacey's motion to reveal the identity of sex assault accuser
Oscar-winning Pixar director Lee Unkrich puts up mansion for sale for $6.8m
Kamala Harris ramps up her attacks on Donald Trump during Democratic Debate
Coronavirus deaths in America surge to 53,396 and the number of cases edge closer to 1 MILLION
Scrubs actor Sam Lloyd dies at 56 after battling an inoperable brain tumor last year
Thousands of protesters stand off with mounted police as they swarm to Huntington Beach