Marks & Spencer is slashing prices for bread, milk and other basic foods as it prepares to launch a grocery delivery service to compete with Waitrose.

Prices on some products have been slashed by more than 40 per cent ahead of the new venture with delivery giant Ocado, due to start next September.

The price cuts include a white loaf, down from £1.15 to 65p, four pints of milk reduced from £1.29 to £1.15 and Maris Piper potatoes down from £1.50 to £1.20 for a 1.5kg bag. Peppers and carrots are also cheaper. Industry sources said there would be further reductions this autumn.

The cuts are for fresh foods that customers buy regularly and are designed to bring prices in line with major rival Waitrose before M&S starts listing its products online and on comparison sites as part of its partnership with Ocado, whose near 20-year tie-up with Waitrose is ending next year. 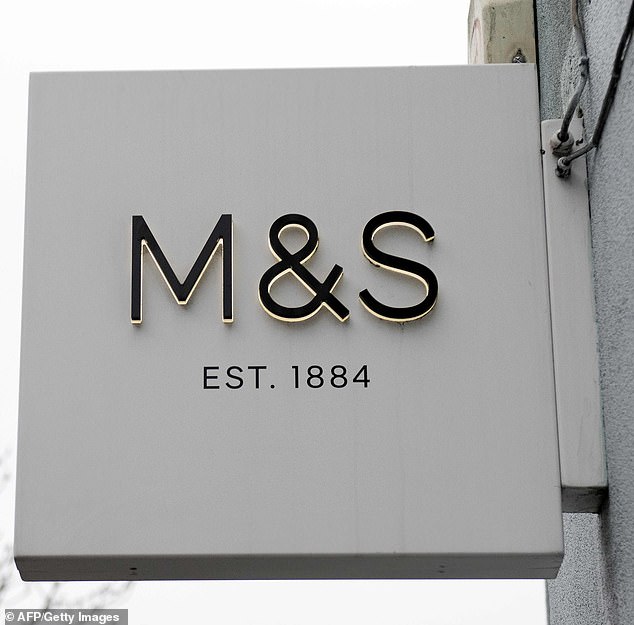 M&S bosses are understood to have discussed the price cuts with Ocado. The two businesses have recognised they need to combat fears that M&S may be seen by consumers as even more expensive than upmarket Waitrose and certainly other lower-price supermarkets such as Tesco.

M&S chief executive Steve Rowe admitted in March that his company’s food was ‘perceived as being more expensive’ but insisted he would offer ‘better quality and better prices’ as he prepared for the delivery service.

One grocery industry source said it was a matter of urgency for M&S to bring its basic food prices into line with rivals. Up to now it has not listed food prices online.

The source said: ‘Customers buying in M&S shops, particularly their Simply Food convenience stores, are less sensitive about prices. But when they can see them instantly online and compare with other shops, any big differences could put potential new shoppers off.’

M&S offers 7,000 food products and is known for its ready meals, but it now wants to make its range more appealing to families.

In recent years profits at the high street giant have plunged and it has been forced to close dozens of stores.

Last week it was expelled from the FTSE 100 index of Britain’s biggest firms.