A teenage suspect arrested on suspicion of murdering 20-year-old Keeley Bunker appeared in court this morning.

The 19-year-old suspect was taken to North Staffordshire Justice Centre in an unmarked police car where magistrates granted officers an additional 36 hours to question him.

Police brought the suspect to court as a magistrate needed to grant a third custody extension.

Ms Bunker vanished after going to a gig by British rapper Aitch in  city centre on Wednesday night. 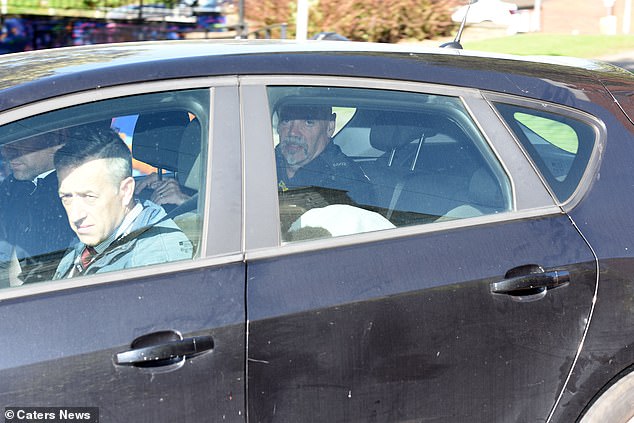 Staffordshire police were today granted an extra 36 hours to question the 19-year-old suspect in connection with the murder of Keeley Bunker, 20. The teenager, pictured in a white shirt crouching down in the back of this unmarked police car, was taken to North Staffordshire Justice Centre this morning 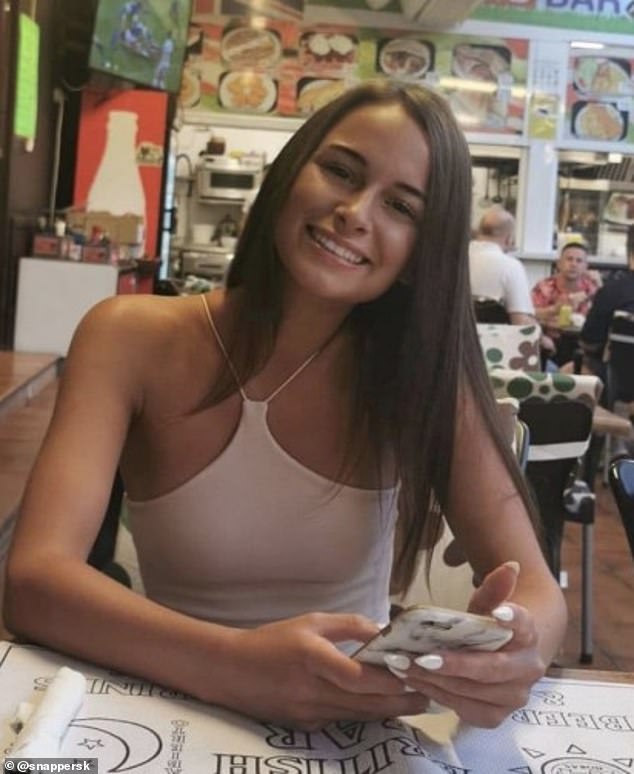 Keeley Bunker, pictured, was found dead on Thursday having gone missing after attending a concert in Birmingham on Wednesday night 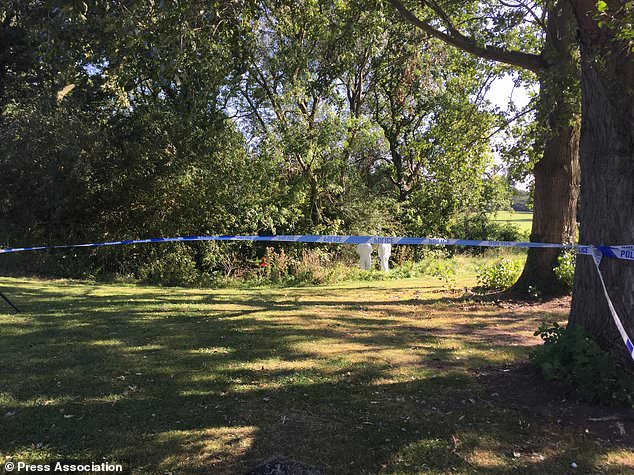 Her body was recovered from a stream in Wigginton Park, Tamworth on Thursday.

Ms Bunker’s body was removed from the scene to hospital where a post mortem was ordered.

Floral tributes were laid at the scene on Friday afternoon as friends addressed heartfelt messages to the young woman, with one giving her the nickname ‘Bunker Face’.

One message left at the scene read: ‘Keeley, sending you all my love, you will be missed by all. Rest well xox.’

Another said: ‘Keeley, I am going to miss you so so so much. Your laugh, smiley face and through and through beautiful soul!

‘You are going to be missed by everyone lucky enough to have ever met you! Miss you already so much, until we meet again, sleep tight.’

The group who laid the flowers hugged and placed their flowers by a tree before leaving the scene shortly after.

The entrance to the park was cordoned off to the public and officers stood guard at the scene as forensic officers continued work in three areas.

Business Minister interrupts radio interview to compliment journalist's LIPSTICK colour
Who is Tory defector Nick Boles?
British man jailed for helping US friend dementia-suffering father in UK
Exposed: How Amazon destroys millions of new items it can’t sell
Labour plots scrapping inheritance tax but replacing it with a 'lifetime gifts tax'
Bristol man unable to see his father before he died because Extinction Rebellion protest traffic
Welsh rugby legend Gareth Thomas was blackmailed over secret HIV status
NHS 'is being charged £2m-£3m a month' to use the ExCel centre as the Nightingale Hospital