She welcomed her little baby girl into the world last June.

And Brigitte Nielsen showed that she continues to dote on her daughter Frida in a picturesque photo she posted to Instagram on Friday.

The 56-year-old 80s icon – best known for Red Sonja and Rocky – cradled her tot in her arms as she modeled a coral-toned one-piece swimsuit. 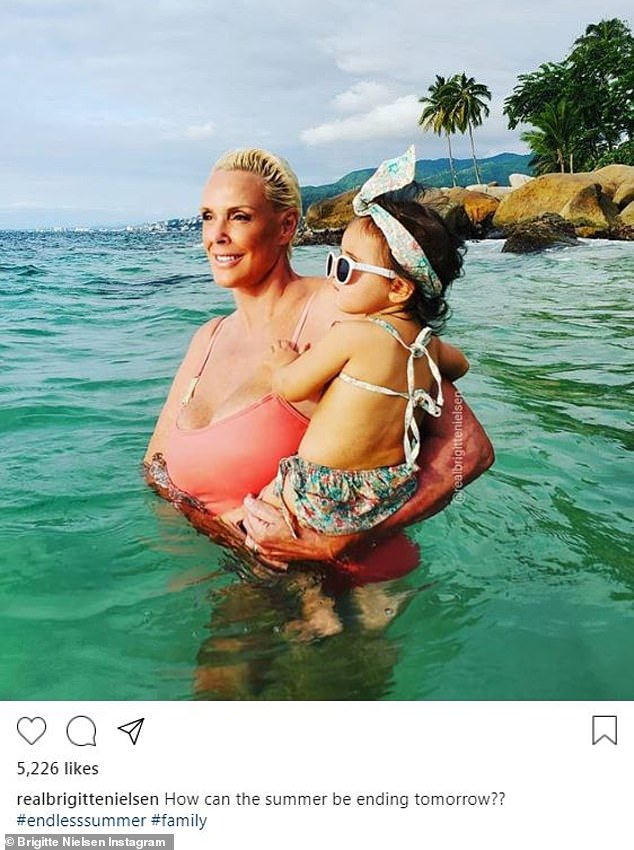 Cute: Brigitte Nielsen showed that she continues to dote on her daughter Frida in a picturesque photo she posted to Instagram on Friday

Her hair was damp from a dip in the aquamarine waters that surrounded her.

The ocean seemed to match Frida’s stringed two-piece that was patterned with flecks of aqua and coral just like her mom’s swimsuit.

Frida also wore a matching bandanna around her head in a similar pattern. 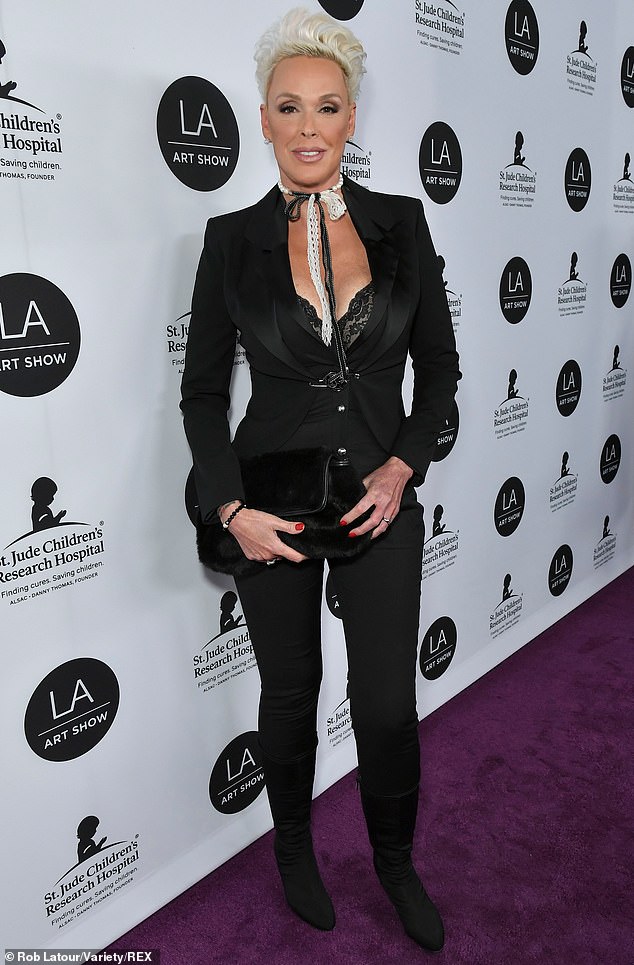 Update: The 6ft 1in beauty surprised fans recently when she admitted she wouldn’t mind having a sixth child; seen in January

The 6ft 1in beauty surprised fans recently when she admitted she wouldn’t mind having a sixth child.

Brigitte was public about her 11-year struggle to conceive through IVF.

But because Mattia would love to have a son, the Rocky IV actress is considering a larger brood.

As she appeared on Italian TV show Non e la D’Urso, Brigitte said: ‘I might have another baby. It would be the sixth. Never say never.’ 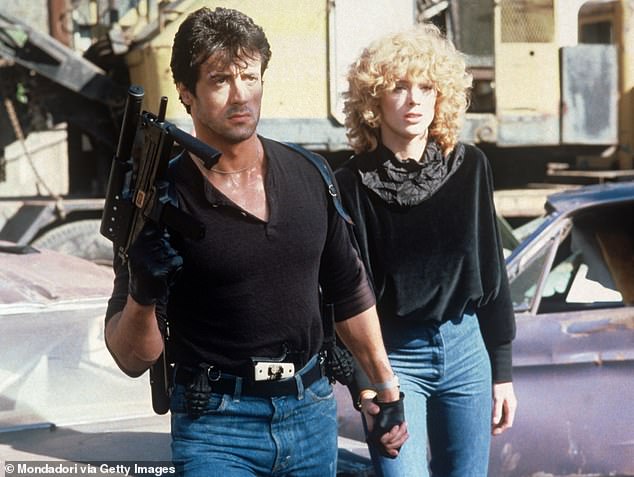 The past: Brigitte was previously wed to Sylvester Stallone. Here they are in the 1986 film Cobra

She continued: ‘My husband Mattia is pressuring me for another baby. He loves our little princess but he’d also like to have a baby boy.’

‘Both of us always knew we wanted to have a baby together, a girl or a boy, it was the same. But deep in my heart I was hoping it was a baby girl. I already have four boys, so yes, I was hoping for a little princess.’

Frida was born when Brigitte was 54, and she is used to her decision being criticized.

‘I tried to conceive for 11 years. It’s not been easy and not every woman would be ready to face what I experienced,’ she said. 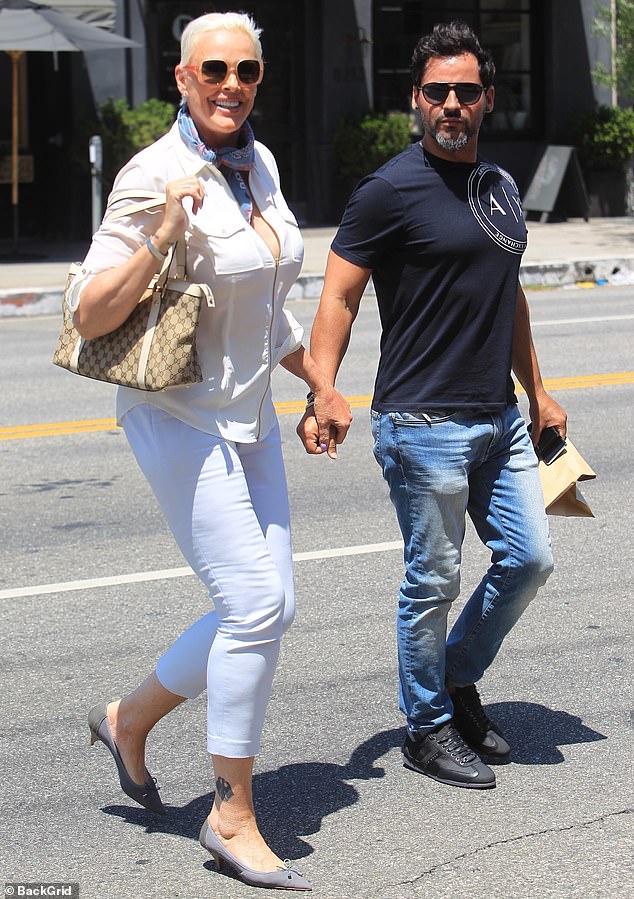 Hubby and wifey: Brigitte and Mattia were wed in 2006; seen here in July at Toast in LA

‘I can take criticism. I understand what some people say. If, when I was 20, my mum said to me she was pregnant at 54, I’m not sure how I would have reacted.’

Brigitte and Mattia were wed in 2006.