Her Majesty the Queen is secretly a fan of 1980s pop duo Wham! and even asked for an audience with them, it has been revealed.

The new insight into the Royal’s personal interests comes from the band’s late manager Bryan Morrison, who biography was published recently.

In his memoirs, published after his untimely death in 2008, Morrison writes how she met Wham! at a polo match in June 1985.

So enthralled by the music of George Michael and Andrew Ridgeley was the Queen, that she even requested to meet them in private. 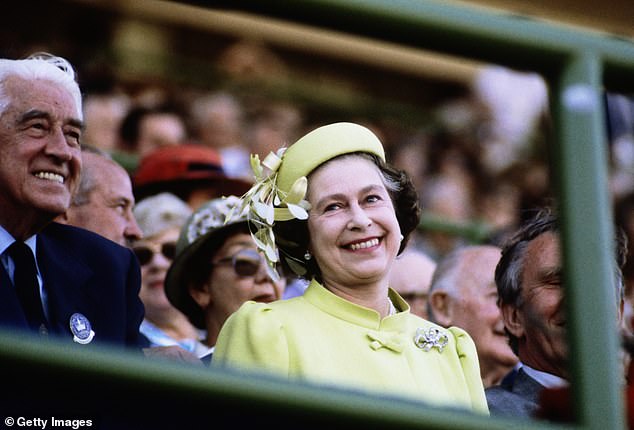 The new insight into the Royal’s personal interests comes from the band’s late manager Bryan Morrison, who biography was published recently

Morrison says the duo were invited to the Guards Polo Club in Great Windsor Park, when they were then to meet her.

‘Through an emissary, I learnt that the Queen had heard that I was managing and publishing Wham! and that she would like to meet them,’ he said according to the .

‘To my amazement, on greeting them, the Queen knew all of their hits and spent a great deal of time listening to their exploits.’

Wake Me Up (Before You Go-Go) singer George Michael, a close friend of Princess Diana, reportedly spoke about the meeting later that year. 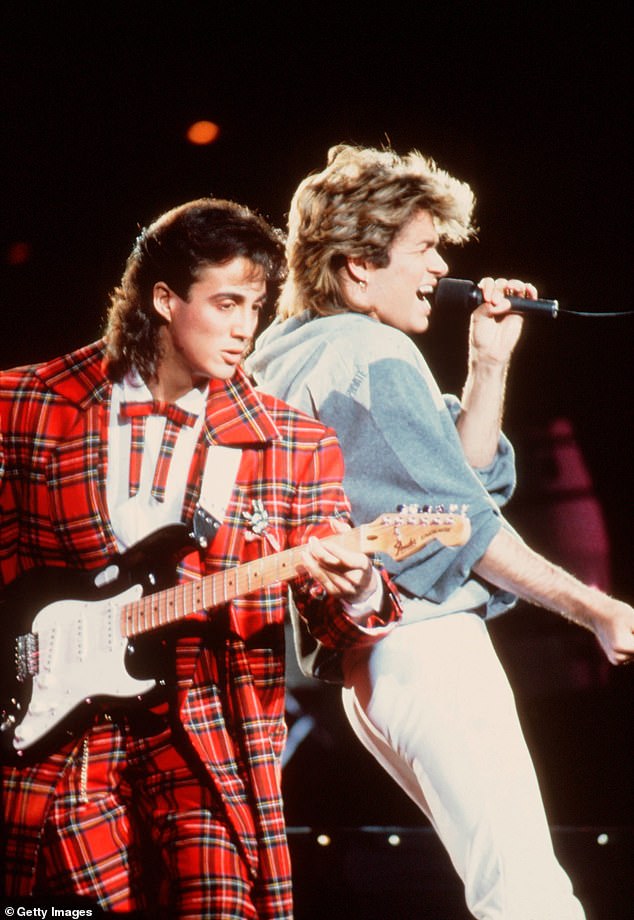 Wake Me Up (Before You Go-Go) singer George Michael, a close friend of Princess Diana, reportedly spoke about the meeting later that year

‘It was at a drinks thing in a marquee after some polo match. There were lots of other people there, but she did speak to me. She asked me about China, and said that she hadn’t been there but that she might be going there next year,’ he said.

A BBC documentary is purported to have revealed some of the Queen’s favourite music to include songs by Dame Vera Lynn, Fred Astaire and Gary Barlow.

The show also claimed her tastes were relatively ‘mainstream’.

Morrison spent the majority of his working life as a music publisher, working alongside greats including Pink Floyd, The Jam and T Rex.

His autobiography, Have a Cigar! – named after the Pink Floyd song – was completed in 1991 but remained unpublished until over 10 years after his death.

In it he reveals the true stories behind why Syd Barrett of Pink Floyd once bit his finger to the bone, why the Pretty Things were banned for life from New Zealand, and how he became involved with the Kray twins.

It is also claimed that in a meeting with Prince Charles he suggested he make a charity single, but dying in 2008 meant he could not hold the Prince to his promise.

POLL-Japan's July exports seen rising at regular tempo,...
Reused rocket takes off carrying 64 satellites
Teenager stabbed on bus in east London
Queen Letizia of Spain sparkles in an embroidered evening dress in Morocco
Kate is made a Dame Grand Cross of the Royal Victorian Order on her eight wedding anniversary
The shameful document police submitted to authorise raid that ruined life of war hero Lord Bramall
Boris's gamble is paying off as Tory lead over Labour nearly DOUBLES in three weeks
ANNE McELVOY: What Jeremy Paxman said when I swore on University Challenge