Omarosa Manigault Newman may have been booted out of the White House, but she’s still making a play in politics, allegedly taking on a new role as disgraced former Trump lawyer Michael Cohen’s personal adviser while he’s behind bars.

The former Trump aide and reality TV show star, 45, has reportedly become Cohen’s new self-help coach and has visited the attorney at the Otisville Federal Correctional Institution this summer.

‘She apparently has taken on the role of his personal adviser/coach,’ a source said to , adding they bond over their distaste for Trump.

Newman has reportedly been helping ‘him get through this since they share a common disdain for the president.’ 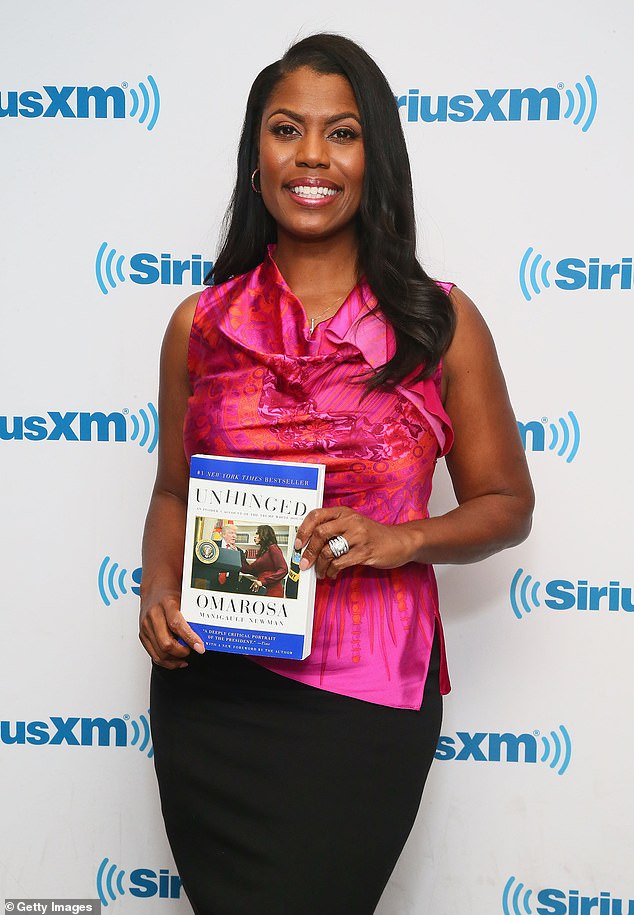 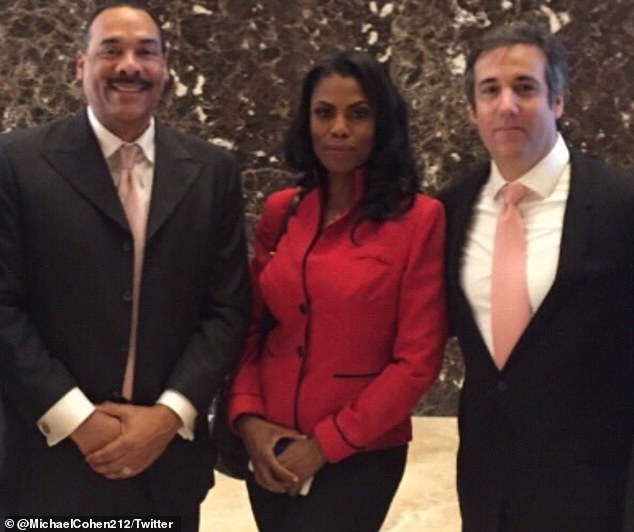 The former White House aide, who was fired in 2017, reportedly visited Cohen in jail at Otisville Federal Correctional Institution in late June. A source says she’s ‘helping him get through this since they share a common disdain for the president’. Omarosa pictured with Cohen above 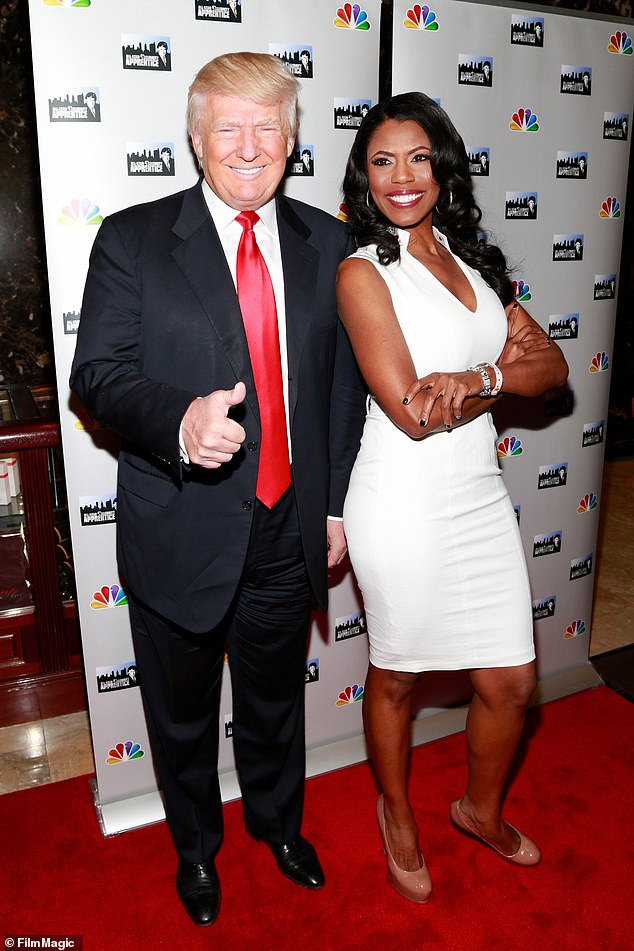 Cohen, 53, has been in Otisville since May, serving his three-year sentence for campaign finance violations and fraud.

It’s not clear exactly when Newman visited Cohen in jail, but she likely dropped by around later June as only family members were allowed to visit the attorney at first.

‘It takes time for visitors [who aren’t relatives] to be approved,’ the source said.

For her prison visit, Newman sported a ‘dress-up casual’ outfit.

And her stop at the jail wasn’t without notice. In fact, she ‘create a buzz within the facility’ that led the prison to bolster security.

However, a spokesperson for Cohen denies that Newman ever visited him. Newman’s representatives are yet to reply to DailyMail.com’s request for comment. 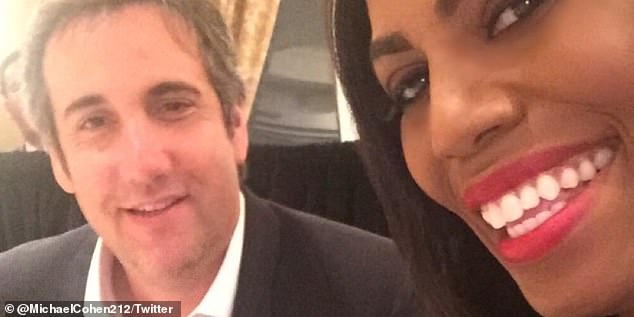 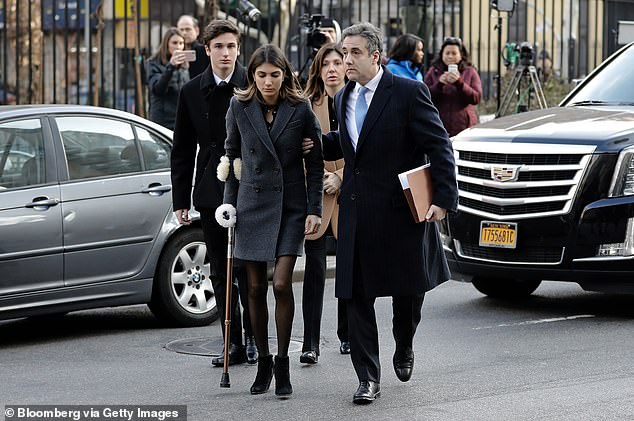 Michael Cohen worked as Trump’s lawyer from 2006 to May 2018.  In December 2018 he was sentenced to three years in prison after pleading guilty to eight counts including campaign finance violations, tax fraud, and bank fraud 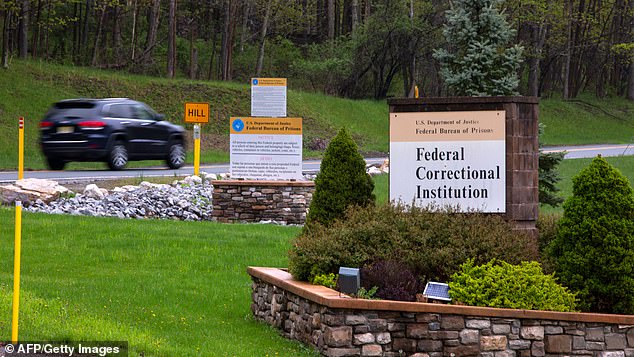 Cohen, 53, has been in Otisville since May, serving his three-year sentence for campaign finance violations and fraud

Her new advising relationship with Cohen comes as no surprise as the two have been friends for years as they both worked for Trump and she defended the lawyer’s credibility when he was on trial.

In an August 2018 interview with MSNBC, Newman said she knew Cohen for over a decade first meeting when she was a contestant on The Apprentice in 2004.

Cohen has maintained a low profile while serving time in prison, trying to repaint himself in the public eye as a remorseful family man. 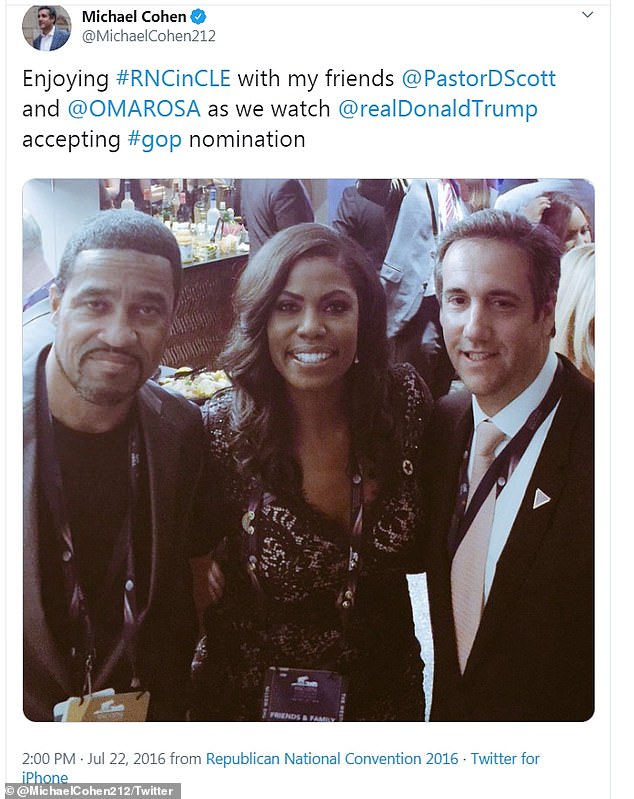 Michael Cohen’s social media is filled with posts with Omarosa Newman, showing their longstanding friendship as they both worked for Donald Trump

‘He’s credible because Donald Trump trusted him with his most intimate projects,’ she said on MSNBC Live with Hallie Jackson. ‘It’s really difficult for me to watch people try to demonize Michael Cohen when he was just doing what he was told.’

Newman was fired from the White House in December 2017, leading her to write a tell-all book call Unhinged where she criticized the president and vowed to never vote for him again, sparking Trump’s fury.

Trump’s campaign filed a complaint against her in August 2018 for breaking her 2016 confidentiality agreement and in June 2019 the Justice Department sued her for allegedly failing to file a required financial disclosure report in 2017.