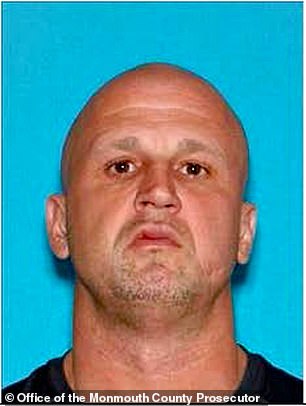 Ronald Teschner, 49, was taken into custody on Friday, a day after his live-in girlfriend’s mansion burned down

Police and family members are desperately trying to find a New Jersey woman who disappeared after her 6,000-square-foot mansion burned down a week ago – a day before the woman’s live-in boyfriend was arrested while in possession of her SUV and other belongings.

Jacquelin Terrulli, 65, of Ocean Township hasn’t been seen or heard from since September 12, the night before her home on Wickapecko Drive in the coastal New Jersey community became a raging inferno.

Police and firefighters responded to the scene around 7.30am on Friday.

‘She says, “Goodnight, I’ll see you in the morning,” and my I got a phone call Thursday morning that the house was on fire.’

Terrulli’s beau, Ronald Teschner, 49, was taken into custody on Friday. Court records indicate he lived in the home with Terrulli and three of her family members who were spending the night in Atlantic City the evening before the fire. 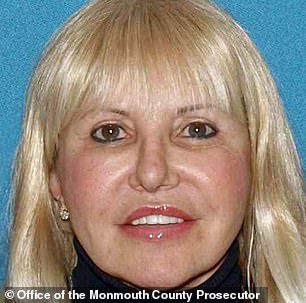 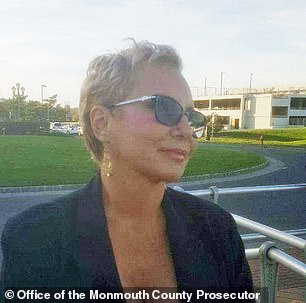 Jacquelin Terrulli, 65, has not been seen since her Ocean Township, New Jersey home was ravaged by fire on September 12 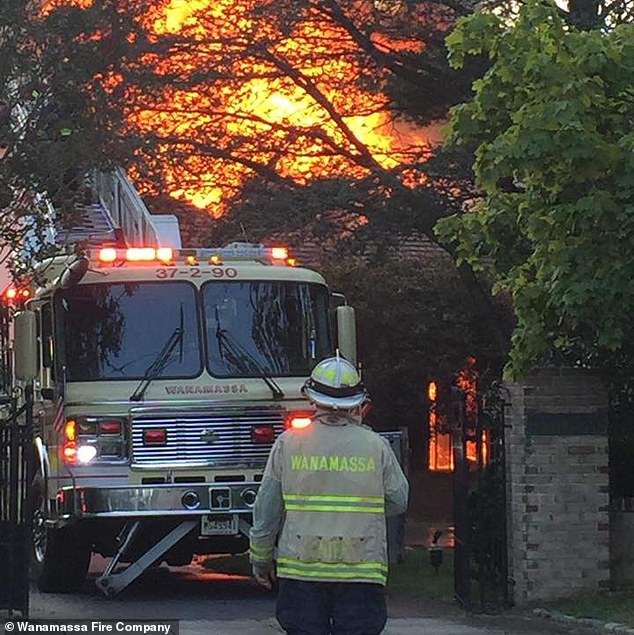 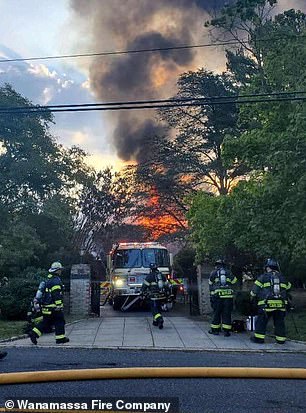 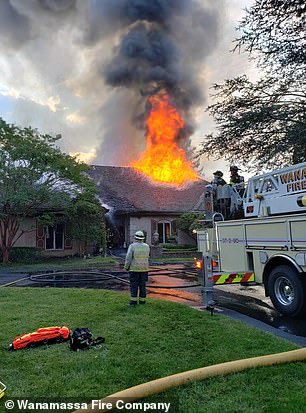 Police and firefighters responded to the scene around 7.30am on Friday

Teschner has had multiple previous run-ins with law enforcement, including an arrest following a violent encounter with an ex-wife, according to .

A probable cause affidavit indicates Terrulli told one of her family members that ‘she was tired of Teschner and going to bed’ the night before the fire.

Terrulli’s relatives told she had been trying to get Teschner to move out. 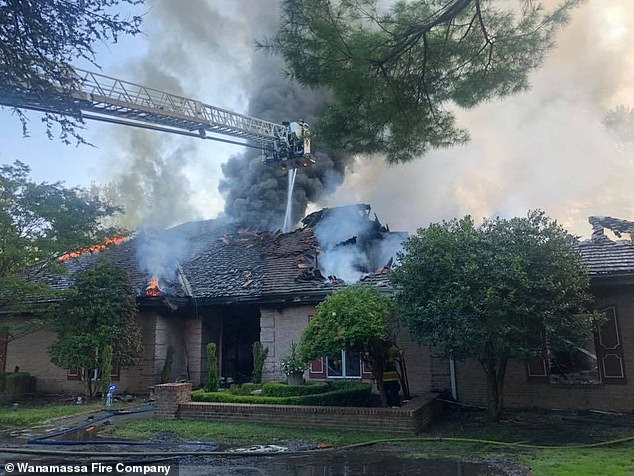 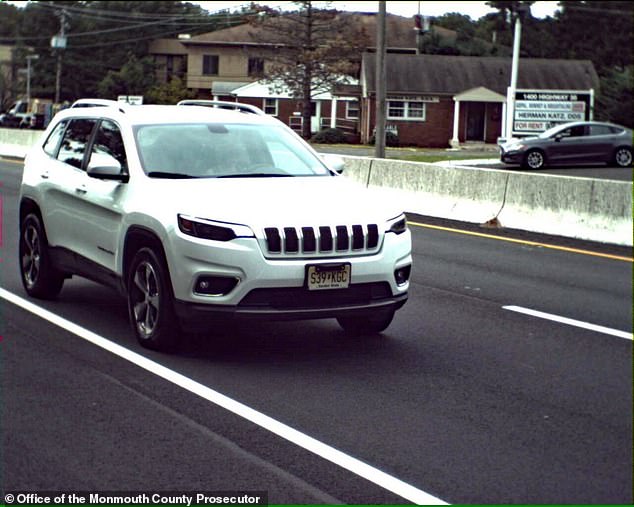 Monmouth County prosecutors said police caught Teschner with his late girlfriend’s Jeep Cherokee during his arrest on Friday. Terrulli’s jewelry and multiple shotguns were found inside the vehicle

A team of 100 law enforcement officers searched the remains of Terrulli’s home for clues on her whereabouts Wednesday.

Teschner is being at Monmouth County Jail in Freehold, New Jersey. He has been charged with two counts of illegal gun possession and possession of stolen property.

In 2007,  Teschner was sentenced to 11 years in jail for breaking into his wife’s house and attempting to harm her. Court records show he confessed to busting through the home’s dry wall to reach a lock inside. His wife had a restraining order against him at the time.

Prior to his conviction, Teschner’s led police on a car chase that caused injury to another driver. After officers finally caught him, Teschner punched out a window at the police station, causing a nail from the window to lodge in an officer’s neck.