Hilary Swank is set to reprise her role as Holly Reilly-Kennedy in the sequel to P.S. I Love You.

Author Cecelia Ahern revealed the actress, 45, would return when she appeared on  on Thursday, where she announced, on the day of the book’s release, that her 2019 follow-up Postscript would be adapted into a film.

The writer, 37, said excitedly: ‘It’s hot off the press today. Postscript is going to be a movie too which is very exciting.’ 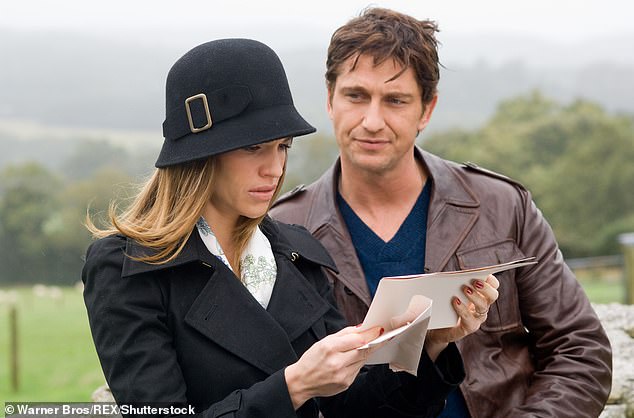 Exciting! Hilary Swank is set to reprise her role as Holly in P.S. I Love You sequel, it was revealed on Thursday, as author Cecelia Ahern confirmed Postscript will be adapted into a film

Detailing how Hilary had contacted her as soon as she had heard the author was writing the sequel, she explained: ‘Hilary Swank emailed me straight after the news emerged that I was writing Postscript.

‘She was so supportive and said “I’d love to read the book” anything I can do I will which was so lovely of her. And she read it and instantly we were back in again, we all decided we definitely wanted to do this again.’

While she was excited to be working with Hilary and Alcon Films again, Cecelia was quick to specify that things are still in the ‘really early stages’ and there isn’t even a screenwriter or director signed on to the project yet. 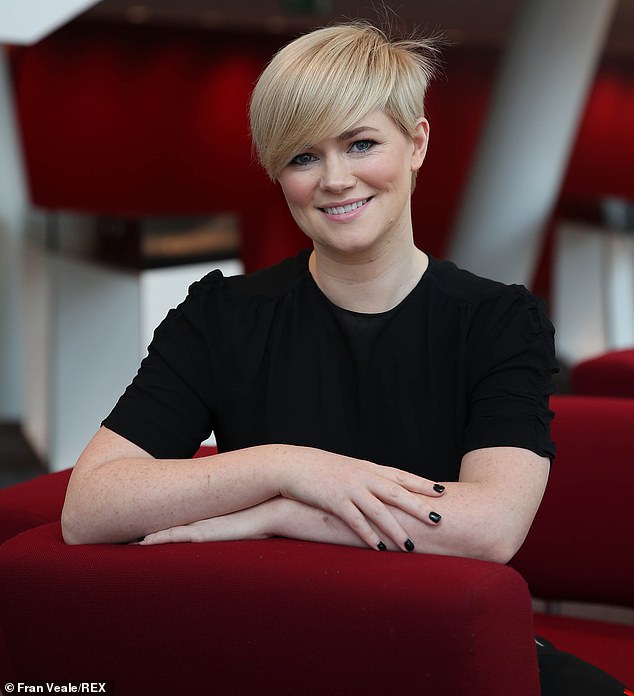 On board straight away: The author (pictured in 2016) also revealed that Hilary has been ‘so supportive’ and contacted her as soon as she had heard the author was writing the sequel

The original novel saw Holly in mourning following the sudden death of her husband Gerry from a brain tumour.

She is only able to come to terms with his passing when she receives ten letters, which represent the ten months since his death, as each contains a message of encouragement and challenges to help her on her journey of rediscovery.

Postscript follows Holly’s experience with the PS, I Love You Club who approach her seven years after the death of her husband Gerry.

The group, who have been inspired by her late partner’s letters, the club ask Holly if she can assist them with their own farewell messages to their loved ones.

Discussing the plot, Cecelia continued: ‘She has moved on and has a new job and new boyfriend which is exactly where I want her to be because when this PS I Love You Club approach her it is really threatening her stable existence and bringing her back to a time where she feels very emotional and very unsettled.’

Alongside Hilary, the 2007 film also starred Gerard Butler as Holly’s husband, though it has yet to be confirmed if he will return. 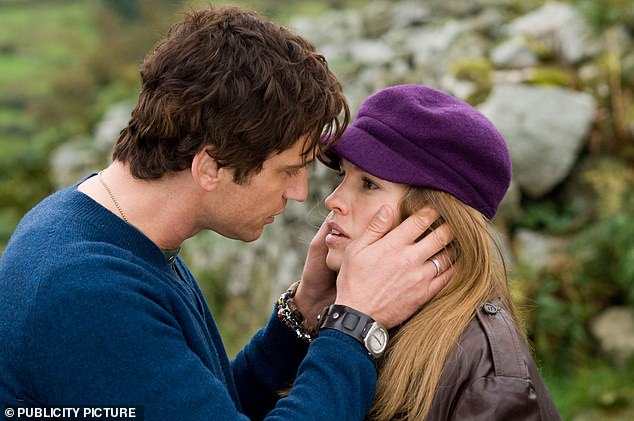 Emotional storyline: The original novel saw Holly in mourning following the sudden death of her husband Gerry from a brain tumour, and the sequel is set seven years later