Former Attorney General Eric Holder believes that if he doesn’t face impeachment hearings first, President could be prosecuted after leaving office, but that it could come at ‘a potential cost to the nation.’

When asked whether he believed Trump could be subjected to prosecution after his term ended, Holder, the Obama-era attorney general, told  Saturday: ‘Well, I don’t think there’s any question about that.’

‘We already have an indictment in the Southern District of New York where Michael Cohen (was charged) relative to the payoffs, Michael Cohen’s already in jail with regard to his role there,’ Holder said, referring to former Trump lawyer Cohen’s 2018 guilty plea over campaign finance violations tied to hush money payouts he made or orchestrated on behalf of his ex-client. 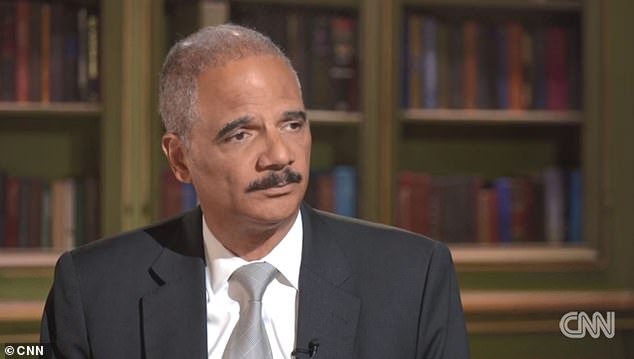 ‘It would seem to me that the next attorney general, the next president is going to have to make a determination,’ Holder added.

Despite believing that there isn’t any doubt that Trump could face prosecution over alleged collusion with Russia after leaving office if he doesn’t face impeachment hearings, Holder said that doing so could be costly. This, in light of what happened following President Gerald Ford’s decision to pardon Richard Nixon after his 1974 resignation over the Watergate scandal, which he did to avoid being impeached.

‘I think there is a potential cost to the nation by putting on trial a former president, and that ought to at least be a part of the calculus that goes into the determination that has to be made by the next attorney general,’ Holder said.

He also noted that, ‘I think we all should understand what a trial of a former president would do to the nation.’ 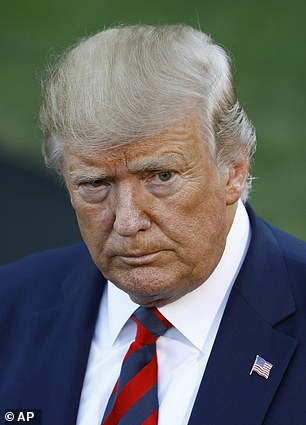 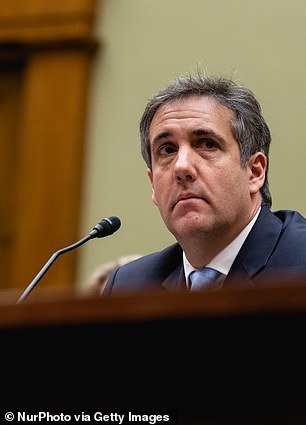 Holder implied ex-Trump (left) lawyer Michael Cohen’s (right) indictment could pave the way for a Trump prosecution, but that it would come at ‘potential cost to the nation’ 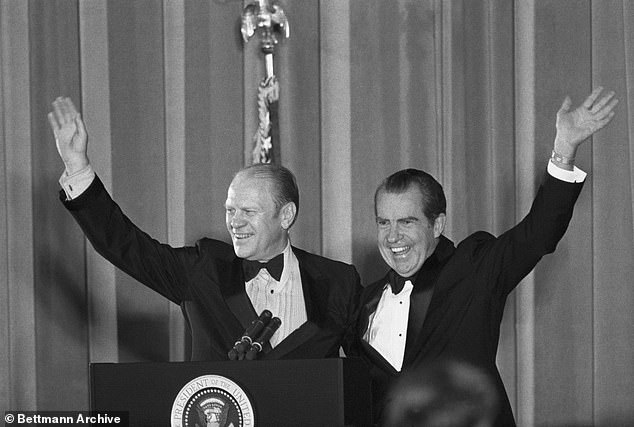 Holder noted that he believed Ford’s decision to pardon Nixon was decided upon, at least in part, by that cost to the country.

Even though the pardon might’ve been responsible for Ford losing the 1976 election to Democrat Jimmy Carter, Holder said that ‘looking back, I tend to think that that was probably the right thing to do.’

During the CNN interview, Holder voiced his support for launching an impeachment inquiry or investigation into Trump, but noted that it ‘doesn’t necessarily commit you to actually impeaching the President.’

Holder’s statements come just two days after the Judiciary Committee approved guidelines for its investigation for impeachable offenses made by Trump or his associates affiliated with Russsian collusion in the 2016 Presidential Election.