Head Judge on Shirley Ballas as revealed she is considering removing her breast implants.

The 59-year-old ballroom pro revealed to The Sunday Times this week that she suffered a cancer scare as well as learning that there was a history of the disease in her family when she shot an episode of Who Do You Think You Are? last year.

The two eventualities has led Shirley to consider taking all precautions she can to stop cancer ever affecting her life. 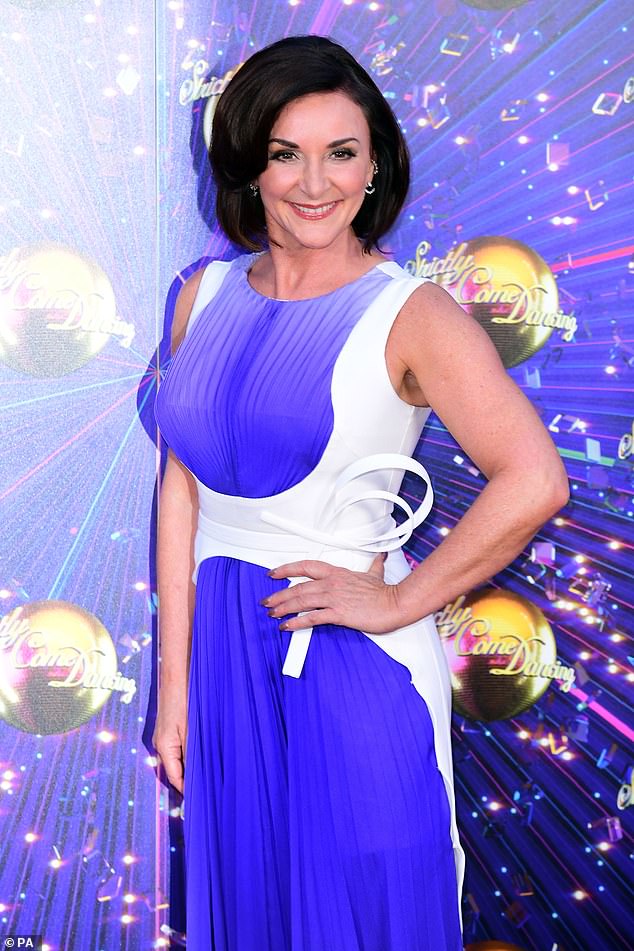 She told the weekend publication: ‘I’ve had a breast augmentation. It makes me step back and think when you go for these mammograms: “Can you see at the back? Is it clear what you can see?”

‘It’s making me sit back and think: “Shall I rmeove them? Would it be a good safety precaution for me?”‘

Shirley’s neice Mary – who is a nurse and the daughter of Shirley’s late brother David, who took his life in 2003 aged 44 – has also weighed in on the matter, telling her aunt that anything put into one’s body that is not ‘built from your own body’ is a potential risk to health.

Shirley learnt on Who Do You Think You Are? – the BBC series that delves into the family trees of celebrities, featuring the likes of Mary Berry, Mark Wright, Patsy Kensit and Danny Dyer – that her great-grandfather died from cancer. 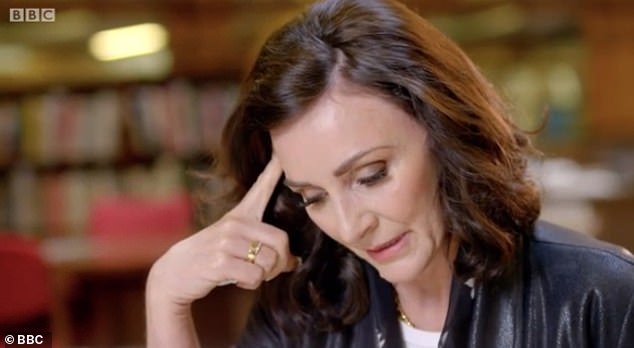 The 59-year-old ballroom pro revealed she suffered a cancer scare as well as learning that there was a history of the disease in her family when she shot an episode of Who Do You Think You Are? last year [pictured] 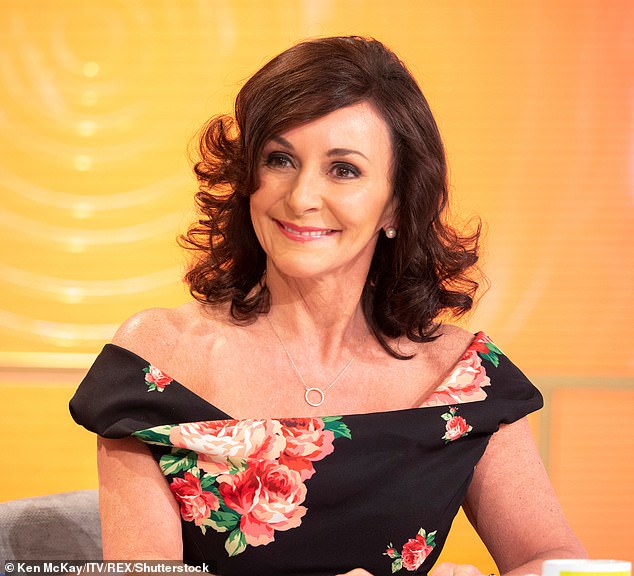 Fighting talk: The two eventualities has led Shirley to consider taking all precautions she can to stop cancer ever affecting her life

She also recently nursed her mother, 82, back to health following a colon cancer diagnosis, for which she underwent treatment.

Shirley is hosting a Macmillan Cancer Coffee Morning later this month, to raise money for the charity. 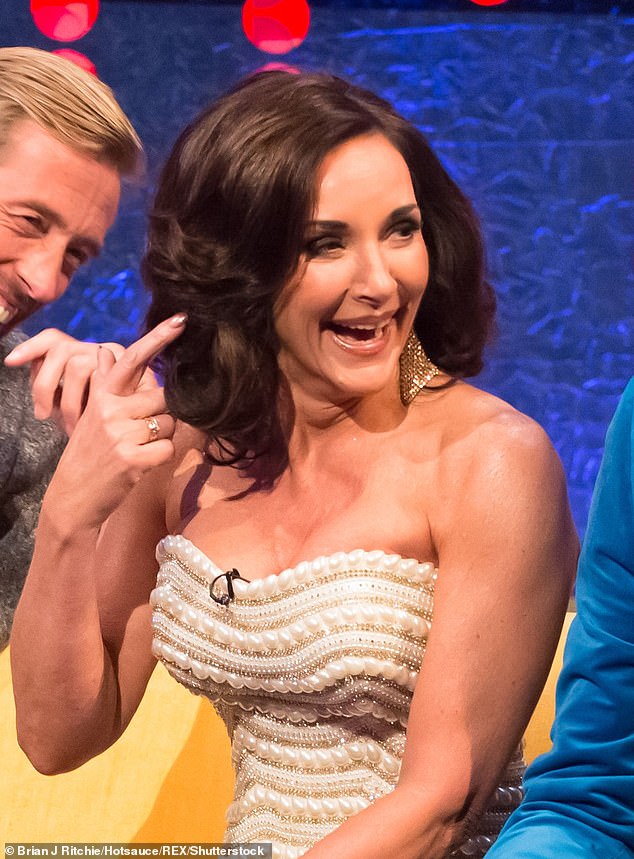 She said: ‘I’ve had a breast augmentation. It makes me step back and think when you go for these mammograms – “Can you see at the back? Is it clear what you can see?” It’s making me sit back and think’

‘I am quite vigilant. I’m alert to self-checking in the shower and making sure the breasts feel comfortable and the body is in good shape. It has me on very high alert to my body.’

It is a rare but treatable cancer that develops in the immune system around breast implants.

By September 2018 the US Food and Drug Administration had received reports of 660 BIA-ALCL cases and nine deaths.

Per its latest statistics, the UK’s Medicines and Healthcare products Regulatory Agency (MHRA) has recorded 57 cases of BIA-ALCL since 2011.

The cancer most commonly occurs among women who have had breast implants with a textured surface.

The disease is a type of T-cell lymphoma, which means it affects lymphocytes, more commonly known as white blood cells.

These can start a cancer when one mutates to become abnormal or out of control, then divides into more cancerous cells which spread.

BIA-ALCL is a relatively treatable cancer and many patients are declared cancer-free after having the implants and surrounding tissue removed.

The survival rate for patients with BIA-ALCL is 89 per cent for five years after being declared cancer-free.

It is considered to be a rare illness but estimates of its incidence vary – the MHRA believes it to be one case of cancer per every 24,000 implants.

Shirley took to Instagram last summer to open up about the time she had a breast cancer scare herself.

Alongside a picture of a breast cancer awareness poster, she typed: ‘I had a routine check at the doctors and she was not happy with what she felt and saw in my breast and immediately sent me to Clatterbridge Hospital for a mammogram and ultrasound.

‘We go about our daily lives always busy and sometimes ignoring our body.

‘If something changes externally or you have any discomfort at all it’s your body telling you “take care of me”.

‘DON’T PUT IT OFF. Early detection is key to getting better.

‘I have cancer in my family line so I will be being vigilant.

‘To all the beautiful women out there young and old get checked regularly. We have one beautiful body we need to keep it well taken care of. Thank you again to the NHS for being so marvelous.’

Shirley’s decision also comes as twenty women in the UK have announced they are taking legal action after they developed a rare cancer that is possibly linked to breast implants.

Textured implants are thought to cause breast implant associated-anaplastic large cell lymphoma (BIA-ALCL) in some patients. More than 50 women have been diagnosed with the condition in the UK, with hundreds more suffering worldwide.

Many are taking legal action against both their doctors and the implants’ manufacturers to cover removal surgery, as well as personal injury and ‘distress’.

The long-term safety of breast implants is unclear, prompting one surgeon to say women are being used as ‘guinea pigs’.

The Medicines and Healthcare products Regulatory Agency (MHRA) estimates one in every 24,000 implants sold in the UK could trigger the rare form of cancer.