will reportedly use the suspension of Parliament to roll out tougher sentencing laws that will see child killers locked up for life.

In next month’s Queen’s Speech, the Prime Minister will move to ratchet up the punishments for the worst criminals as he looks to position the Conservatives as the party of law and order ahead of a likely snap election.

The changes would mean the most vulgar convicts, such as those who murder pre-school pupils, would never be released from prison. 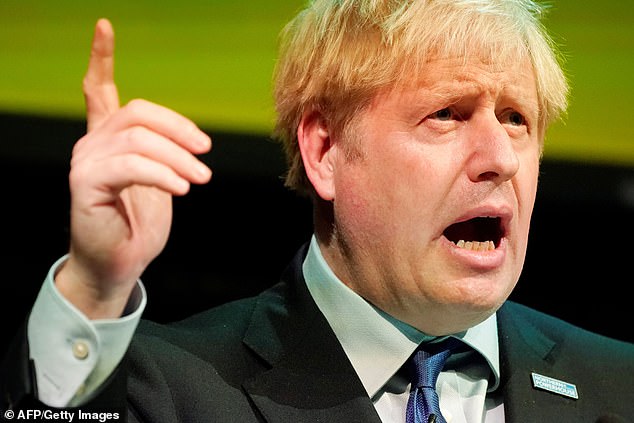 In next month’s Queen’s Speech, the Prime Minister will move to ratchet up the punishments for the worst criminals as he looks to position the Conservatives as the party of law and order ahead of a likely snap election

‘Most people think all parties and the courts have lost the plot on sentencing. We agree with the public,’ a Downing Street source told the .

‘We will act as quickly and aggressively as we can, given Parliament does not want to do what the people want on crime, just as it doesn’t on Brexit.’

Only a handful of whole-life orders have been issued to convicts of the most heinous crimes.

And after initially being sentenced for 25 years, notorious child serial killer Rose West was slapped with a whole-life order by then Home Secretary Jack Straw.

But Aaron Campbell, 17, who was recently convicted for the murder of six-year-old girl Alesha MacPhail, will only serve 24 years behind bars.

The Government is also said to want violent and sexual offenders to serve at least two thirds of their full terms, and is reportedly planning to move away from the automatic early-release system towards an ‘earned release’. 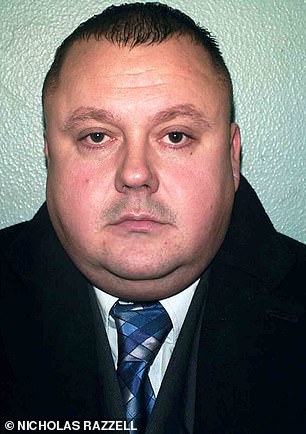 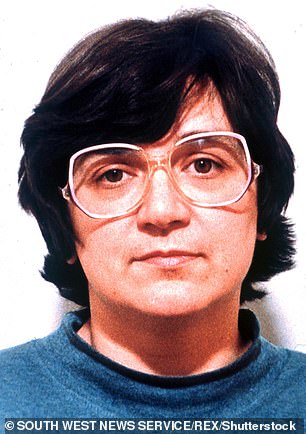 Only a handful of whole-life orders have been issued to convicts of the most heinous crimes. Levi Bellfield (left), the so-called Bus Stop Stalker who killed 13-year-old schoolgirl Milly Dowler, and notorious child murderer Rose West (right) are among these vulgar criminals

The Prime Minister has been heavily condemned for shutting down Parliament by Remain-backing who see the move as an ploy to ram through a No Deal Brexit.

But Mr Johnson insists that the decision to prorogue Parliament was made in order to unveil an ‘exciting new domestic policy agenda’.

‘We will bring forward proposals shortly.’

The sentencing crackdown announcement came after Mr Johnson envoked the image of Marvel’s Incredible Hulk to describe the UK bursting out of its EU ‘manacles’.

In an interview with the Mail On Sunday, Mr Johnson – who will meet European Commission president Jean-Claude Juncker in Luxembourg this week – likened Britain to the fictional scientist Bruce Banner, who transforms into the monstrous green Hulk when he is angry in the Marvel superhero comics and movies.

He said: ‘Banner might be bound in manacles, but when provoked he would explode out of them…

‘Hulk always escaped, no matter how tightly bound in he seemed to be – and that is the case for this country. We will come out on October 31 and we will get it done.’