Felicity Huffman’s lawyers are working to have their client serve her two-week sentence in a minimum security women’s prison that is considered by locals to be a ‘Club Fed.’

The Desperate Housewives star on Friday was sentenced by a federal judge in Boston to two weeks behind bars after she pleaded guilty to paying a bribe in order to get her daughter into college.

Huffman’s attorneys on Friday requested that she be allowed to serve her sentence at the Federal Correctional Institution in Dublin, – about 30 southeast of Oakland.

Martin Murphy, a lawyer who represents the actor, made the request on Friday to Judge Indira Talwani.

Murphy asked Talwani to make the recommendation to the Federal Bureau of Prisons, which will ultimately decide where Huffman serves her sentence. 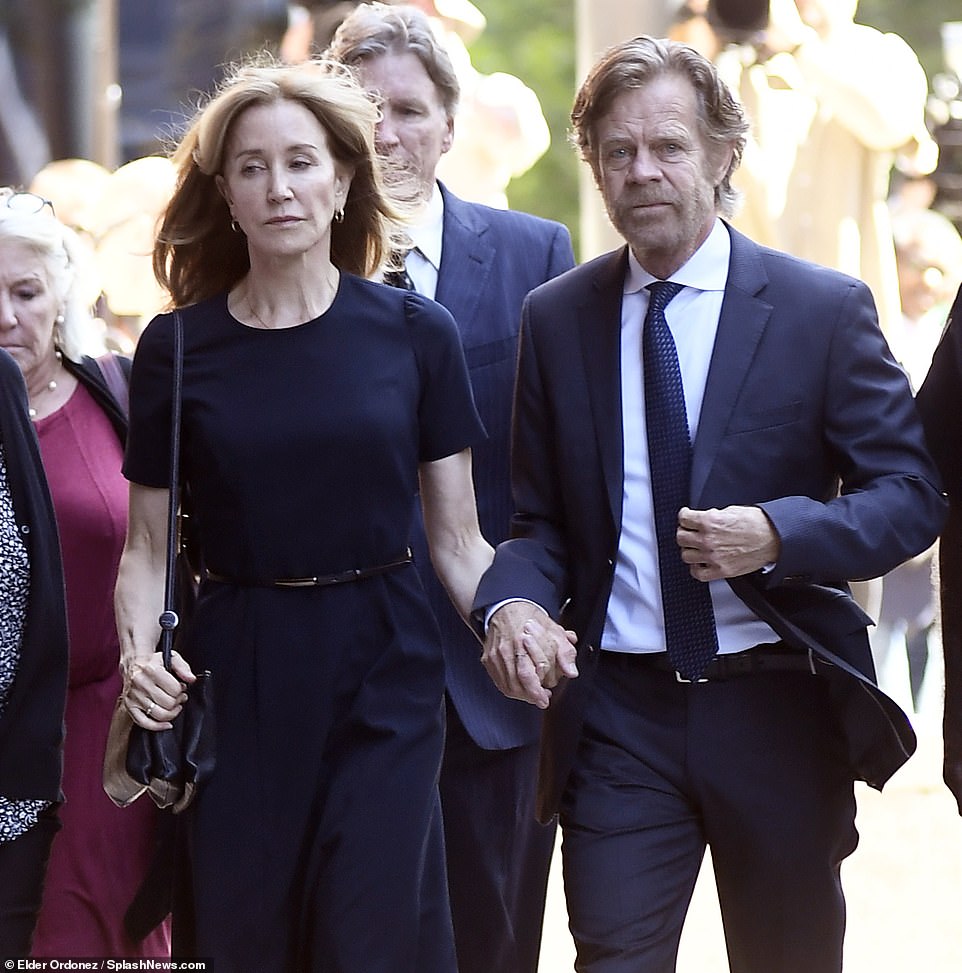 Desperate housewife: Felicity Huffman (above arriving in court) was sentenced to 14 days in federal prison for paying $15,000 to have her daughter’s SAT falsified by a proctor 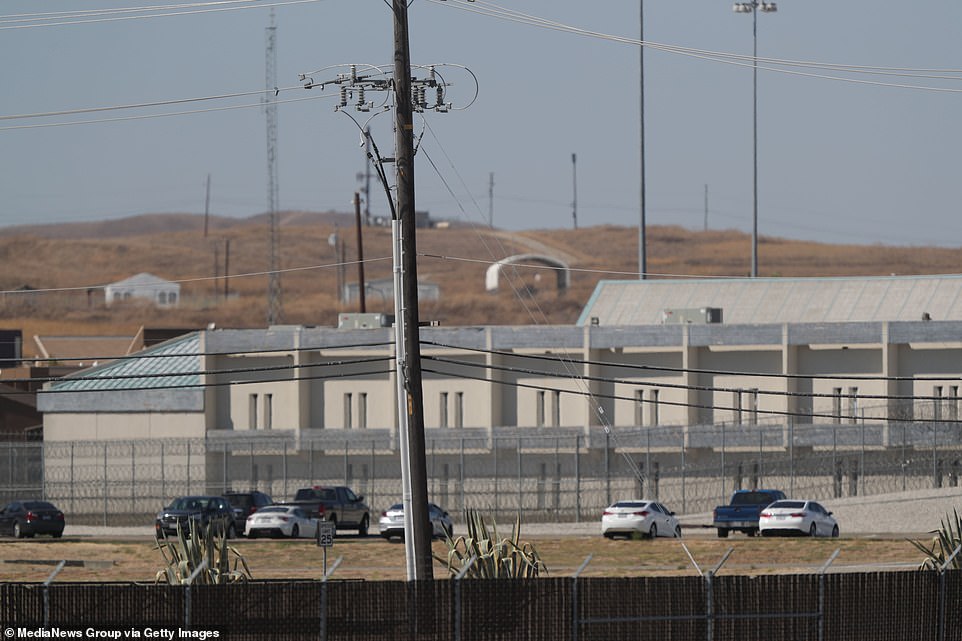 Huffman’s attorney has asked the judge presiding over her case to recommend to the United States Bureau of Prisons that she be allowed to serve her 14-day sentence at the Federal Correctional Institution in Dublin, California (pictured above in September 2014) 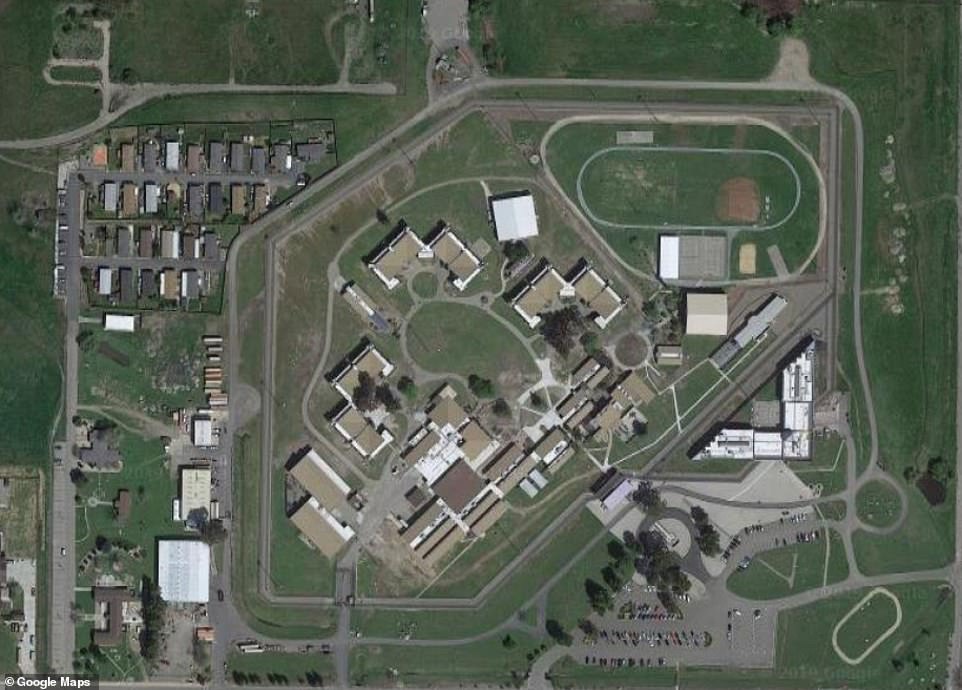 Dublin has had a reputation as one of America’s cushiest prisons. The prison is located close to the Bay Area, where the weather is pleasant year-round. Locals have even dubbed the facility ‘Chateau Dublin’ because of the pleasant ocean breezes

‘It’s the closest to Ms. Huffman’s residence [in Los Angeles],’ Murphy told the court on Friday.

FCI Dublin is one of four federal penitentiaries in the United States prison system that exclusively houses female inmates.

The prison population at Dublin is 1,235 inmates.

If Huffman is granted her request and is sent to Dublin, she will have to abide by the prison rules, which include making her bed in time for a daily inspection at 6:30am.

Inmates are also required to be in bed for lights out at 10pm every day. 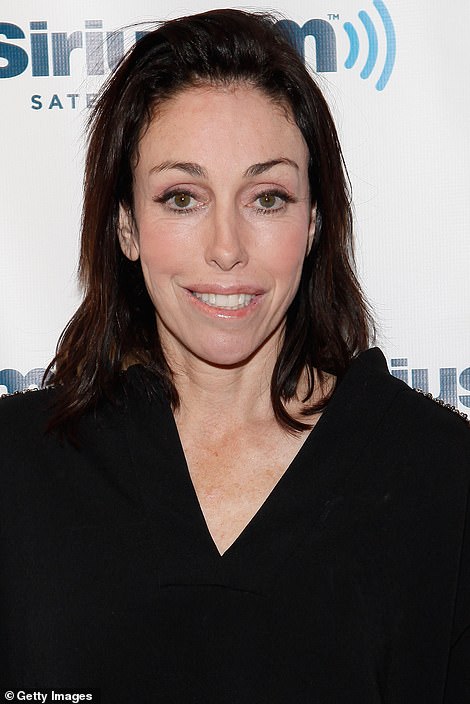 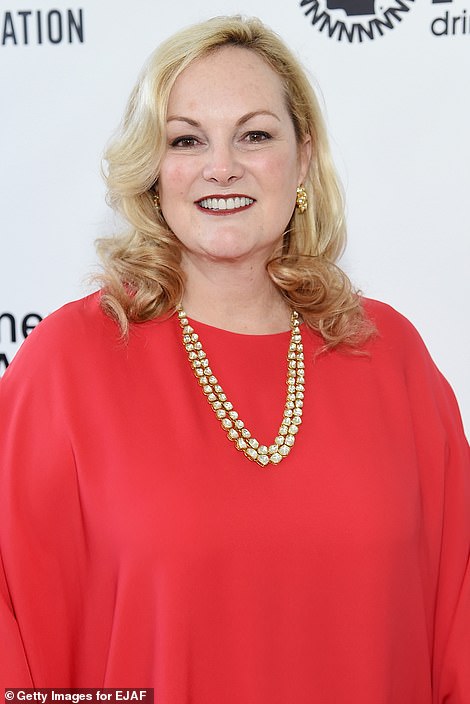 Two of the prison’s most famous inmates include Heidi Fleiss (left), the notorious ‘Hollywood Madam’ who ran a high-end prostitution ring that serviced wealthy clients in the entertainment industry; and Patty Hearts (right), the daughter of publishing magnate William Randolph Hearst. Patty Hearst was convicted for helping a left-wing terrorist organization rob a bank in the 1970s 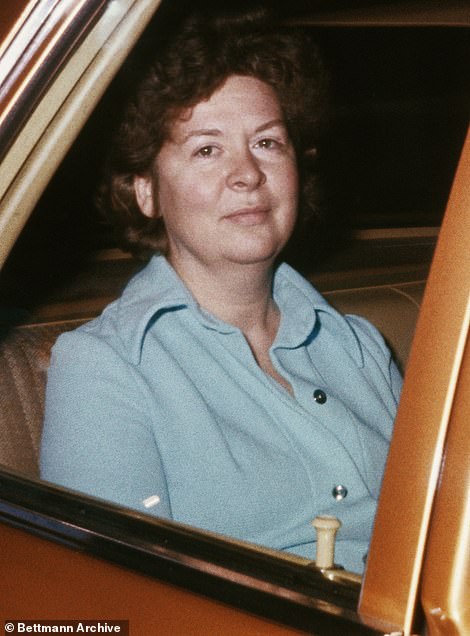 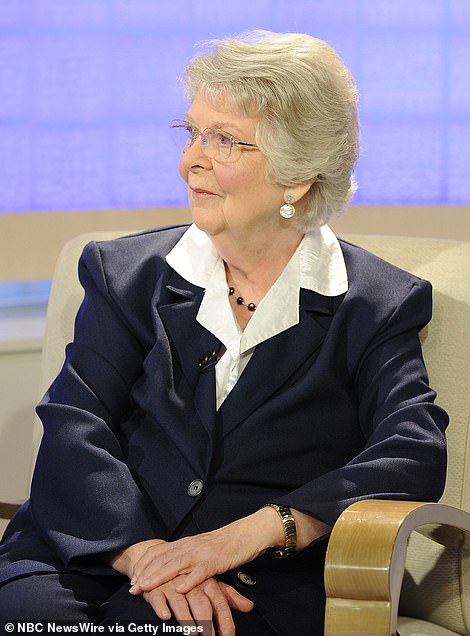 Another famous former inmate is Sara Jane Moore (seen left in 1975 and right in 2009). In 1975, Moore tried to assassinate then-President Gerald Ford. She was sentenced to life in prison, but was released on parole after serving slightly more than 30 years

Huffman can also expect to have visitors on Saturdays and Sundays between 8am and 2pm, though inmates are not allowed to receive gifts.

Inmates are permitted to receive $35 from visitors, though that money can only be used for the vending machines.

While those conditions may sound strict, Dublin has had a reputation as one of America’s cushiest prisons, according to Forbes.

The prison is located close to the Bay Area, where the weather is pleasant year-round.

Locals have even dubbed the facility ‘Chateau Dublin’ because of the pleasant ocean breezes.

‘The community came up with it because it’s more like a luxury retreat than a prison,’ one source told .

‘Also, they came up with a moniker so they didn’t have to refer to it as a prison.

Inmates are also allowed up to $320 per month to spend at the prison commissary, which offers candy, cookies, ice cream, instant coffee, toiletries, and greeting cards for sale.

There are also televisions in the lobby which are available for viewing on weekdays until 8:45pm, though the prison does provide exceptions for any special programming, including major sporting events or news.

Inmates are also allowed to play card games and board games in the lobbies.

The facilities also offer inmates job training in the fields of customer service and sales for those interested in working at the call center.

Inmates are taught telephone manners and techniques as well as computer typing.

The prison also offers education courses such as English, Spanish, vocational training in computer graphics and software, and apprenticeship programs in a number of fields, including plumbing, landscaping, and construction.

Inmates are also given the option of pursuing ‘recreation and leisure’ activities and programs, according to the official Bureau of Prisons handbook for Dublin.

They include arts and crafts, intramural team sports like softball and volleyball, and physical fitness and weight loss programs.

‘These programs help inmates develop an individual wellness concept,’ the BOP says in its guidebook.

‘In addition, inmates can learn to use their free time constructively.’

The prison is not entirely fun and games, however. Inmates face restrictions in their email communications, the recipients of which must be pre-approved.

Emails are sent through a software that gives the recipients of the messages the option of accepting or rejecting correspondence.

Email messages are also limited to 13,000 characters, and there are no pictures or other attachments.

Dublin has had some famous inmates in its history.

Among the most notable are Heidi Fleiss, the ‘Hollywood Madam’ who was convicted of money laundering and tax evasion in 1997.

Sentenced to seven years in prison, she ended up serving 20 months in Dublin before being released to a halfway house in 1998.

Another famous inmate at Dublin was Patty Hearst.

The daughter of publishing giant William Randolph Hearst, Hearst made headlines in 1974, when she took part in a bank robbery with members of the Symbionese Liberation Army.

The SLA, a left-wing anti-capitalist terrorist organization, kidnapped Hearst when she was 19 years old.

Hearst then joined the group, though she later claimed to have been brainwashed, threatened, and sexually assaulted in captivity.

After her conviction in 1976, she served 21 months at Dublin thanks to then-President Jimmy Carter’s commutation of her sentence.

In 2001, she received a full pardon from then-President Bill Clinton.

Sara Jane Moore was released on parole in 2007 after serving 32 years of a life sentence for the attempted assassination of then-President Gerald Ford.

Koon and Powell were two of five white Los Angeles police officers filmed in the violent beating of Rodney King in 1992.

They were acquitted in a California court that year, contributing to the racial tensions that led to the Los Angeles riots.

They served 24 months in prison.

Man attacked by a shark off Texas coast
Caravan of thousands of Honduran migrants TURN AROUND at Mexican border in Guatemala
CBS interim chairman steps down due to 'unanticipated complications' with rare form of blood cancer
Steve Harvey's stepdaughter Lori is arrested for 'hit and run' crash
Woman 'cut off head' of mother, 73, with knife and scissors
Antibody research reveals coronavirus could be more widespread than anticipated
A new bi-monthly injection could replace daily HIV prevention pills, study finds
Iranian airliner goes into nose-dive when pair of US fighter jets 'came too close over Syria'