Democrat predicts that Miami will not exist ‘in a few years’ if the Green New Deal is not passed.

The New York representative, 29, made her chilling warning about the effects of at the NAACP forum on Wednesday.

Ocasio-Cortez reiterated that we need to be ‘realistic’ about the problem and make changes immediately.

She revealed the Green New Deal proposal in February, which focused on changing the economy, renewable energy alternatives and resource efficiency. 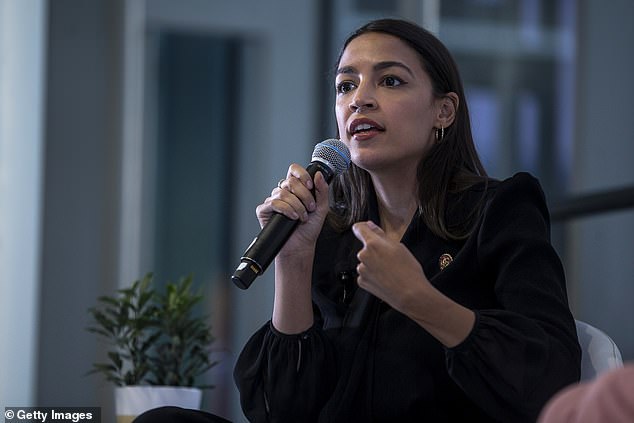 Alexandria Ocasio-Cortez (above) warns about the possible effects of climate change, including that Miami could no longer exist ‘in a few years’ on Wednesday 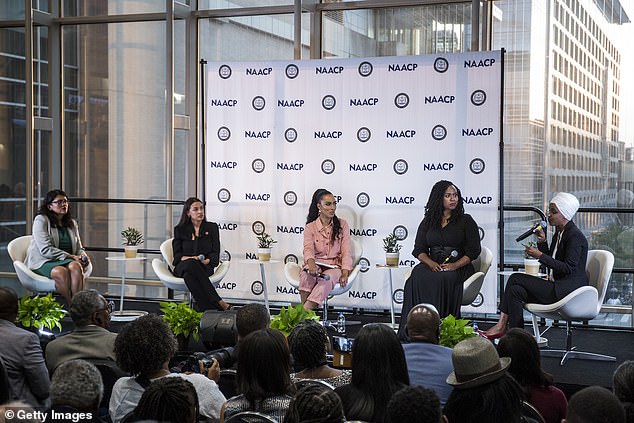 At the time she was critiqued over the draft legislation, which included an FAQ section that encouraged ending air travel and meat production.

Ocasio-Cortez blamed the unintended disclosure on an intern having a ‘really bad day at work,’  wrote.

Her then-chief of staff Saikat Chakrabarti, 33, revealed the plan was not ‘originally a climate thing at all.’

Chakrabarti added: ‘We really think of it as a how-do-you-change-the-entire-economy thing.’

Last month, Ocasio Cortez critiqued the lack of large-scale solutions and explained that large numbers of people dying was a realistic possibility.

She said: ‘We need to start getting comfortable with how extreme the problem is

‘Because only until we accept… how bad climate change is and how bad it can be for our children’s lives, are we going to be comfortable pursuing really big solutions.’

Ocasio-Cortez shared a similarly concerning prediction earlier this year that ‘the world is gonna end in 12 years if we don’t address climate change.’ 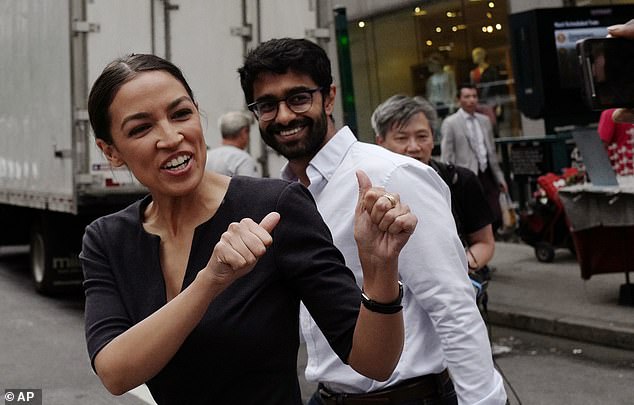 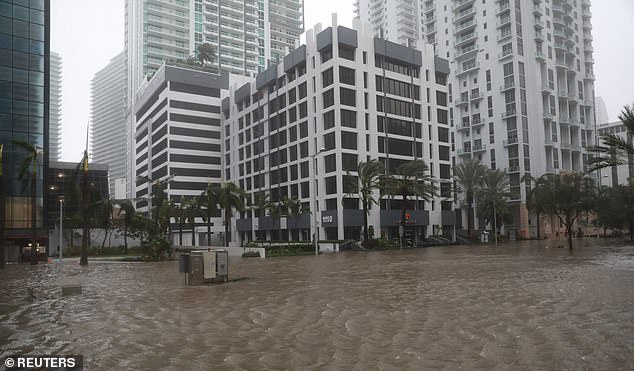 She made the comments during the MLK Now event in New York City that celebrated the legacy of Martin Luther King Jr., in January.

Ocasio-Cortez went onto critique, ‘your biggest issue is how are we going to pay for it?’ before comparing the issue to millennials and Gen Z’s version of ‘World War II.’

In August she also said if glaciers melt they could release ‘prehistoric diseases… killing humans.’