Three brothers whose mothers cut them out of her £1m will are suing their sister, claiming she ‘lied’ to make sure she was bequeathed every penny.

The pensioner’s last will – drawn up eight months before her death in 2016- cancelled out an earlier will she made in 1986 which had split her estate equally between all four siblings.

Anna also inserted a damning ‘declaration’ into her will, claiming her sons had failed to take proper care of her, London’s High Court heard.

Now brothers Remo, Nino and David Rea are fighting for equal shares of the house in Tooting, and claiming their sister ‘lied’ to their mother and ‘pressurised’ her to change her will.

But lawyers for Rita insisted Anna alone made the decision to cut out her sons, after Rita spent ’24 hours a day’ caring for her mum in her final years.

Italian-born Anna, who came to the UK aged 19 in the 1940s, had always had a ‘soft spot’ for Rita, who moved back into the family home to care for her in 2009 following her mother’s heart attack, Judge Jonathan Arkush heard.

She left Rita with almost all her fortune, comprised almost exclusively of her terraced house Brenda Road, Tooting, which is worth around £1m.

Under the terms of the new will, after funeral expenses have been paid her three sons will be left with nothing, London’s High Court heard.

Rita’s barrister, John Ward-Prowse, told the judge that Anna had explained her decision to cut out her sons in a declaration attached to the will stating:

‘My sons do not help with my care and there have been numerous calls for help from me but they are not engaging with any help or assistance. 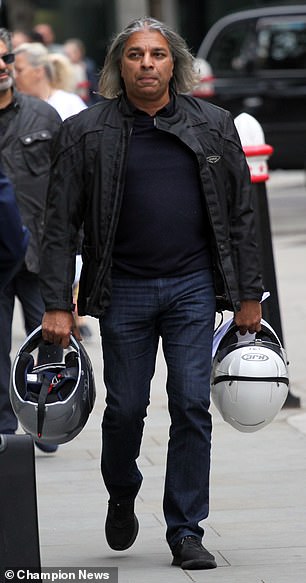 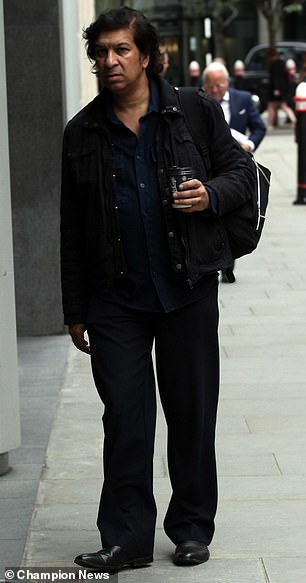 Motorbike race manager David Rea, left, said he helped his mother whenever he could between busy touring schedules. His brother Remo Rea is also suing for a piece of the inheritance

‘My sons have not taken care of me and my daughter Rita has been my sole carer for many years.

‘Hence should any of my sons challenge my estate I wish my executors to defend any such claim, as they are not dependent on me and I do not wish for them to share in my estate save what I have stated in this will’.

In the witness box David Rea, 53, insisted their mum loved all her children equally, telling the court: ‘Rita told my mother that we abandoned her but we did not abandon her.

‘She lied to my mother that we abandoned her,’ he added.

David, a motorbike race manager, said he had helped out whenever he could between busy touring schedules, and that he and his brothers also helped set up a care rota with their sister.

‘She was controlling our mother for her own benefit,’ he claimed.

‘This was a woman who was a loving mother and devoted to her children.

‘But for some reason she decided to revoke the will she made in 1986, which left her estate equally to all four children, and make a new will making Rita the sole beneficiary.

‘That will was made a few days after Rita had an argument with me.

‘The reason stated was that her sons had neglected her, but that was something which she must have known to be a lie.

‘We say that the court has heard enough evidence to support the fact that the will was the creation of Rita, and not our mother.

‘It cannot be a coincidence that the making of the will came only days after she fell out with me.

‘We now ask that the estate be divided equally between all four of us’, he concluded. 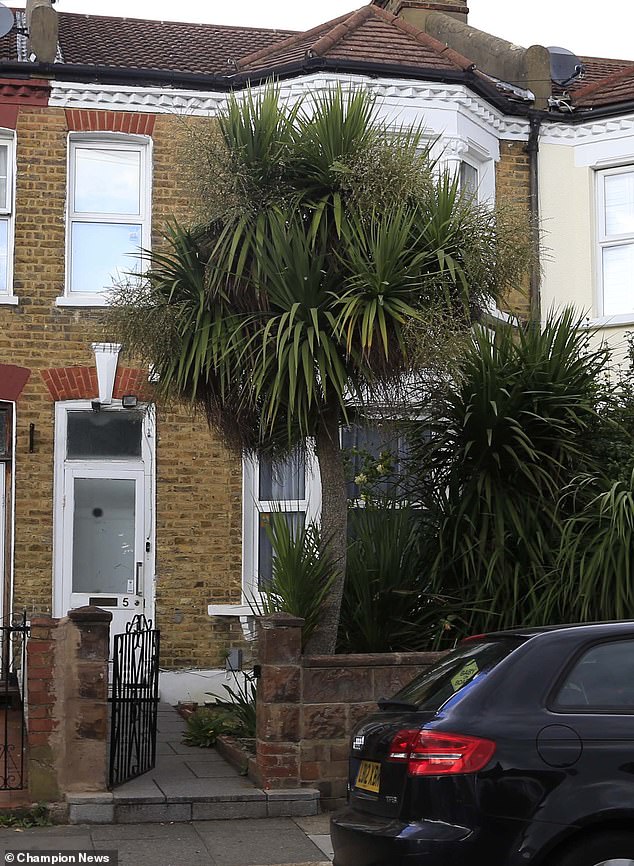 Rita’s barrister told the judge that she had shouldered the main burden of looking after Anna in her declining years, ‘devoting 24 hours a day’.

Rita had ‘attended to her mother’s daily needs’ and was her main carer, said Mr Ward-Prowse, adding that Anna changed her will entirely on her own initiative.

The pensioner was a woman of ‘strong will’ who knew her own mind, he added, and a solicitor and doctor who saw her around the time she made her will were clear that she was acting independently and knew what she was doing.

From the witness box Rita insisted there was no question of her ‘taking advantage’ of her mum, and told the court:

‘I could not take advantage of her, she was a very strong lady and always assertive.’

‘Did you ever pressurise her to make a will?’ Judge Arkush asked. ‘No,’ Rita replied, adding that for over five years she had borne the brunt of her mother’s care.

Remo Rea, 59, accepted his sister took on most of the care during their mum’s last two years, but claimed: ‘over the years Nino and David were also there constantly looking after our mother as well’.

‘Over the last two or three years Rita maybe took control of everything,’ he told the judge.

Mr Ward-Prowse said the brothers had produced no firm evidence to cast doubt on the final will, which he asked the judge to confirm ‘in solemn form’.

But the three brothers are challenging its validity.

The judge has now reserved his decision in the case, to be given at a later date.