The London Stock Exchange has been targeted with a shock £31.6billion takeover bid by its Hong Kong rival.

Hong Kong Exchanges and Clearing said it has proposed a cash-and-shares deal which would see it pay around £8.36 a share for . This values it at £29.6billion, but the total bid would come to £31.6 billion including the LSE’s debt.

The bidder said a merger of the two companies would create a ‘global market infrastructure leader’. 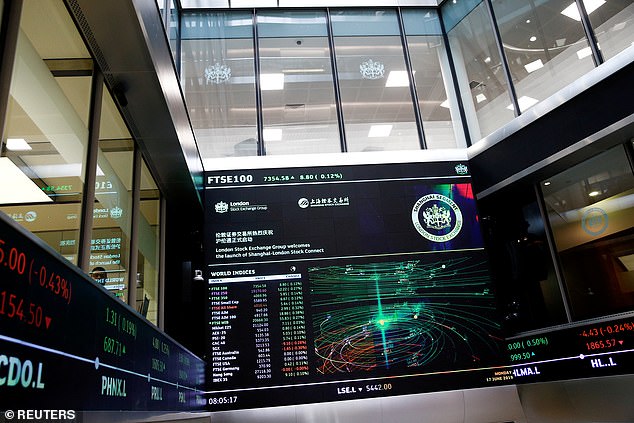 HKEX added: ‘The proposed combination would strengthen both businesses, better position them to innovate across markets and geographies, and offer market participants and investors unprecedented global market connectivity.’

Shares in London Stock Exchange Group surged 10 per cent after the approach was revealed.

The move is just the latest in a string of takeover bids from overseas buyers aiming to take advantage of the lower value of the pound.

American private equity firm Advent is trying to snap-up British defence and aerospace specialist Cobham for around £4bn despite protests from the firm’s founders.

Richard Hunter, head of markets at Interactive Investor, commented: ‘The proposed offer would be totemic in terms of East-West relations and the complementary strengths of the two exchanges would make strategic sense.

‘This is an initial shot, however. As such, and not surprisingly, it will throw out a number of questions rather than answers at this stage.’ 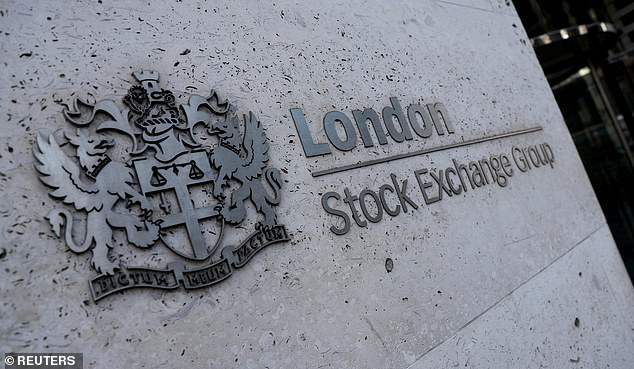 ‘The scale of the deal is one which approximately results in the two exchanges being a merger of equals,’ Hunter continued. ‘The London Stock Exchange has historically fought off approaches from overseas, preferring instead to be the acquirer. It may also be that the likes of the New York Stock Exchange will be looking on with interest.’

In addition, the very nature of the Hong Kong approach will be subject to any number of considerations, such as competitive and regulatory issues. This is quite apart from the political questions it raises, both in terms of the history between the two ‘countries’, as well as how an East-West tie-up might be seen in the eyes of the United States, given the current economic situation.’