The Bachelor’s Helena Sauzier will sensationally threaten to quit the show this week during her hometown visit, according to various reports.

claimed on Monday that the 25-year-old almost left during filming because she was worried Matt wasn’t going to pick her at a Rose Ceremony.

‘She felt, judging by the way Matt was treating her, he wasn’t going to pick her in the end – he kept getting simple things about her wrong,’ a source said. 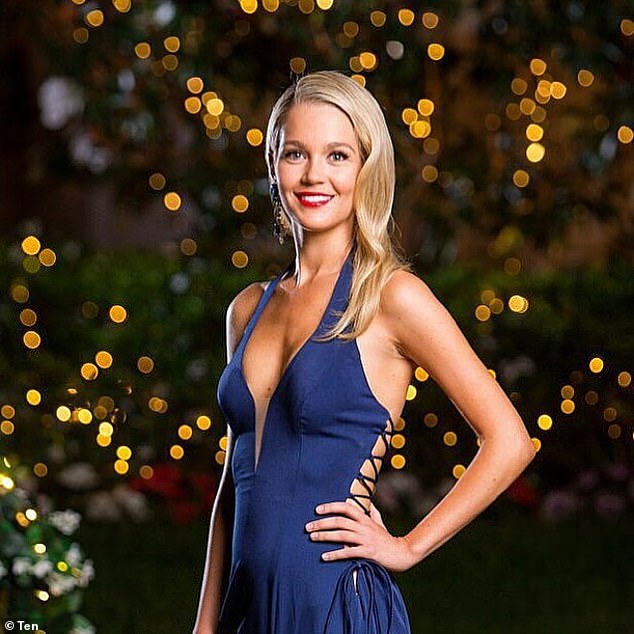 ‘She felt he wasn’t going to pick her’: Bachelor star Helena Sauzier, 25, (pictured) has a ‘meltdown’ and threatens to quit the show, according to New Idea magazine on Monday

The insider went on to allege that the Perth-based health coach told producers she wouldn’t be returning to Sydney for filming.

‘She didn’t see any point in coming back to Sydney to finish filming. She gave Matt a letter explaining her decision,’ they said.

Furthermore, the source claimed that Helena’s parents don’t warm to the astrophysicist and were unsure whether or not he was right for their daughter. 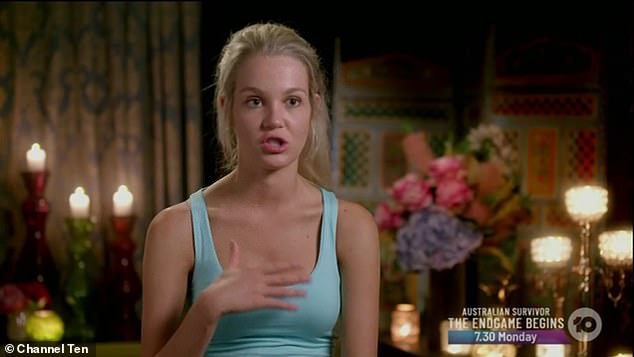 Upset: ‘She felt, judging by the way Matt was treating her, he wasn’t going to pick her in the end – he kept getting simple things about her wrong,’ a ‘source’ told the magazine

Matt and the producers reportedly ‘begged’ her to stay on the show and she eventually changed her mind.

Meanwhile,  reported that Helena was described by crew members and the other contestants as rather distant at times.

‘It was hard to make her appear loving,’ the source said. 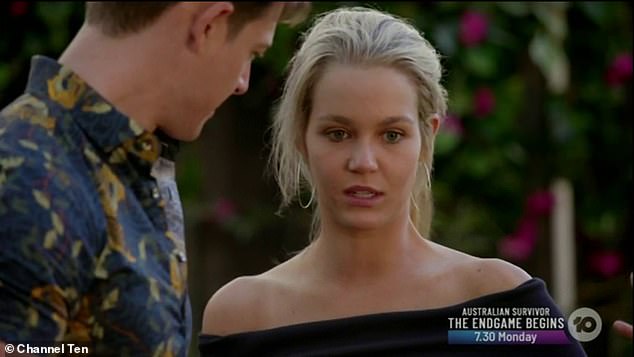 Cold: ‘It was hard to make her appear loving,’ the source told Woman’s Day magazine separately, with Matt and producers begging her to continue on the show

‘She never really put up a proper fight for Matt,’ they added.

Despite these claims, Helena was the preferred contestant when ‘Bachelor royalty’  Snezana Markoski, Sam Wood, Matty Johnson and Laura Byrne visited the mansion.

The Bachelor continues Wednesday at 7.30pm on Channel 10 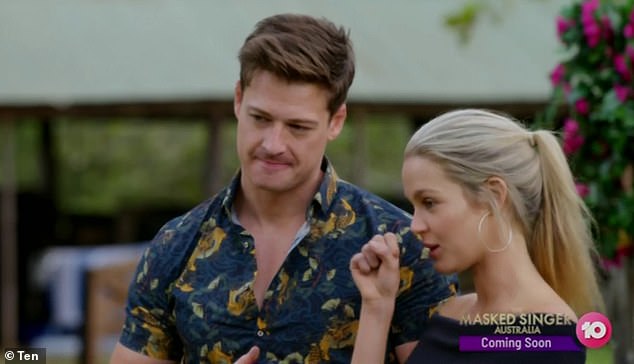 Rocky: The pair haven’t had great chemistry on the show – with Helena having somewhat of a meltdown after being asked to describe her ten-year plan on last Thursday’s episode 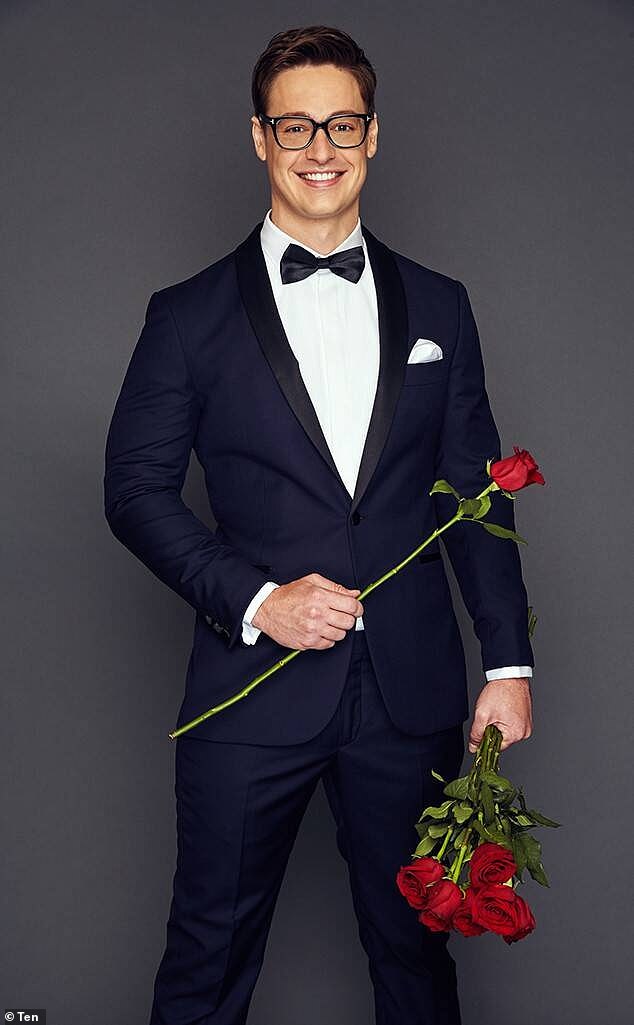 Finding love: The Bachelor returns on Wednesday from 7.30pm on Channel 10