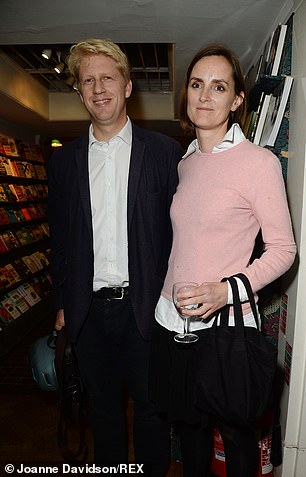 Former universities minister Jo Johnson was given an ultimatum by his wife before he resigned from his brother ‘s government.

Amelia Gentleman is said to have told her husband: ‘It’s me or Boris’, before he stepped down last week over an ‘unresolvable tension’ between family loyalty and the national interest.

The Guardian journalist, 47, was said to have pressured him before the decision.

She is said to be close to Marina Wheeler, the Prime Minister’s estranged wife, and is thought to have been on her side during the divorce proceedings.

A source told The Sun: ‘She hated to see her beloved sister-in-law being put through the mill by Boris.

‘While Marina was recovering from two operations for cervical cancer, Boris was off gallivanting with Carrie Symonds.

‘It didn’t sit well with her and she gave Jo a very hard time over it.’

But Boris and Carrie’s relationship had also got off to a rocky start after The Guardian revealed earlier in the year that the police had been called to a London property, following an argument with the pair. 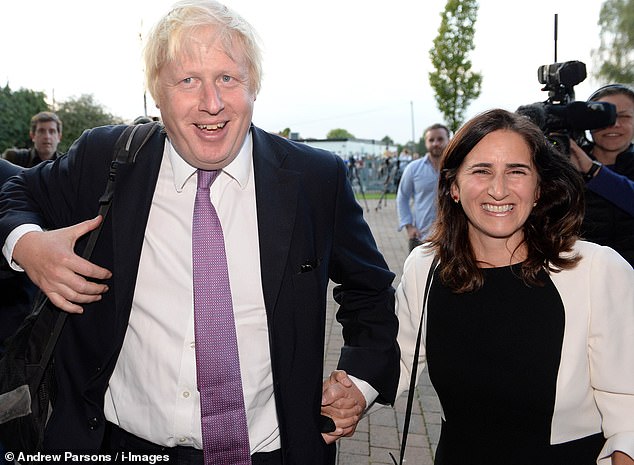 The publication had obtained voice recordings of the pair shouting at each other.

It was stated that Carrie could be heard giving Boris a hard time after he spilled wine on her sofa.

Police were called after neighbours were thought to have feared for Carrie’s safety.

The pair have since moved out of the property and this weekend attended Balmoral with the Queen.

This made Carrie and Boris the first unmarried couple to attend the residence. 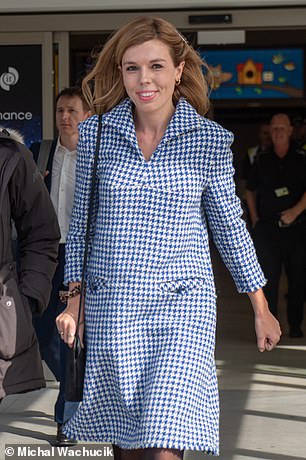 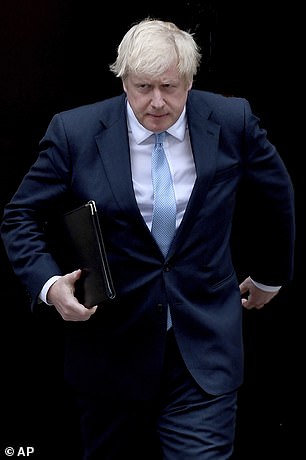 Another source told the paper: ‘The Johnsons have always been a politically diverse clan, but Amelia decided she’d had enough.

‘Seeing Boris presiding over an increasingly fractured government, threatening to break the law and promising to drag the country out of the EU or die in a ditch – it all just got too much.

‘She confronted Jo and told him he had to choose between her and his brother.’

Jo and Amelia, a Labour Party member and the daughter of artist David Gentleman, have two children together.

She is currently working as a reporter at The Guardian, a newspaper which typically has a stronghold with Labour voters.