Kellie Maloney has revealed she was rushed to hospital after she collapsed on the set of Celebrity MasterChef over ‘mental exhaustion’.

The former boxing promoter, 66, said she ‘fell to the floor’ mid-way through filming scenes for the current edition of the competition show before paramedics took her to a health centre, where she spent nine hours in recovery.

Transgender star Kellie shared: ‘Mentally I got exhausted. I wanted to go home but they wanted some more filming.’ 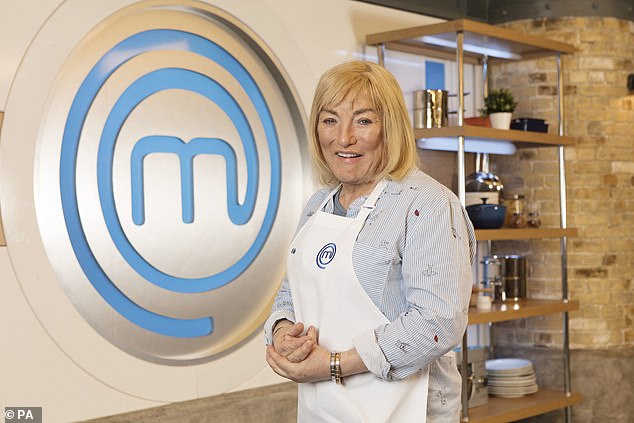 Terrifying ordeal: Kellie Maloney has revealed she was rushed to hospital after she collapsed on the set of Celebrity MasterChef over ‘mental exhaustion’

The Peckham native detailed how her fellow celebrities and judges – including the likes of Vicky Pattison and Paul Hollywood – rushed to support her during the incident, before healthcare specialists took her to hospital in an ambulance.

Kellie told : ‘When they took my blood pressure I was 240 over 180. The paramedic said they couldn’t believe I hadn’t had a stroke.

‘I was there for nine hours. I can’t remember much about that day. But I got some nice texts from Vicky and Greg [Rutherford] checking I was okay.’ 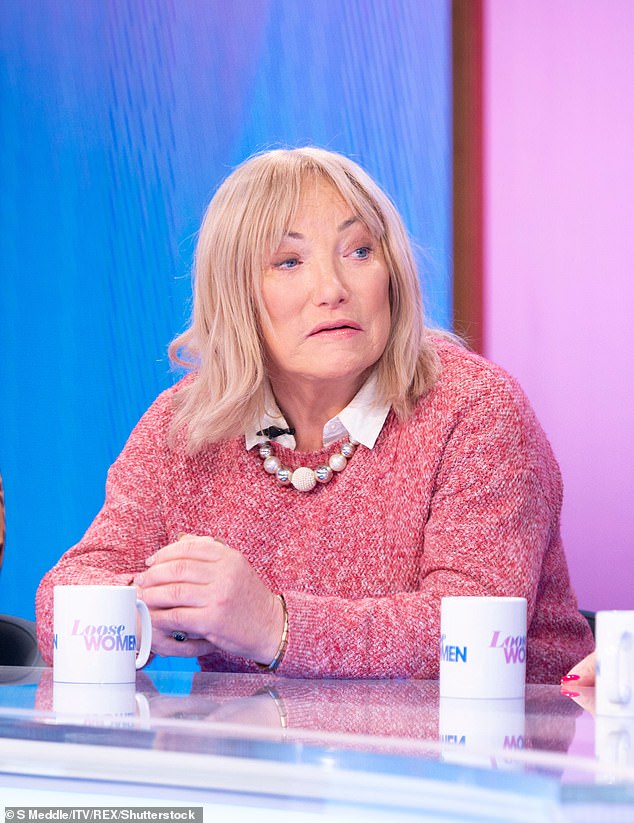 Incident: The former boxing promoter, 66, said she ‘fell to the floor’ mid-way through filming scenes for the current edition of the competition show (pictured in May 2019) 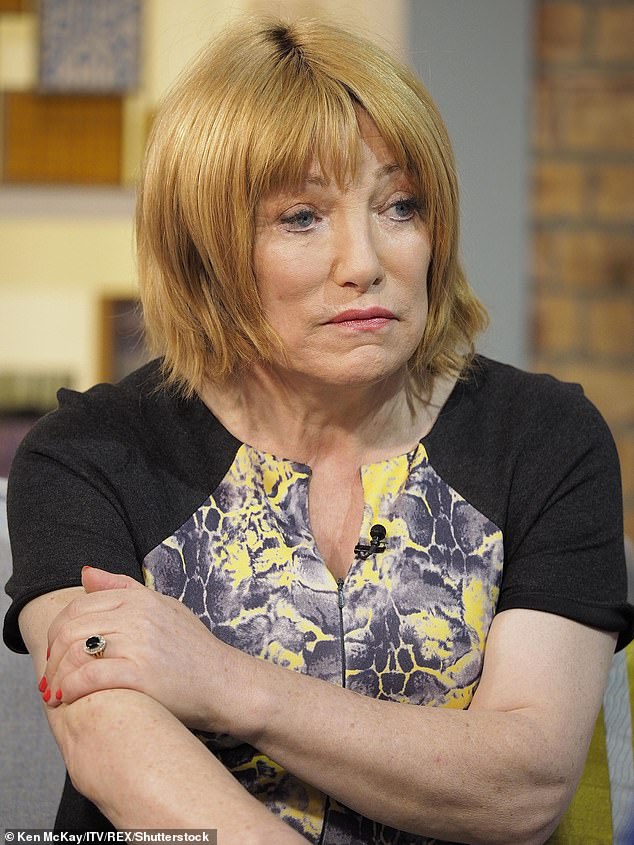 In care: Paramedics took her to a health centre, where she spent nine hours in recovery (pictured in May 2015)

Long-distance runner Andy Grant was the first contestant to be booted from the series.

Earlier this month, Kellie revealed she attempted suicide after falling in with the wrong crowd and missing her previous life as Frank.

She said she was mixing with the wrong friends which lead to doubts over her transition.

The former sporting manager slipped into depression and loneliness and was rushed to hospital after taking a cocktail of painkillers and alcohol at her villa in Portugal, according to The Sun.

CBB star Kellie shared she does not regret undergoing gender reassignment surgery, but previously fell into a dark place and began having doubts.

She said she missed her old glamorous life as a boxing promoter, which in her heyday saw her manage world undisputed heavyweight champion Lennox Lewis from 1989 until the fighter retired in 2003. 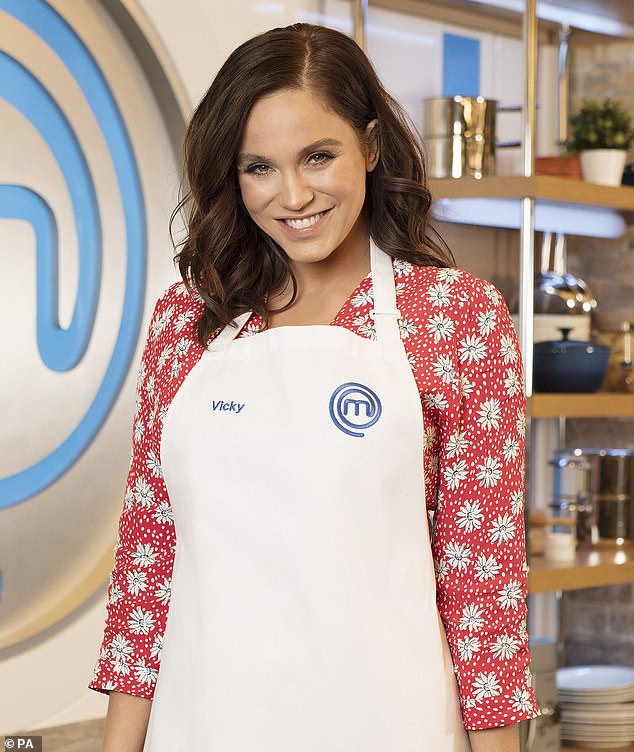 Close-knit line-up: The Peckham native detailed how her fellow celebrities and judges – including the likes of Vicky Pattison (pictured) and Paul Hollywood – rushed to support her

Since announcing her gender reassignment plans in 2014, Kellie has had to distance herself from the sport after some mocked her decision.

One night she said she woke up top find herself tied to a hospital bed after collapsing from taking tablets including painkillers for her pet dog.

She told the publication: ‘It’s about how I deal with them [dark thoughts]. That’s what I’ve got under control. I still struggle with my sexuality, and I probably always will. I’ve never woken up next to somebody as Kellie.

‘I still don’t really know if I want to meet a male or a female partner – and I struggle with being accepted. But I know that I do have a good life compared to many other trans people.

‘I was frightened to tell people how I felt. I was drinking, saying stupid things, living my life through a wine bottle. I think it’s always going to be in my mind that this could happen again.’

She added: ‘I woke in the night and all I could do was cry. I thought, ”what have I done? I’ve got nothing in my life any more”. By this time Frank has gone.’

After a few days of treatment, she was moved to a psychiatric hospital and underwent a two-week course of therapy to help overcome her depression.

Now recovering after therapy, Kellie admitted she has not even shared full details about the attempt on her with her three daughters.

For confidential 24/7 support in the UK, call Samaritans on 116 123 or visit a local Samaritans branch, see www.samaritans.org for details. 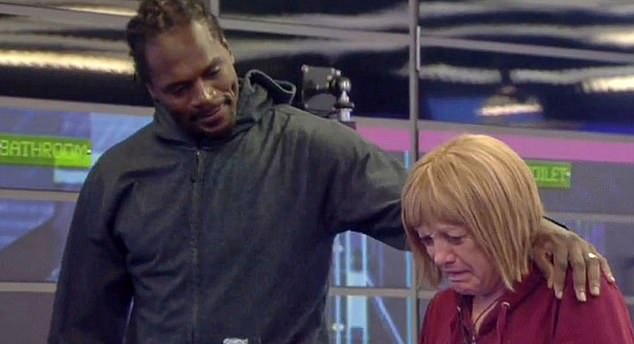 Mental health issues: Earlier this month, Kellie revealed she attempted suicide after falling in with the wrong crowd and missing her previous life as Frank 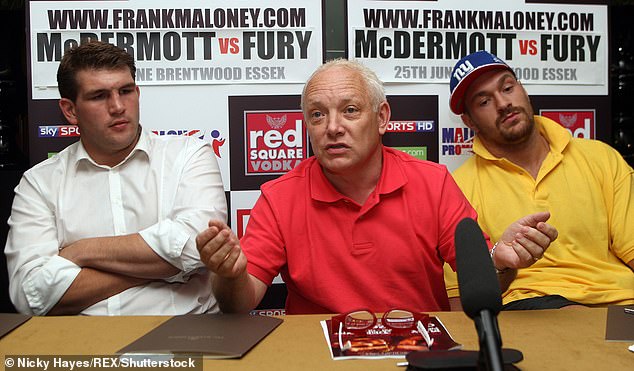 Former life: Promoter Frank is pictured with boxers John Mcdermott and Tyson Fury in June 2010  before the transition

TOWIE EXCLUSIVE: Shelby Tribble reveals ex Pete Wicks made apology six months after 'nasty break-up'
Robbie Williams and Ayda Field 'quit after Simon Cowell refused to increase their £10M wages'
Sophie Turner says Joe Jonas helped save her from depression
Liam Hemsworth's fans gush over his VERY youthful-looking mum Leonie
Yazmin Oukhellou takes a break from lockdown to walk her pet dogs amid the COVID-19 crisis
Jonathan Ross' daughter Honey, 23, slams 'fatphobic' people who slide into her DMs
Cate Blanchett is on trend in a tie-dye shirt and matching trousers
Maya Jama dons a face mask as she displays her curves in a corset top for Mayfair night out