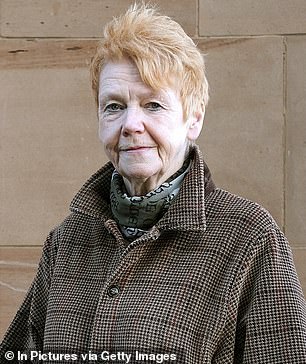 The Government and police have been accused of betraying victims of anti-social behaviour by downplaying problems such as rowdy neighbours and drinking in the street.

And she told The Mail on Sunday that treating anti-social behaviour so lightly ignores the devastating impact it can have on victims’ lives.

‘Historically anti-social behaviour has been looked on by police as sub-crime,’ she said. ‘They don’t regard it as something they ought to be involved with in a serious way.

‘But if I am 75 and live in a corner house and they’re always kicking the ball against my gable end, throwing stuff in my garden, sitting outside my hedge drinking booze, calling me names, then there may not be any actual criminality, but the impact on me is going to be very much bigger even than a moderate level crime. 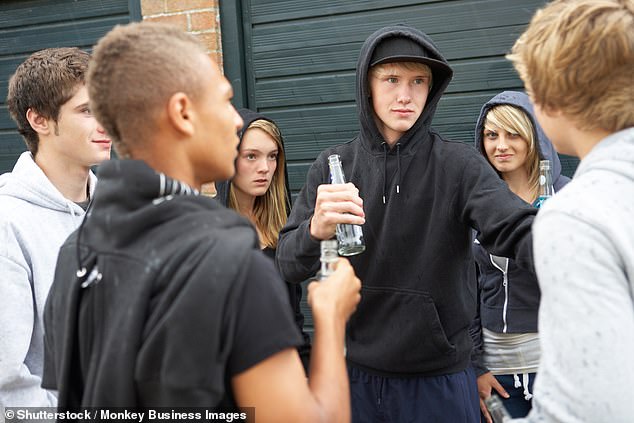 Dame Vera is also highly critical of the ‘Community Trigger’ process set up in 2012 to help deal with repeated anti-social behaviour, calling it ‘not fit for purpose’. People can ask for this action if they feel their issue have not been dealt with. If accepted, Community Safety Partnerships – including local police, councils and others – meet to discuss (file image) 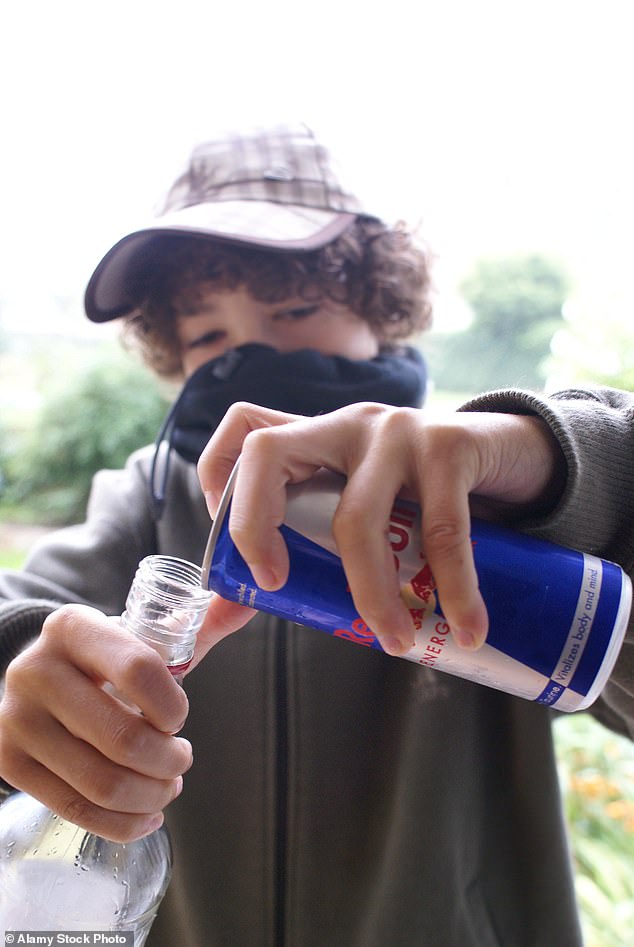 Thirty-seven per cent of people have experienced or witnessed anti-social behaviour such as loud music, littering or fly-tipping, according to statistics shared by Baird (file image)

Are you a victim of nuisance neighbours or antisocial behaviour?

‘It’s been ill-understood historically and that’s why people aren’t treated with the gravitas such behaviour deserves. That really has got to change, we understand now better the impact of these things. The police and services need to be more victim-oriented.’

Dame Vera, a former Solicitor General under Gordon Brown, cites official figures which show a record 37 per cent of people have experienced or witnessed anti-social behaviour such as loud music, littering or fly-tipping.

And she is critical of the police’s non-emergency 101 phoneline, writing: ‘Public confidence in the 101 service is low. It is often viewed as being an ineffectual means of alerting the authorities to anti-social behaviour. This needs to be addressed.’

Dame Vera is also highly critical of the ‘Community Trigger’ process set up in 2012 to help deal with repeated anti-social behaviour, calling it ‘not fit for purpose’. She says not enough people know about it, that victims are often excluded from the process, and there has been no assessment of whether it is working. 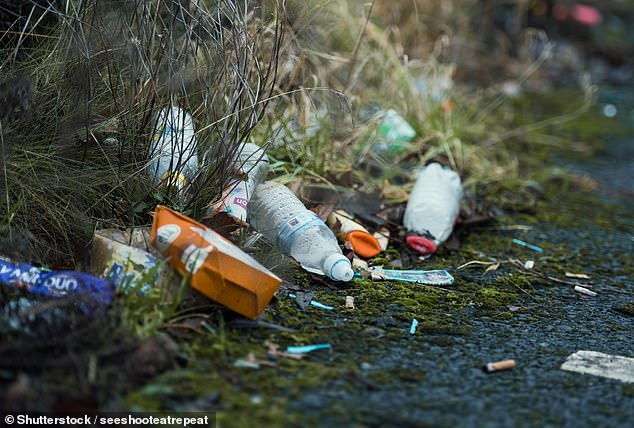 Victims can ask for Community Trigger action if they feel their complaints about anti-social behaviour have not been dealt with. If accepted, Community Safety Partnerships – including local police, councils and others – meet to discuss the issue.

Dame Vera said: ‘They have these meetings, but the person who has made the complaint doesn’t go. There is no independent chair, it’s just the agencies who have probably already failed to tackle it who say at best ‘What more can we do?’ and at worst, ‘How do we get rid of this nuisance?’ It’s imperative the person who makes the complaint has a right to be there.’

A Government spokesman said: ‘We are committed to tackling anti-social behaviour and ensuring victims get the response they deserve. That is why we reformed powers available to the police, local authorities and others.’

Michael Schumacher to be transferred to £27 million Majorcan mansion
As Debenhams heads into administration: Hedge funds to seize control of department store
Travelling by train up to 13 times more expensive than driving
Kate Moss, 45, and her lookalike daughter Lila for Dior fashion show
Funeral is held in UAE for Sheikh Khalid bin Sultan Al Qasimi after he was found dead
Baby dies after being thrown off a bridge in Greater Manchester
Man proposes in a KFC leading viewers to offer a free honeymoon
NHS plans two-tier GP service using 'hot and cold' hubs