A Georgia college volleyball player died in a car crash while evacuating ahead of Hurricane Dorian.

Savannah State University volleyball player Karissa Tatum, 21, died on September 4, after getting into an accident while she and her friends were evacuating from their college campus in Savannah, Georgia.

Tatum’s friends told that while Tatum was driving them home to LaFayette, Georgia, on September 1, she hydroplaned on I-16 and hit a tree. 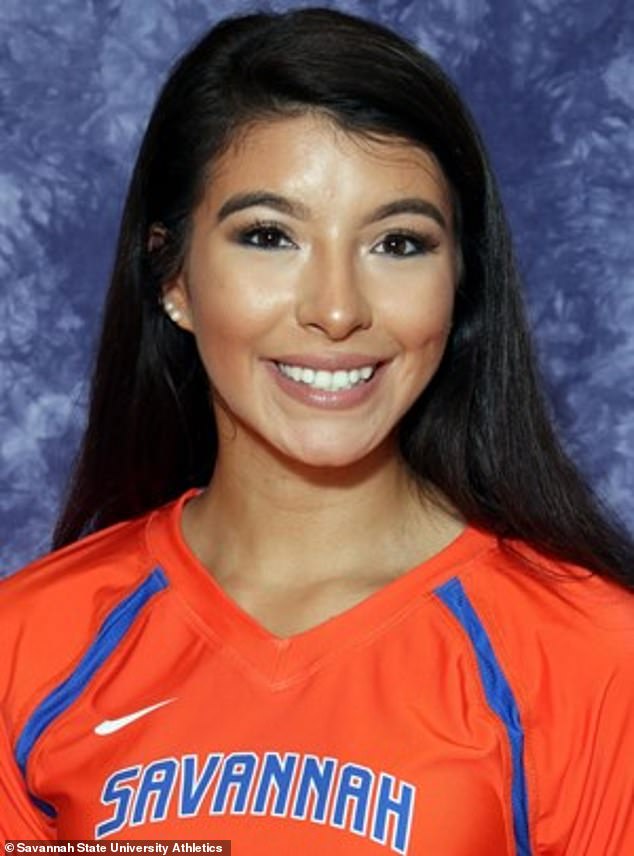 Savannah State University volleyball player Karissa Tatum, 21, died on September 4, after she got into a car accident while trying to evacuate in advance of Hurricane Dorian

Tatum was taken to the hospital, where she later died. Her passengers survived the accident.

Tatum’s noted that she was in her junior year at Savannah State University and was a journalism mass communications major and honor roll student. She was said to have achieved a lifelong dream of living in Savannah and playing Division I volleyball.

Tatum was described as being ‘a kind, caring and compassionate soul. She loved deeply and fought fiercely for what she believed in. Anyone who had the honor of knowing her was left with a small piece of her. She was private but gave of herself freely to anyone who needed it.’

Her teammate and roommate De’Antonette Rodriguez told WSAV that Tatum ‘was like a best friend, she was a great person, she would give anything to anybody. She would do anything to make you smile.’ 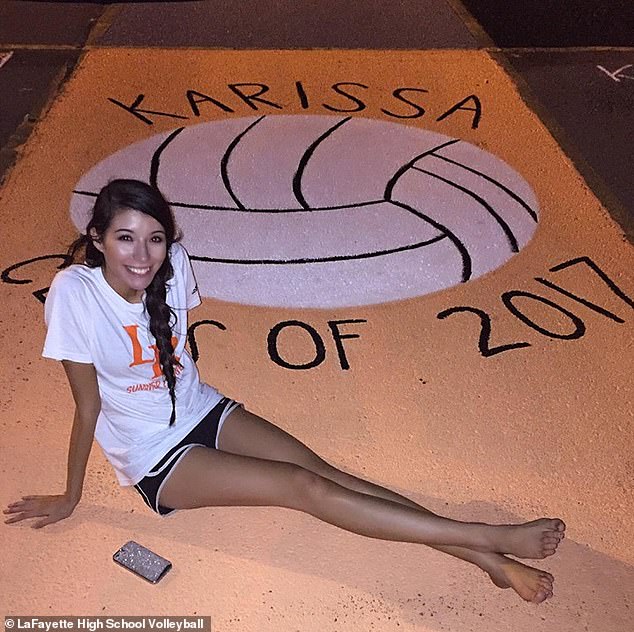 Tatum was driving herself and friends home when she hydroplaned on the highway and hit a tree on September 1. She was taken to the hospital where she later died 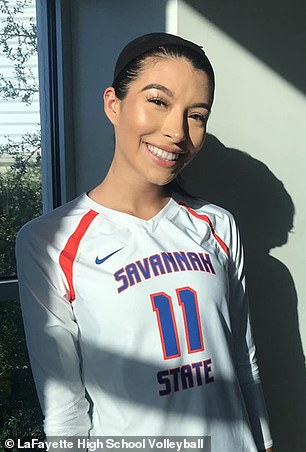 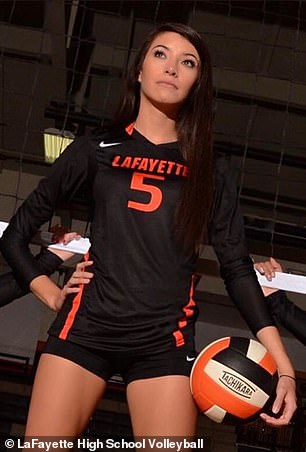 Tatum (pictured in college, left, and in high school, right) was a star volleyball player. She had just turned 21 and was a junior in college 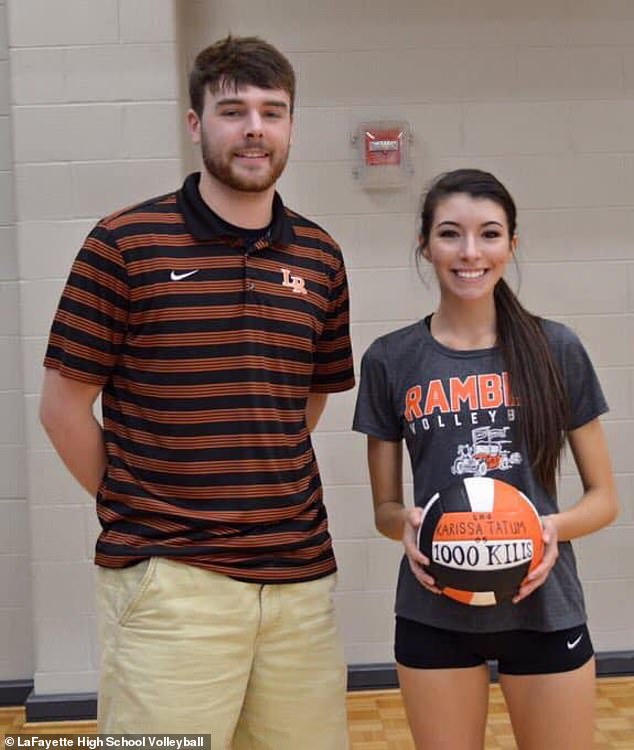 Tatum’s (right) high school volleyball dedicated their two wins to her the day after she died. She was one of three team members to have hit 1,000 kills during her high school career

Following news of her death, Tatum’s high school volleyball team dedicated their two wins on September 5 to her memory.

Players on the LaFayette High School volleyball team wrote her initials and jersey number on their leg and wore her college’s colors on their shoes, while the team’s Facebook posted a tribute to her which called her ‘the epitome of a competitor’ and noted that she was ‘the 2nd of three Ramblers to ever reach the 1000 kill mark in a career.’

‘Everyone that knew Karissa, was lucky to meet a special person. While she was only teammates with 2 of our current Lady Ramblers, her legacy as a Rambler and dedication the the program helped pave the way for the current Ramblers. Karissa helped build the foundation for what we now have,’ according to the Facebook .

John Waldon, one of Tatum’s high school teachers – she graduated in 2017 – wrote a tribute to her on his Facebook page.

‘My heart is heavy right now. The world lost a bright light,’ Waldon wrote, adding that ‘She was such a joy. Such a painful loss for the LaFayette community.’

Texas man arrested for sexual battery of sleeping female plane passenger
Former Yahoo CEO proposes plan to revamp a MORTUARY into a ladies club
A day in the life of Gisele Bundchen: Coconut oil and sun gazing
Police swarm Jimmy Kimmel's beach house and arrest chef Adam Perry Lang over threats of explosives
El Chapo's defense argues the US government's case is based on the testimony of liars
Bionic girl Tilly Lockey
Russian perfume boss apologises for labelling one of his scents 'Sexual Harassment'
Facebook follows Instagram and SCRAPS like counts due to mental health concerns