A woman who was repeatedly raped by her half brother was left devastated after her parents choose to support him in court.

The victim, who cannot be named for legal reasons, was attacked by her half brother when she was just 14.

She had been invited to his Fraser Coast home to attend a ‘house party’ but when she got there she found just her brother and his housemate.

The woman, who is now 28, passed out after her brother plied her with maijuana and .

The brother then forced his sister to perform oral sex on him. 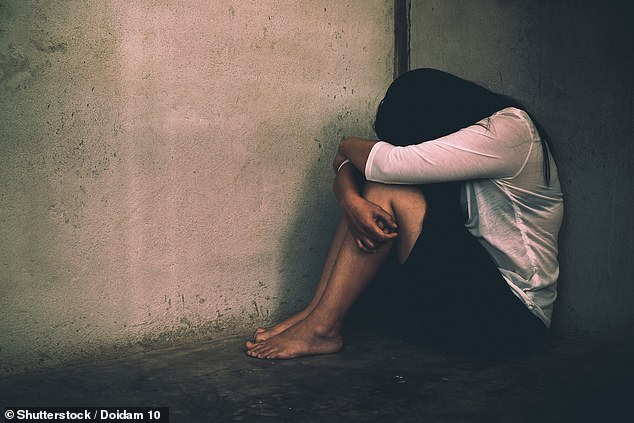 Brisbane Supreme Court heard how the woman recalled feeling severe pain in her stomach and vagina but was still unaware of the rape until her brother gave her $20 to buy the morning after pill.

The brother called his older sister expressing his concern that the sister may be pregnant and insisting that she had asked him to to ‘teach her how to have sex’ to prepare for her future partners.

The victim notified the police of the incident two years later but was forced to withdraw her allegations by her father.

A jury convicted the man, who cannot be named to protect the victim’s identity, of undressing and raping his then 14-year-old sister two times.

They also found the father-of-six not guilty of four other charges which included a rape, two indecent dealings with a child and supplying dangerous drugs to a minor, as reported by .

The man’s mother and stepfather were distraught as he was taken away by corrections officers to commence his eight-year term.

The jury came to a decision after two-and-a-half-days. 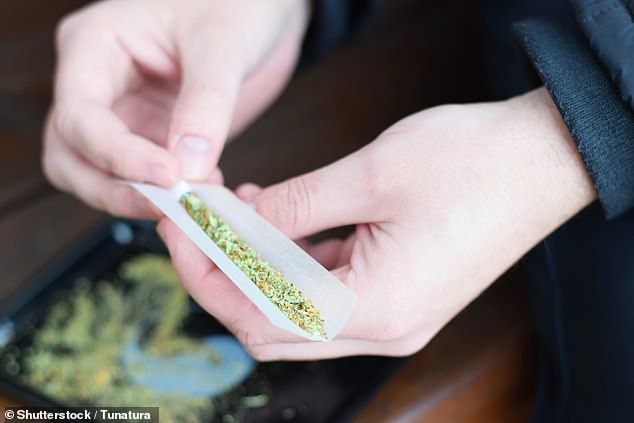 The woman, who is now 28, passed out after her brother plied her with maijuana and alcohol (stock image)

The rapist’s opportunistic nature, six children and the fact that he had not ’caused her any physical harm’ played a significant role in Justice Douglas’ ruling.

But the judge also took into consideration the fact that the man lacked remorse and had chosen to go on trial.

‘Her life has been affected significantly,’ Justice Douglas said. ‘She has anger issues, mental health problems and for a very long time she had no sense of self-worth.

‘She is worried about not being the mother she could have been because of the demons you left her with.’

The man will be able to apply for parole after serving two-thirds of his term.

New Jersey man dies of brain-eating parasite contracted at Texas pool
Duchess Sophie Württemberg marries French Count Maximilien d'Andigné
British Airways bids farewell to the iconic Boeing 767 after 425,000 commercial flights
Retired doctor's quirky stories from his years in practice is set to become a festive bestseller
Bad omen? Patriots bus drove the wrong way from their hotel to Atlanta stadium - just one mile away
Doris Day's grandson claims he had not spoken to her for 14 years
Disgusting moment a father is spotted leaving a soiled NAPPY on top of another motorist's car
Twenty Americans with 'abnormal' health conditions on cruise ship spooked authorities