The Pitch Perfect star’s involvement with the show was exclusively announced on Seven’s The Morning Show on Tuesday. 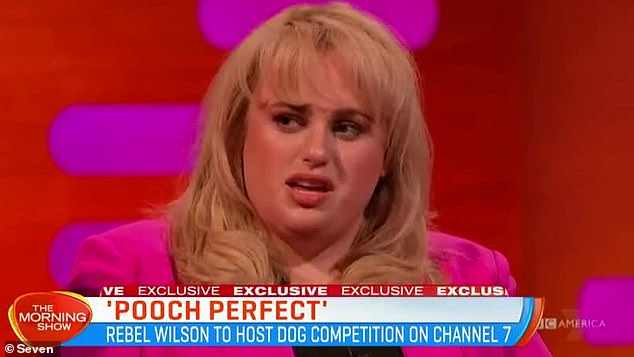 Ten professional dog stylists will compete in themed challenges for a $10,000 cash prize to be judged by a panel of industry professionals.

Comparing it to 2000 comedy Best In Show, Peter said: ‘Of course Rebel will see the funny side of all of this as well as respecting the craft and the art of training and grooming these dogs. So it is a great concept. ‘ 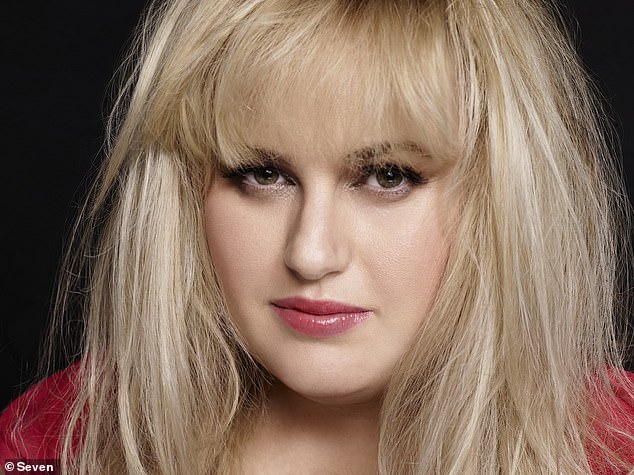 ‘My childhood was full of weekend adventures at dog shows’: Currently in pre-production, Rebel said she was exciting to work on Seven’s latest series Pooch Perfect 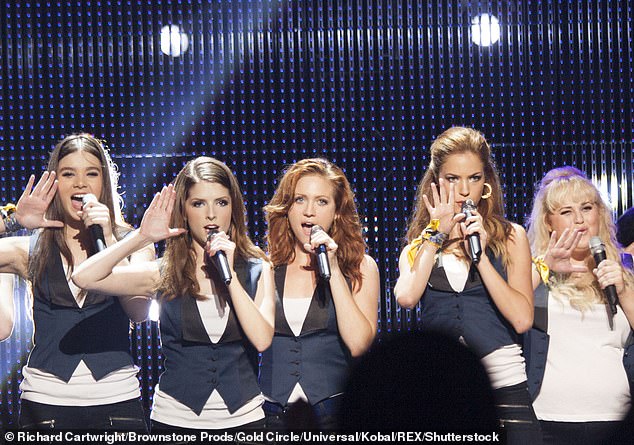 Her new Channel Seven dog show’s name is a play on the highly-successful franchise Pitch Perfect, in which she plays character Fat Amy (far right)

Currently in pre-production, Rebel spoke of the show in a .

‘This show with Seven is going to be a ton of fun and showcase some amazing dogs and dog lovers,’ she said.

‘My childhood was full of weekend adventures at dog shows all around Australia and my family had a business selling pet products out of a caravan – such as leads, treats and the best dog styling equipment available.’

In fact, during an appearance on The Ellen DeGeneres show in 2013, Rebel revealed her parents were ‘professional dog showers’.

This was corroborated by a picture of Rebel presenting dogs with her mother Sue at an early age.

However, Rebel joked that she hoped Seven could ‘edit around my sneezing’ as she is ‘technically allergic to dogs’. 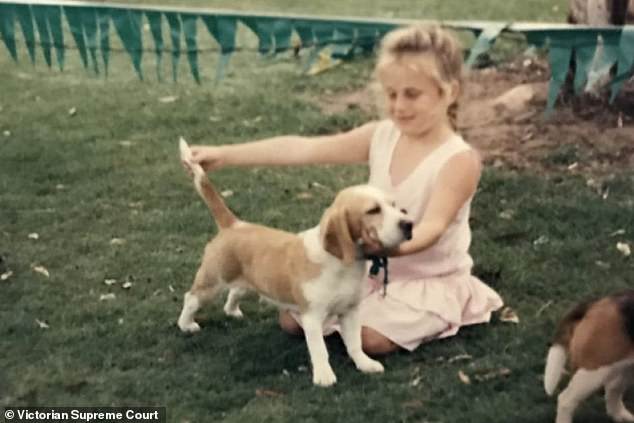 ‘Technically allergic to dogs’: Despite growing up around dogs, Rebel said she was likely to sneeze on set due to allergies (Pictured: Rebel as a youngster with a dog) 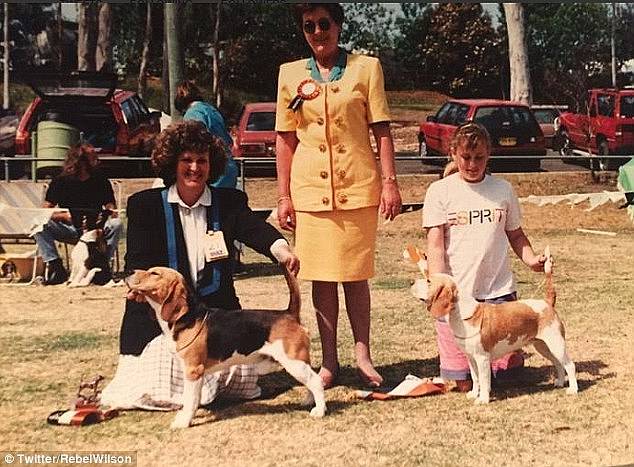 Younger years: Rebel is seen in this shot of herself as a youngster alongside mum Sue (L) as the two present at a dog show in Australia

Her new Channel Seven dog show’s name is a play on the highly-successful franchise Pitch Perfect, in which she plays character Fat Amy. 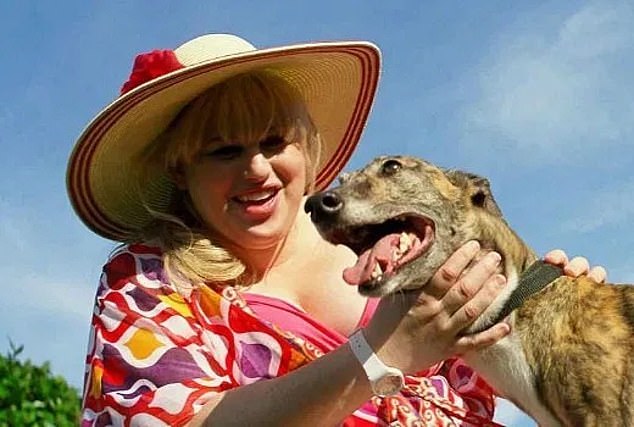 Coming soon: Pooch Perfect is due to air on Channel Seven in 2020 after the tennis