A council took just an hour to rake in more than £10,000 in fines after opening a new bus lane this morning.

Between 7am and 8am, cameras snapped 177 unwitting motorists after rules were changed to restrict traffic in Sheepcote Street in the centre of Birmingham.

And at least 100 more drivers have sailed into the bus lane this morning – potentially raising another £6,000 for the council’s budget.

The new bus lane is on one of the city’s busiest new routes close to the Birmingham Arena and Bullring shopping centre.

MailOnline can reveal that several drivers left confused by the new bus lane may have gone through twice. 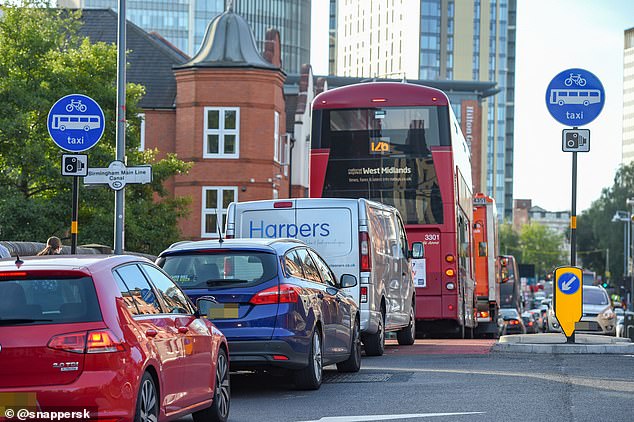 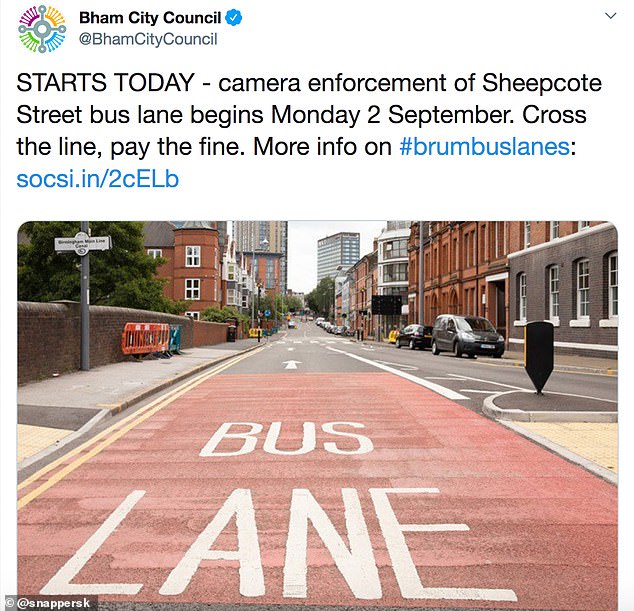 The city council has warned: ‘Cross the line, pay the fine’ but irate drivers say they did not have enough warning

The road, previously a key route for commuters in the city centre, was made bus-only with council bosses last night vowing on Facebook: ‘Cross the line, pay the fine’.

Furious motorists accused the council of not giving them enough warning and complained the new bus lane rules were poorly signposted.

The 277-plus vehicles which drove onto the bus lane this morning now face £60 penalty charge – potentially putting £16,620 into council coffers.

The bus lane is set to operate 24 hours a day.

One motorist snapped in the bus lane today said: ‘It’s out of order. I’ve been coming this way for years and I had no idea it had changed.

‘I only realised it was now a bus lane when I was actually on the road and saw the lettering on the tarmac.

‘By then it was too late. Once you’re on there you don’t have a second chance.’ 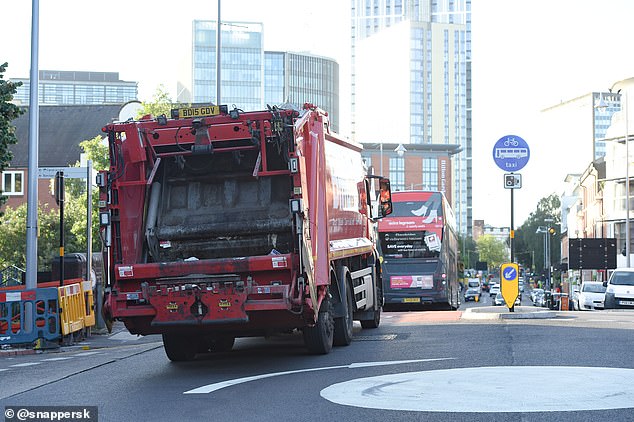 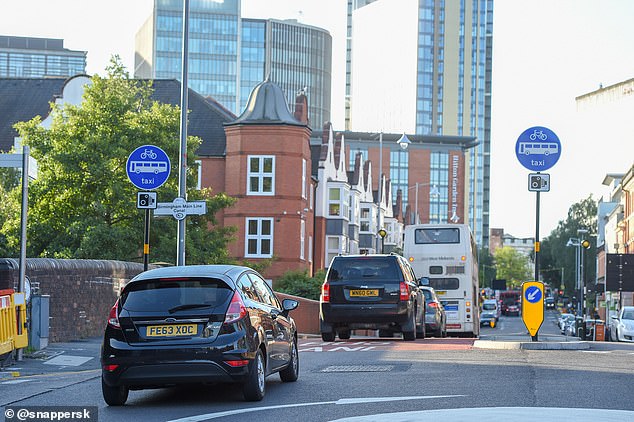 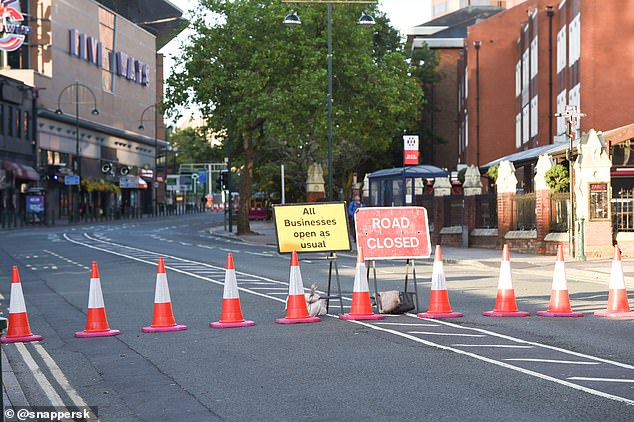 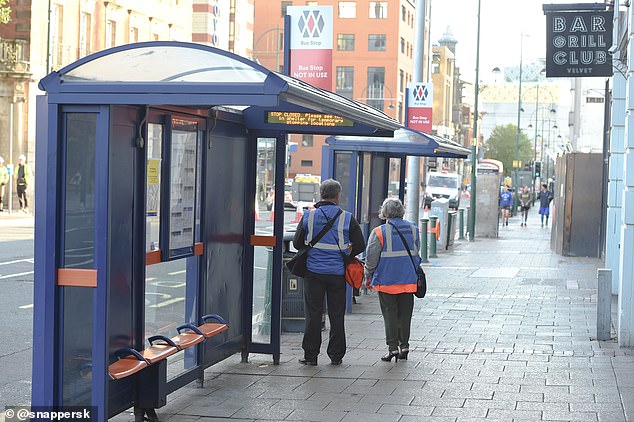 Sheepcote Street, at the back of the Arena Birmingham, was a popular way for motorists to access the city’s busy Broad Street.

But today drivers were greeted with the giant words Bus Lane painted in white lettering on to a bright red road surface.

A spokesman said: ‘Bus lanes keep our city moving, giving priority to buses so they can avoid congestion. This improves bus service reliability and reduces journey times. We are committed to improving public transport in Birmingham, reducing the number of cars on our roads and making the city’s air cleaner.’

Malcolm Donaldson wrote: ‘It’s got to the point where I shall just avoid driving to town with all these traps, because that’s what they are.’

And Keith Ward commented: ‘Council is getting desperate now. They’ll step on anyone to get money. Watch your backs, people.’

Australia’s richest man infuriates employees after shutting down two worker canteens
Manhunt underway for gang after a man’s body found at home, as police believe drugs are involved
Are these all-singing-all-dancing fitness trackers really that 'smart'?
Robert Downey Jr.'s huge Avengers deal revealed: How Iron Man star negotiated a cut of profits
Pet influencer whose cat has 51K fans and nets £300 per Insta post reveals how YOU can do the same
Woman who spent £93 on Tinder date travelling from Leicester to Peterborough 'told she was fat'
Hong Kong mask ban rampage: Off-duty cop was set on fire and young man was shot during clashes
Helen Mirren reveals why she felt objectified in every one of her famous scenes