and Liam Hewsworth are on their way to finalizing a divorce settlement.

Negotiations between the pop star and Aussie actor have been ‘amicable’ and should be wrapped up by , according to .

Hemsworth filed for divorce last Wednesday, officially ending the union after less than nine-months of marriage. 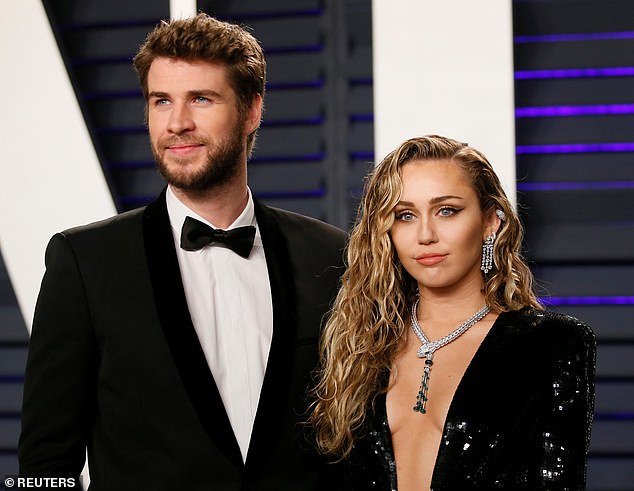 Wrapping things up: Miley Cyrus and Liam Hemsworth are close to finalizing a divorce settlement. The former couple are seen in February together above

Liam has enlisted the help of celebrity divorce specialist Laura Wasser for the split.

The discussions have been so smooth that the stars are already letting their lawyers draft documents to get ready to sign as soon as possible.

Apparently, a rigid prenup has kept things from getting messy.

The couple are said to have signed a ‘very specific’ agreement before they decided to wed.

The prenup doesn’t allow either side much room to argue about finances. 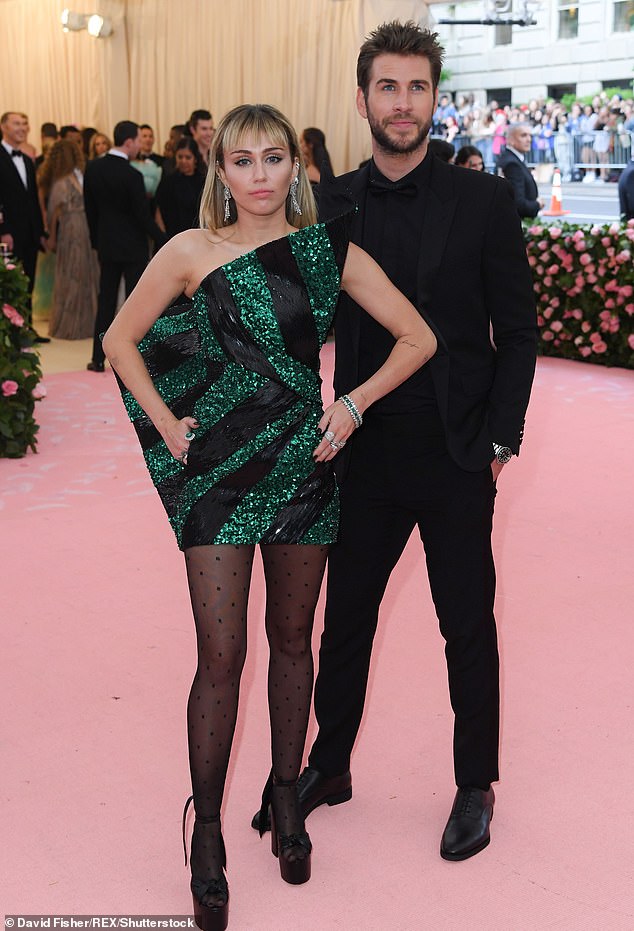 End of the road: Hemsworth filed for divorce last Wednesday, officially ending the union after less than nine-months of marriage. The couple are seen above in May

Both will maintain ownership of their own property.

Additionally, neither will pay spousal support. Further simplifying matters, the couple has no kids.

Any earnings made during the marriage would be considered community property in the state of California, but such assets are said to be a ‘non-issue’ in this case.

At this rate, the process should be wrapped up in a matter of weeks.

Miley and Liam announced their split earlier this month in a joint statement.

‘Liam and Miley have agreed to separate at this time. Ever-evolving, changing as partners and individuals, they have decided this is what’s best while they both focus on themselves and careers. They still remain dedicated parents to all of their animals they share while lovingly taking this time apart. Please respect their process and privacy.’ 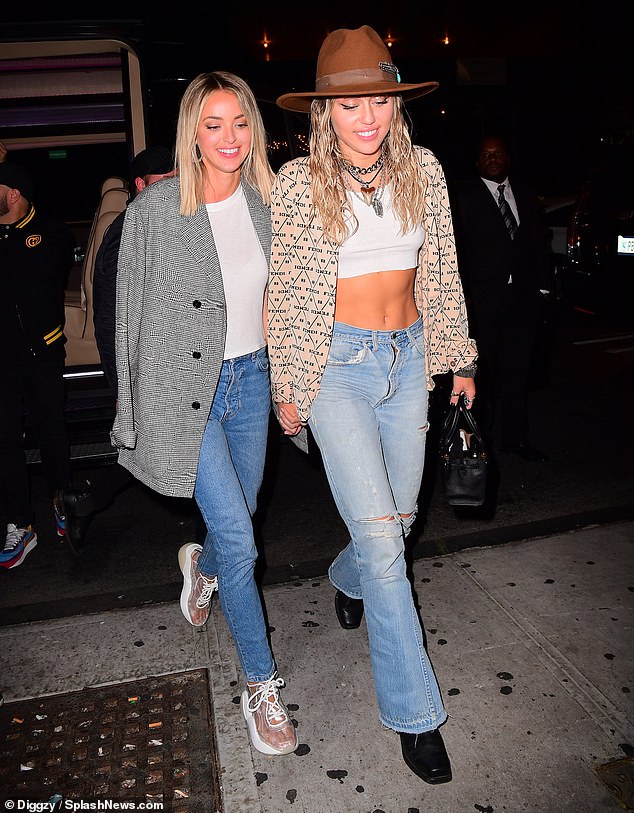 New flame: Miley has been inseparable from new flame Kaitlynn Carter since they were seen making out in Italy together. Above the pair are seen after Monday night’s VMA festivities

After word of the split Cyrus was seen making out with reality star Kaitlynn Carter during a girls trip to Italy.

Since then, Miley and Kaitlynn have been inseparable.

Carter, who is also going through a split with Brody Jenner, was by Cyrus’ side this past Monday when the pop star performed at the VMAs, her first public engagement since news of the split.

The new couple were seen kissing backstage before Miley stepped into the spotlight to perform the emotional breakup track Slide Away. 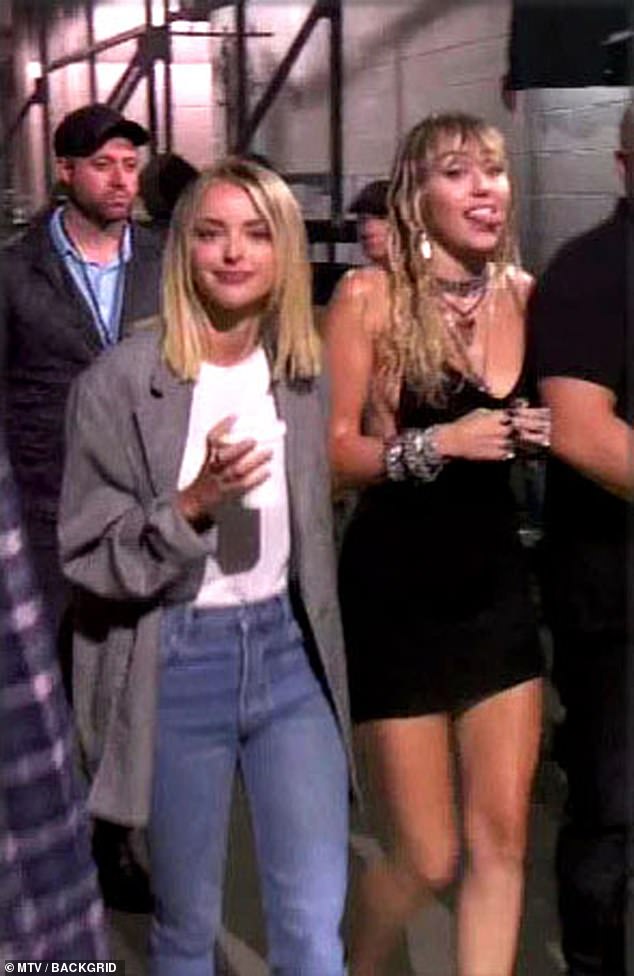 PDA: The new couple were seen kissing backstage before Miley stepped into the spotlight to perform the emotional breakup track Slide Away