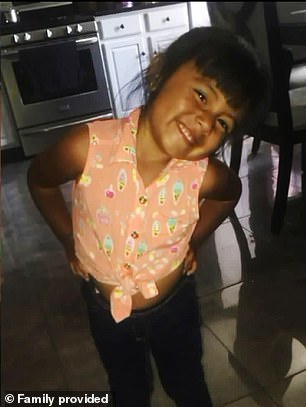 An Illinois family is mourning the loss of their two-year-old girl who was fatally injured yesterday in a tragic accident at a local mall.

Authorities say Alexandra ‘Alexa’ Martinez, 2, of Harvey, Illinois, was playing with four other related children Tuesday in the shoe section of an Akira clothing store at the Orland Square Mall in the Chicago-area suburb of Orland Park, Illinois after visiting the business with her grandmother and aunt.

Video of the scene obtained by police investigators showed Alexa at some point began climbing part of a temporary store display made with two steel walls, each weighing between 75 and 100 lbs, which fell on the child and hit her head, according to Orland Park Police Chief Tim McCarthy.

The police chief fought back tears and choked up with emotion while discussing the incident during a Wednesday press conference updating the media on the devastating mishap, which he said could have been avoided.

‘Like many of you, I’m a parent and grandparent and in 47 years of law enforcement, there’s nothing much more tragic than the death of a child,’ McCarthy said, adding that lack of adult supervision played a likely factor in Alexa’s death, according to . 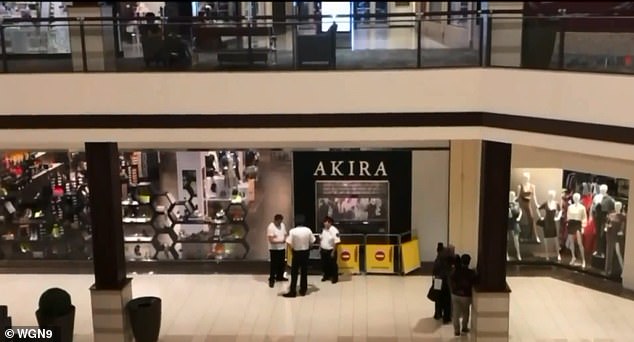 The tragic accident happened inside an Akira clothing store (pictured) at the Orland Square Mall in the Chicago-area suburb of Orland Park, Illinois 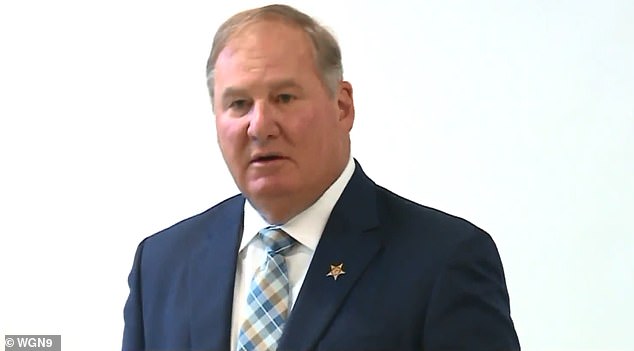 ‘Watch your kids. Watch your grandkids,’ the chief added.

Alexa was aided at the scene by an off-duty doctor and nurse, who were shopping at the mall, before she was rushed to Advocate Christ Hospital with multiple head injuries. She was later pronounced dead.

The Chicago-based Akira clothing store’s Co-owner, Eric Hsueh, said his company is ‘devastated by this tragic event,’ and his personnel is ‘working to collect all the information.’

Police are waiting for the results of a medical examiner’s report to determine Alexa’s precise cause of death, according to .