Lord & Taylor, one of the oldest department stores in the country, is in the process of being sold for $100million to a rental clothing company.

San Francisco based Le Tote Inc. purchased the company from Hudson’s Bay Company, paying $75million up front and the remaining balance over a two year period.

Hudson’s Bay Company will get a minority stake in Le Tote in addition to two seats on the company’s board,  reports.

Lord & Taylor was founded as a dry good store in 1826 but the struggling shop has had to close many of its stores as more people turn to online shopping. 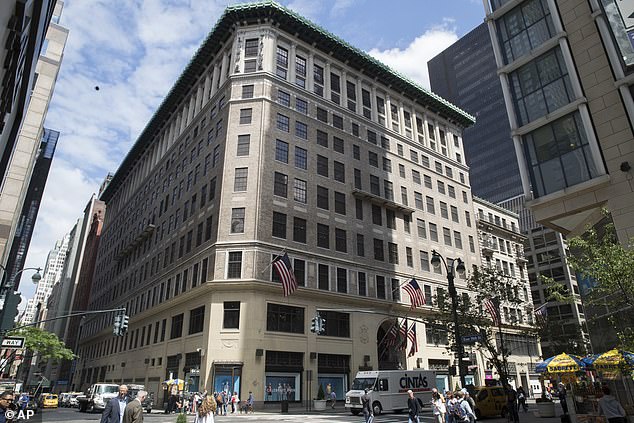 San Francisco based Le Tote Inc. purchased Lord & Taylor from Hudson’s Bay Company for $100million. The New York flagship store will be one 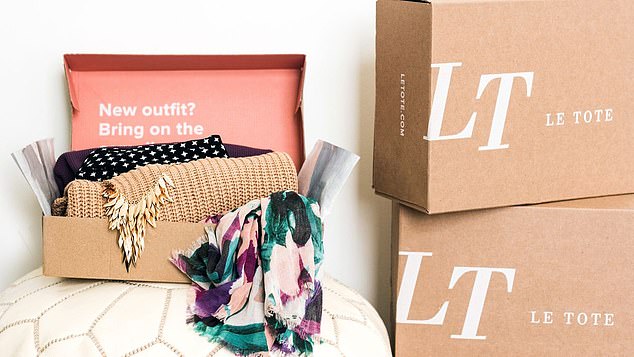 The company even closed its flagship store on New York’s Fifth Avenue in early 2019. The store had been at the 11-story building for more than a century.

There are currently 38 Lord & Taylor stores across the country.

The iconic clothier founded almost a century ago will keep the doors open at its 10-story Madison Avenue store, but it has secured $75 million in financing to pay employees and vendors as it seeks a buyer.

Stores in Chicago, Las Vegas and Seattle will close along with 12 concept and warehouse locations.

Stores in Beverly Hills, California, San Francisco and in Boston will remain open, as well as two warehouse locations in New York and California. That means 15 of its 22 stores will shut its doors.

Hudson’s Bay and a subsidiary will still own the stores but Le Tote will operate from their facilities.

Le Tote was created less than a decade ago but hopes to bring their fresh cloth rental plan to the dated store and its customer base.

Customers would pay a monthly fee to get clothes shipped to them before having to ship back after a few days. The model has been popularized by Rent the Runway, who even have a flagship store on W. 15th Street in Manhattan.

Hudson’s Bay is based in Canada and also owns Saks Fifth Avenue.

The news comes less than a month after luxury department store, Barneys, announced that it was filing for Chapter 11 bankruptcy. The store said that it was closing 15 of its 22 remaining locations, keeping its New York City store open.