She’s been happily married to her former star husband Chris for seven years.

While interviewing the supermodel on KIIS FM’s  on Monday, Rebecca admitted she’s been having ‘thoughts’ about Shaun after watching him on Australian Survivor. 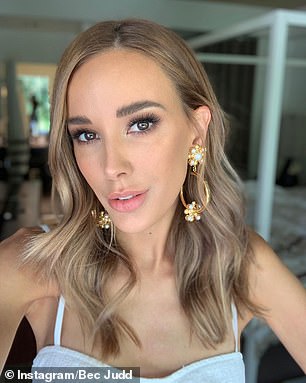 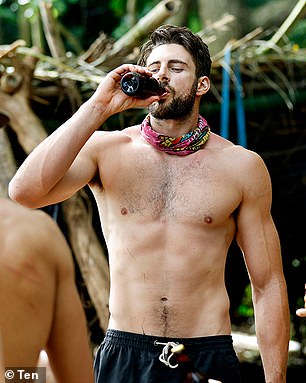 ‘I’m having thoughts about your husband!’ On Monday, Rebecca Judd (left) brazenly told Megan Gale she was attracted to her partner Shaun Hampson (right) after watching him on Australian Survivor

‘Last week, you and I filmed Postcards and I actually had to say to you, “Megan, I’m having thoughts about your husband! He is so spunky on Survivor!”‘ said Rebecca.

‘And I’ve known Shaun for a very long time but I think, you know, he’s always been gorgeous but just seeing his personalty and the way he’s played the game has lifted him even more, don’t you think?’

The 36-year-old WAG added: ‘Like, I had my sister calling me, friends calling me, saying, “How hot is Shaun Hampson?”‘ 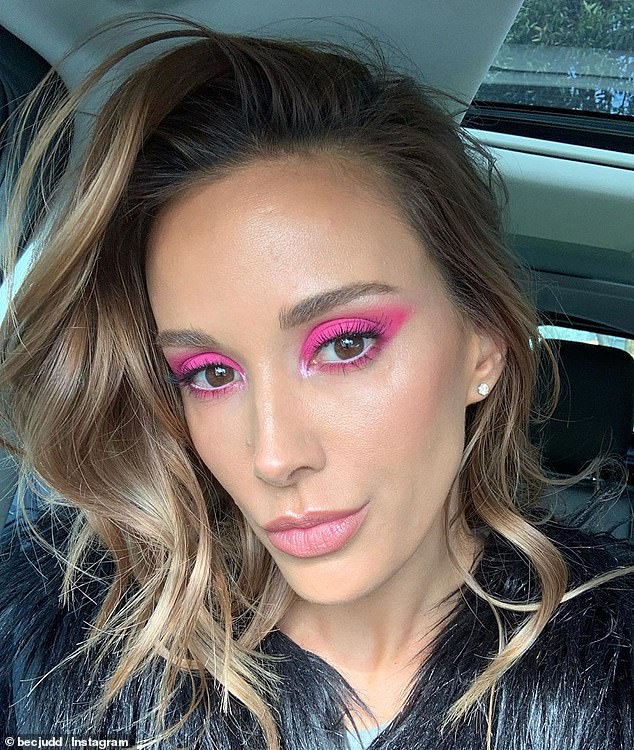 She’s a fan! ‘Like, I had my sister calling me, friends calling me saying, ‘How hot is Shaun Hampson?” Rebecca (pictured) cooed 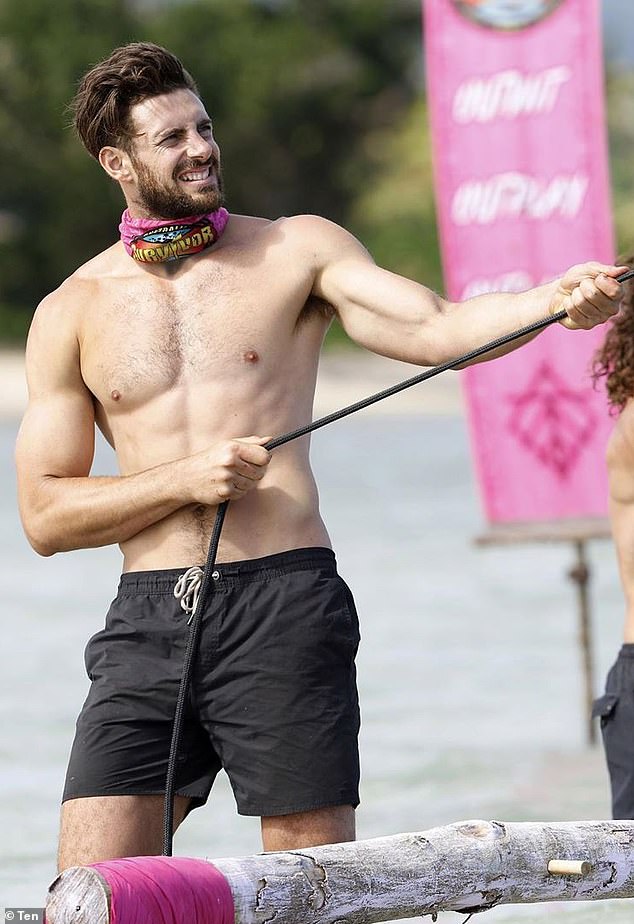 Graciously responding to the flurry of compliments, Megan said: ‘Well, I’m thrilled that people have actually been able to see beyond the athlete and beyond the…’

Megan continued: ‘Yeah, because I think anyone that knows Shawn knows he’s one of the most top humans getting around. Like he’s an awesome friend. He’s funny…’ 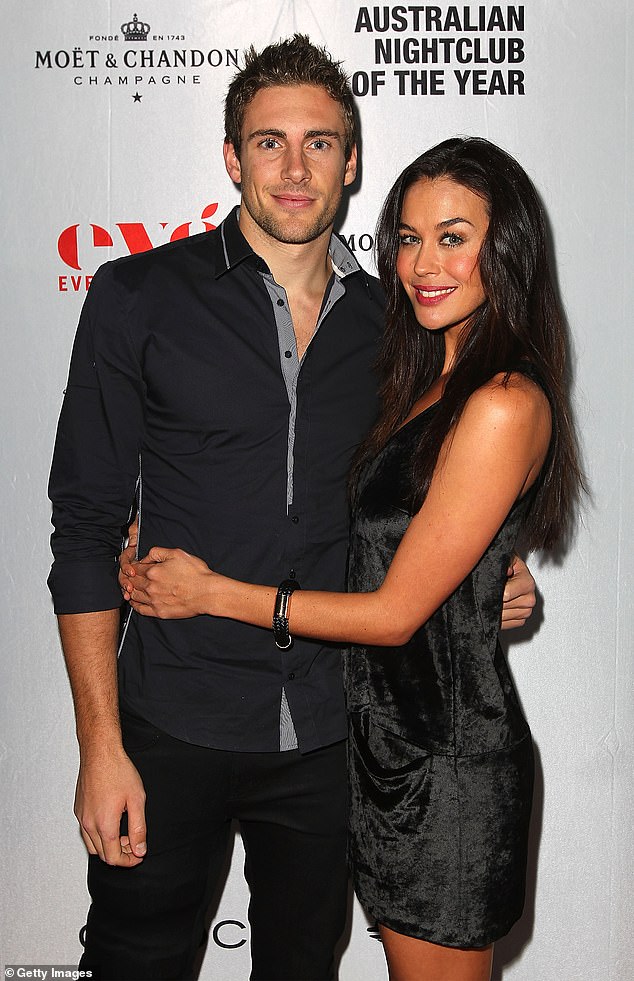 Ring-a-ding-ding! Megan and Shaun (pictured together) began dating in 2011, and got engaged in July 2017

Megan and Shaun began dating in 2011 and got engaged in July 2017. Despite Rebecca referring to Shaun as Megan’s ‘husband’, they are yet to marry.

Meanwhile, Shaun was eliminated from Australian Survivor on Sunday’s episode. 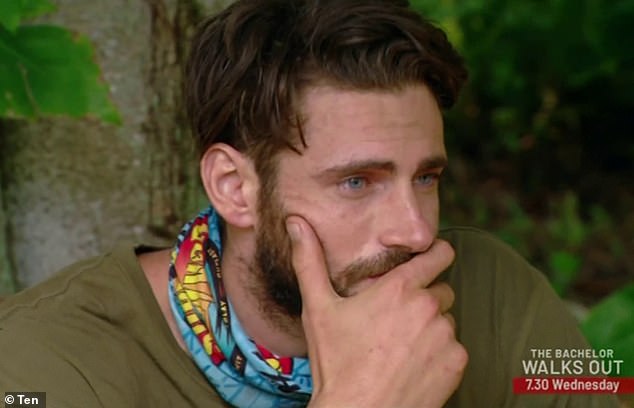