Charley Webb has candidly revealed the details of her ‘stressful’ birth after welcoming newborn son Ace with her husband Matthew Wolfenden.

The Emmerdale actress, 31, who gave birth to her new arrival late last month, said that when Ace was born he had the umbilical cord around his neck and had difficulty being able to breath at first.

However once her son began breathing she admitted it was a ‘relief’ to give birth after suffering from a pelvic condition throughout her pregnancy, which she confessed left her in ‘horrendous pain’. 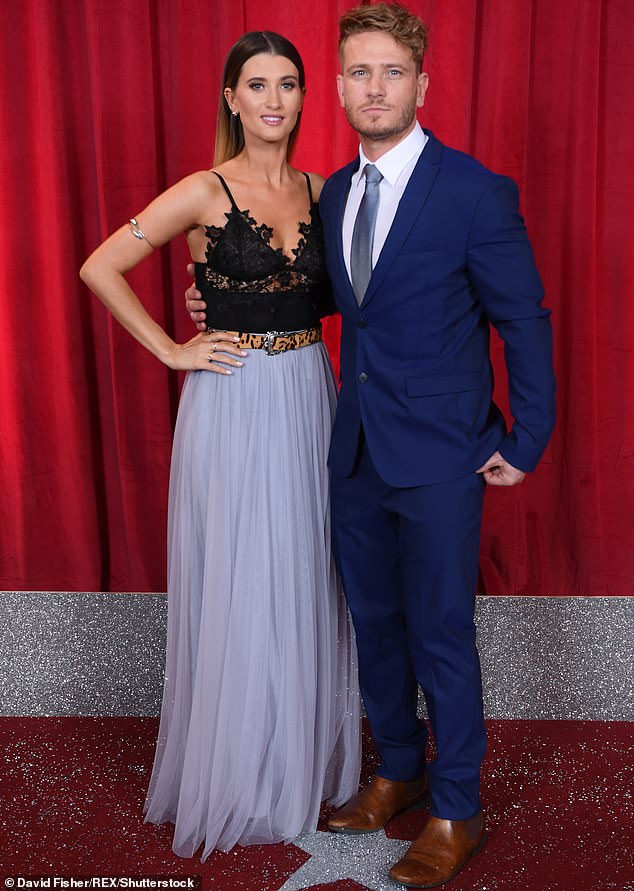 She told magazine: ‘I enjoyed the birth until at the end it became stressful, the umbilical cord was wrapped around Ace’s neck when he was born.

‘It came off and he was passed to me but I could tell something was wrong. Ace wasn’t breathing at first – so the midwife had to press the panic button.’

After Ace didn’t cry or splutter when he was born, the midwife began rubbing his back until he began breathing, which Matthew said felt like hours although it was likely mere seconds. 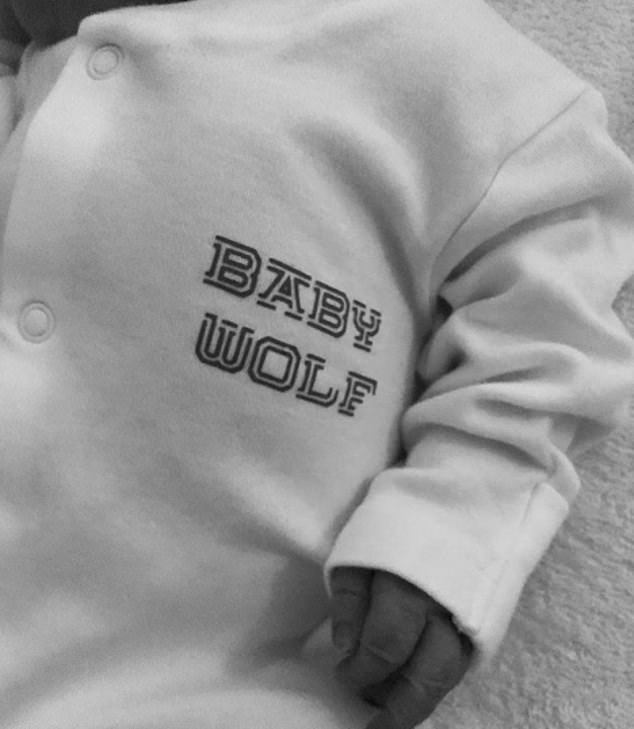 Panicked: The Emmerdale actress, 31, who gave birth to her new arrival late last month, said that when Ace was born he had the umbilical cord around his neck and had difficulty being able to breath at first

During the interview Charley also discussed suffering from Symphysis Pubic Dysnction, which is when your pelvic muscles loosen too much to get ready for childbirth.

However Charley’s muscles loosened ‘almost immediately’, and she said: ‘It was a relief to give birth – I’m not in horrendous pain anymore. I had it from around seven weeks and it was worse at night.

In the weeks before her baby’s arrival, Charley revealed that she she was in ‘agony’ due to the painful pelvic condition. 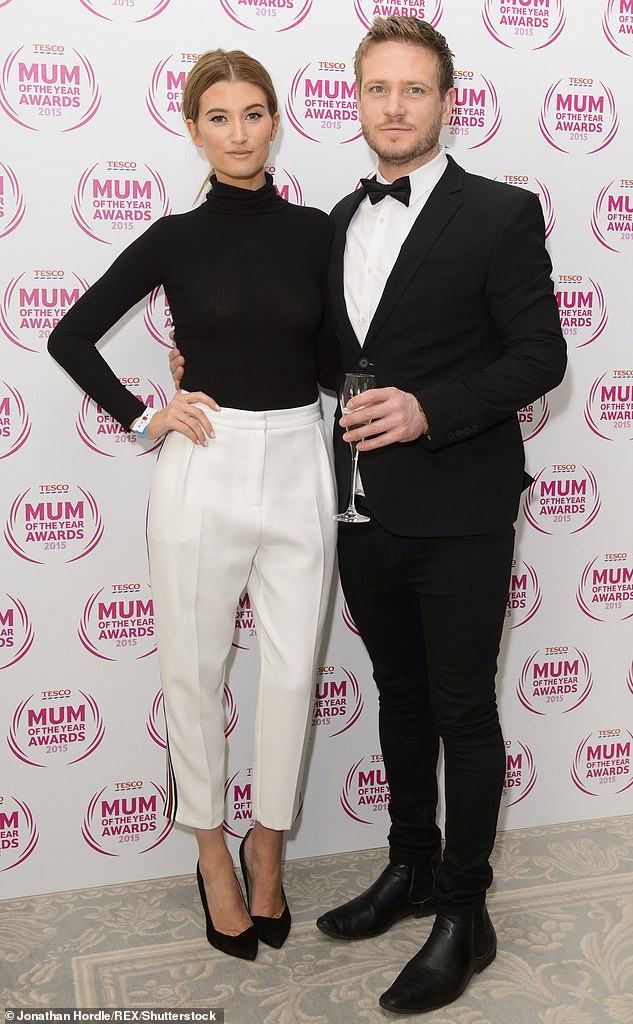 Oh baby! Charley took to her Instagram account to reveal that she’d given birth to her third child on July 29 (pictured in 2015)

The condition made her muscles relax too much ahead of her birth and caused extreme pain when she moved her legs.

She told  in June: ‘I still get waves of sickness but I’ve also been diagnosed with SPD. It’s when your muscles have relaxed too much ready for the birth. It’s agony.’

Symptoms include back, hip and pelvis pain, which is made worse by walking, going up or down stairs or moving around in bed.

Charley took to her Instagram account to reveal that she’d given birth to her third child on July 29.

She was inundated with congratulatory messages from her followers on the image-sharing site, after announcing the arrival of ‘BaByWoLf #3’.

Uploading a black-and-white snapshot of her bundle of joy’s torso and hand – as well as a white babygrow emblazoned with the words ‘Baby Wolf’, she wrote: ‘BaByWoLf #3 has joined the crazy gang. We’re in a bubble of newborn’ness heaven.’ [sic]

Charley previously revealed she was keen to give birth in a hospital rather than at home ‘for the sake of [her] own anxiety’. 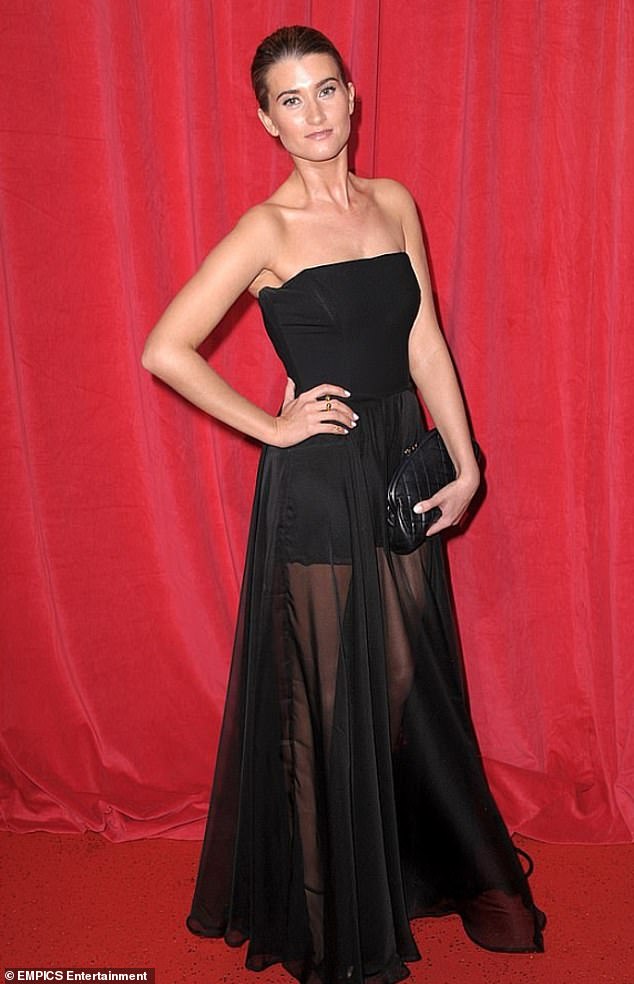 Heavenly: Announcing her baby’s arrival, she wrote, ‘BaByWoLf #3′ has joined the crazy gang. We’re in a bubble of newborn’ness heaven’ [sic]

The Debbie Dingle actress – who also has children Buster, nine, and three-year-old Bowie with the David Metcalfe star – said: ‘Matthew’s up for a home birth but I’d like to be in a hospital for the sake of my own anxiety, in case anything went wrong.’

Charley admitted that she found pregnancy ‘amazing’, but wasn’t a massive fan of her body ‘getting bigger’.

She added: ‘I’d be lying if I said I really enjoy the experience of getting bigger. But I appreciate what my body is doing. I think pregnancy is amazing.’

Matthew recently admitted he was looking forward to the ‘chaos’ of having another child. 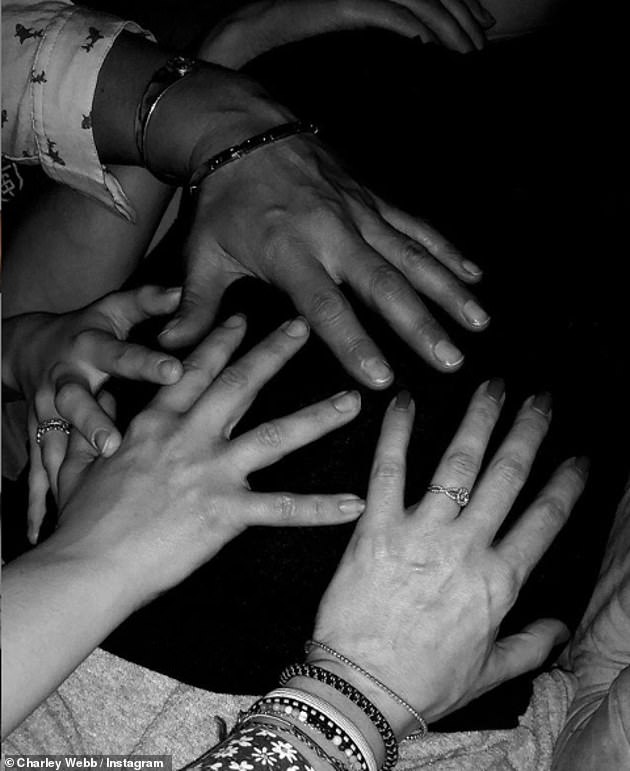 Painful: During her pregnancy, the Emmerdale actress, 31, was left in ‘agony’ after being diagnosed with Symphysis Pubis Dysfunction

He said: ‘We’ve always wanted a big family. It feels different this time as it feels like we’re going from a family to a gang. We’re looking forward to the chaos another child will bring.’

Ahead of the birth, the happy couple revealed that they were yet to find out the sex of their baby, with Charley admitting she didn’t mind whether she had a boy or a girl.

She said: ‘Buster was so desperate for Bowie to be a boy and he was, so it would be nice to have that same thing for Bowie.

‘It doesn’t matter to me at all. I’m used to boys and I always thought I’d have three boys and a girl, in that order. That’s my instinct but who knows.’ 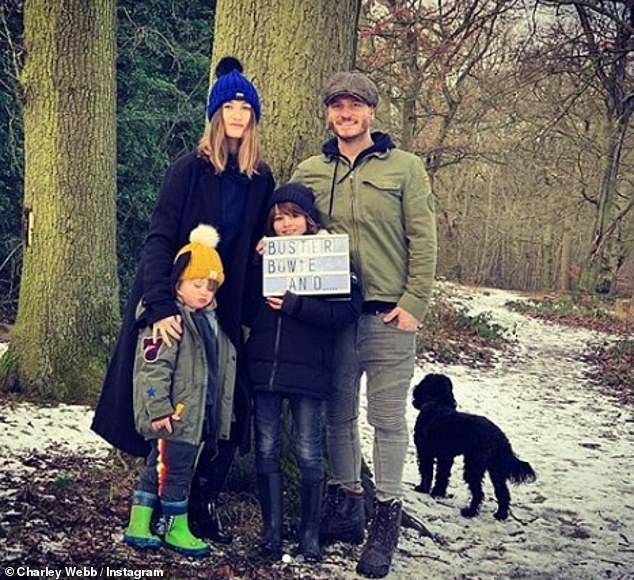 Baby on board: The couple announced they were expecting their third child earlier this year with a sweet message on Instagram in February