The heartbroken father of a tech executive crushed to death by an elevator in a luxury Manhattan apartment building said his son was frustrated with the service because it was always out of order.

Samuel Waisbren, 30, died while trying to exit the elevator at the lobby when it suddenly fell, trapping him between the wall and the elevator shaft.

Dr Charles Waisbren told  that his son had complained about the elevator service before.

‘One of the elevators was always out of service and he was frustrated by it. I know the other tenants were frustrated by it and we thought it was ridiculous,’ his father said.

Surveillance video of the horrific moment, which was obtained by the , shows one man escaping the elevator ahead of Samuel.

But five others were still inside the elevator when it went hurtling downward. They were uninjured, but had to wait for firefighters to rescue them. 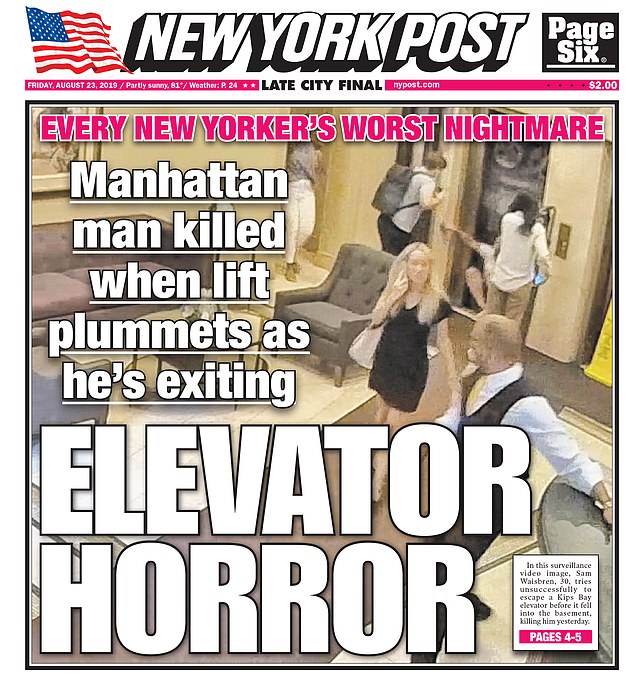 Samuel Waisbren, 30, died while trying to exit the elevator at the lobby of his Manhattan apartment building when it suddenly fell, trapping him between the wall and the elevator shaft 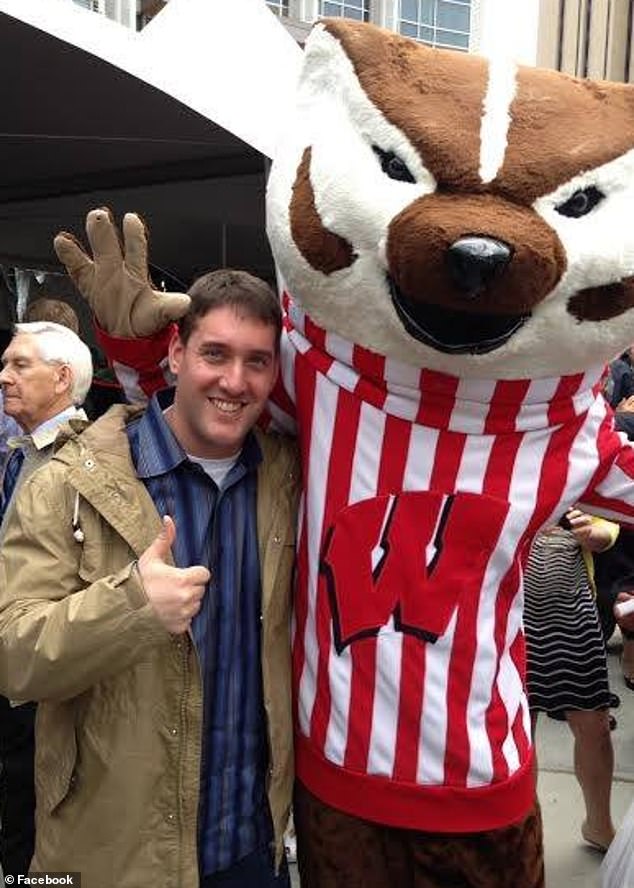 Samuel originally hailed from Milwaukee, Wisconsin, and had lived in New York City for five years 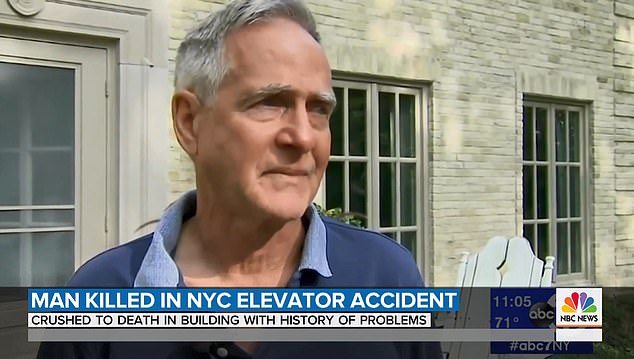 Dr Charles Waisbren (pictured), the heartbroken 30-year-old said his son had complained about the elevator service and it was ‘ridiculous’ it hadn’t been fixed

Samuel had moved to New York from Milwaukee, Wisconsin, about five years ago, according to his father.

‘We sent him out there to find fame and fortune, which he did,’ Waisbren said, adding that his son ‘loved New York’.

‘He did well, he was living in a fancy New York building. The elevator had a myriad of problems for many, many years. Obviously it’s a horrible tragedy,’ he told GMA.

‘He is not going to be able to be a father, have a family and live the life we all hoped for him,’ he added.

Samuel, who was a tech sales executive, was walking into the lobby of the luxury Manhattan Promenade building on Thursday morning when the elevator suddenly dropped and plunged towards the building’s basement.

He was killed as the top of the elevator crashed down onto him, effectively crushing him between the wall of the shaft and the lift.

It’s unclear how long he had been residing at Manhattan Promenade – the luxury residential building where one-bedroom apartments lease for $3,600 per month.

His father also told late Thursday night that his son had previously complained about elevator problems in the building. 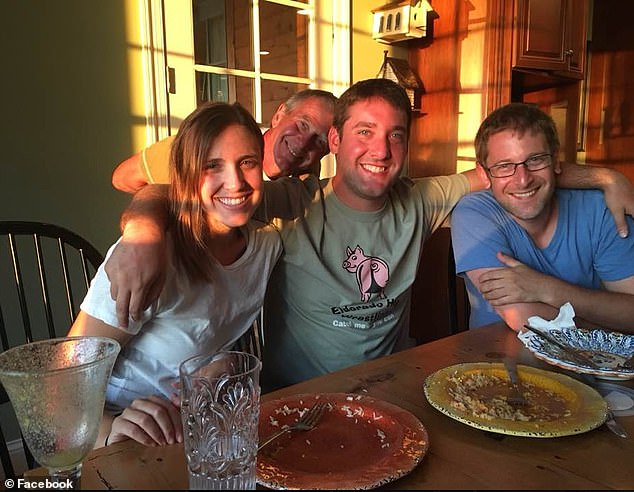 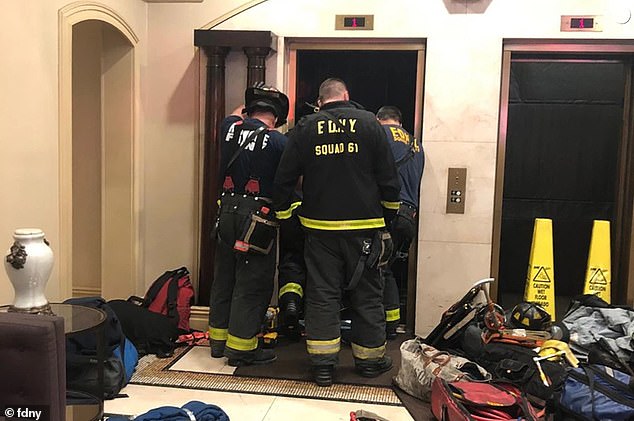 ‘My feeling about New York is you pay a bazillion dollars for rent, the least they could do is provide safety,’ Charles Waisbren stated.

‘Sam was an absolutely wonderful young man. He had his whole life ahead of him,’ his father said.

Manhattan Promenade in the Gramercy area was fined nearly $1,300 in May after inspectors found that a ‘safety feature on the other elevator in the building was either tampered with or disabled’.

The safety feature, known as a door zone restrictor, stops an elevator door from opening more ‘than a few inches when an elevator in between floors’.

City records did not show that it had been fixed, according to .

The building has two elevators for tenants, and management had been ordered to stop using the one which had safety issues until it was fixed, the publication reports.

A building inspector told the newspaper that Samuel was not on the elevator that had been the subject of the fine, but on a second elevator.

The upmarket apartment complex has reportedly had ’17 past building violations, none of them for elevator issues’. 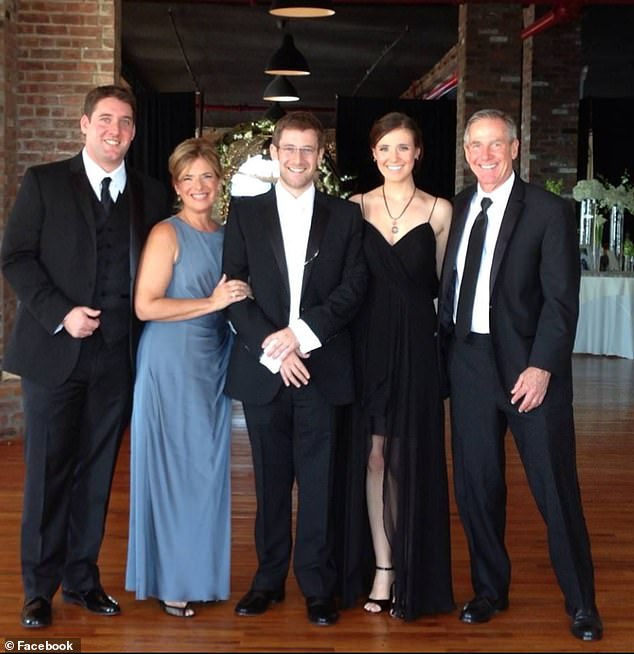 Samuel (left) is pictured with members of his family. His devastated father, Charles, is seen at the far right 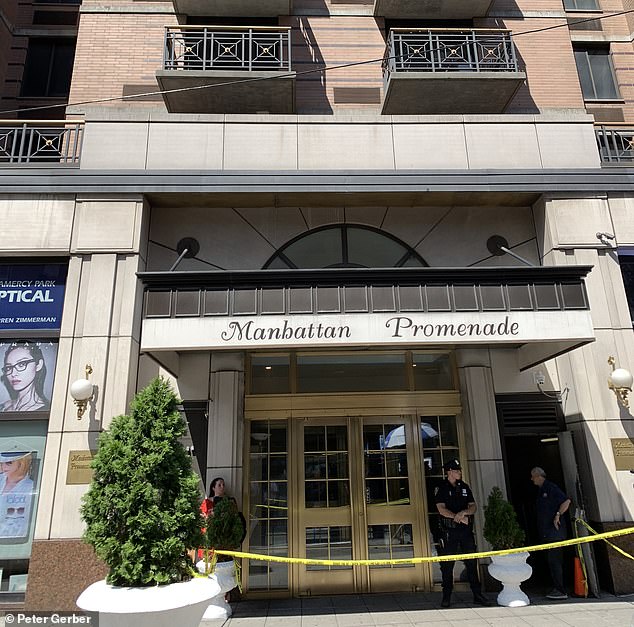 Other residents of Manhattan Promenade had also complained about the elevators, according to ABC7 reporter CeFaan Kim.

On his , Kim quoted one resident as saying there was ‘constant issues with the elevators’.

‘Super scary. They always jump between floors. It’s like that Halloween horror nights thing that hops up and down,’ the resident reportedly said.

Others said they were now taking the stairs as they were too traumatized by the Samuel’s death.

After the horrific accident, FDNY Deputy Chief Anthony Arpaia revealed the gruesome details of the incident.

Samuel was exiting the elevator at the lobby-level when the car dropped toward the basement, causing him to become stuck between the elevator car and the shaft wall on the first floor.

Arpaia said Samuel ‘was sort of stuck between the first floor and basement’ and he said some of the other passengers were left in the car as it made its descent. 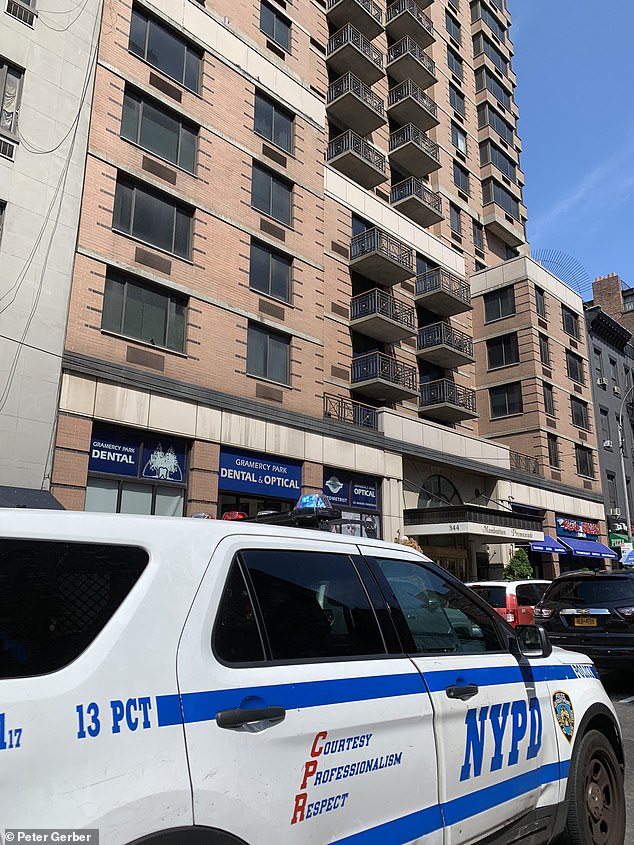 The Manhattan Promenade is described as a ’23-story luxury rental apartment building’ in the Gramercy area. It was built in 1997 and contains 188 residential and commercial units 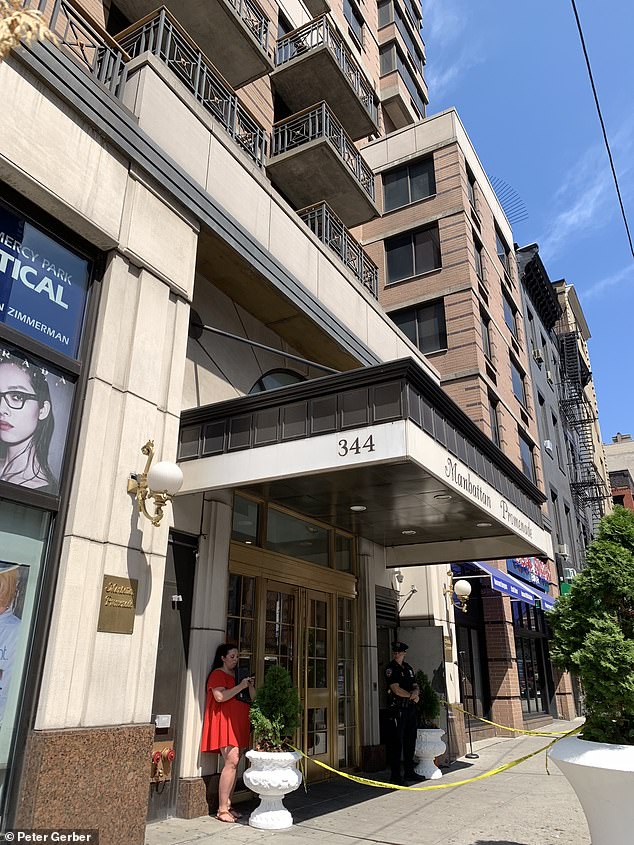 Samuel was pronounced dead at the scene by the city’s Medical Examiner, an FDNY spokesman told DailyMail.com.

A building employee told the Times that Samuel tried to put his hand out to prevent the door from closing as the elevator went down.

‘Like jumping out of a car if it’s still moving,’ the employee said.

Samuel’s death will be investigated by police and the Department of Buildings which were at the scene to establish the cause.

A Department of Buildings spokesman told DailyMail.com: ‘DOB is investigating this incident aggressively and will take all appropriate enforcement actions.

‘Elevators are the safest form of travel in New York, due to the city’s stringent inspection and safety requirements.

‘We’re determined to find out what went wrong at this building and seek ways to prevent incidents like this in the future.’

The Manhattan Promenade is described as a ’23-story luxury rental apartment building’ in the Gramercy area.

It was built in 1997 and contains 188 residential and commercial units, according to a description on .