When star Lily James signed up for her latest TV costume drama, I bet she was expecting silk ballgowns – not shapeless pyjamas.

But, as these pictures from the set of the latest screen version of Daphne du Maurier’s gothic novel Rebecca reveal, a smiling Lily took it in good humour – and even twinned her dowdy PJs with a rather tacky mobile phone emblazoned with ‘Lil’.

Meanwhile, fellow star Keeley Hawes made a stunning transformation from being unrecognisable in a slobby hoodie and tracksuit bottoms to dazzling in a feathered hat and silk gown. 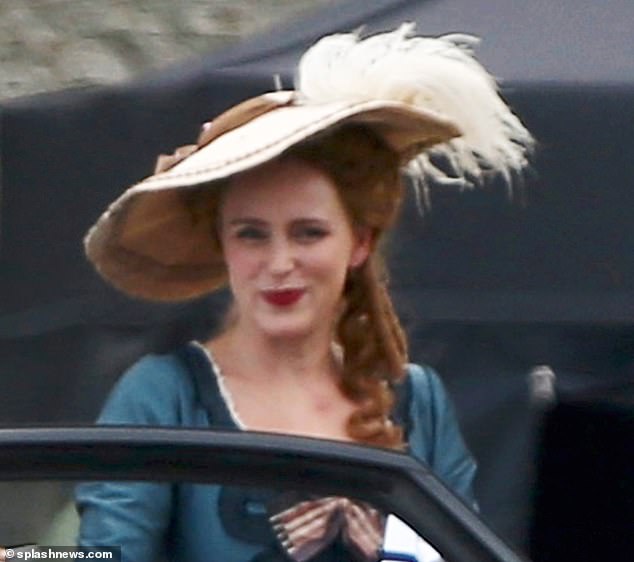 CRUSH OF THE WEEK… Matilda Sturridge: The single mum who tells it like it is

Actress Matilda Sturridge is that rarest of things – a brutally honest celebrity. Speaking about getting pregnant with son Rudy at 21, she says: ‘When I was 20, I believed you fell in love, got married and lived happily ever after. When I was 21 I was pregnant. When I was 22 I was a single parent… On Friday nights I would spend my evenings breastfeeding while all my Notting Hill crew were out at The Globe nightclub.’

Matilda, now 31, is newly engaged to theatre producer Ollie Rosenblatt and preparing for an acting comeback. Being from good showbiz stock I expect she’ll do well – her brother, Tom Sturridge, is acting on Broadway with Jake Gyllenhaal and her parents are director Charles Sturridge and actress Phoebe Nicholls. So don’t worry Matilda, there’s still time to make up for those lost nights! 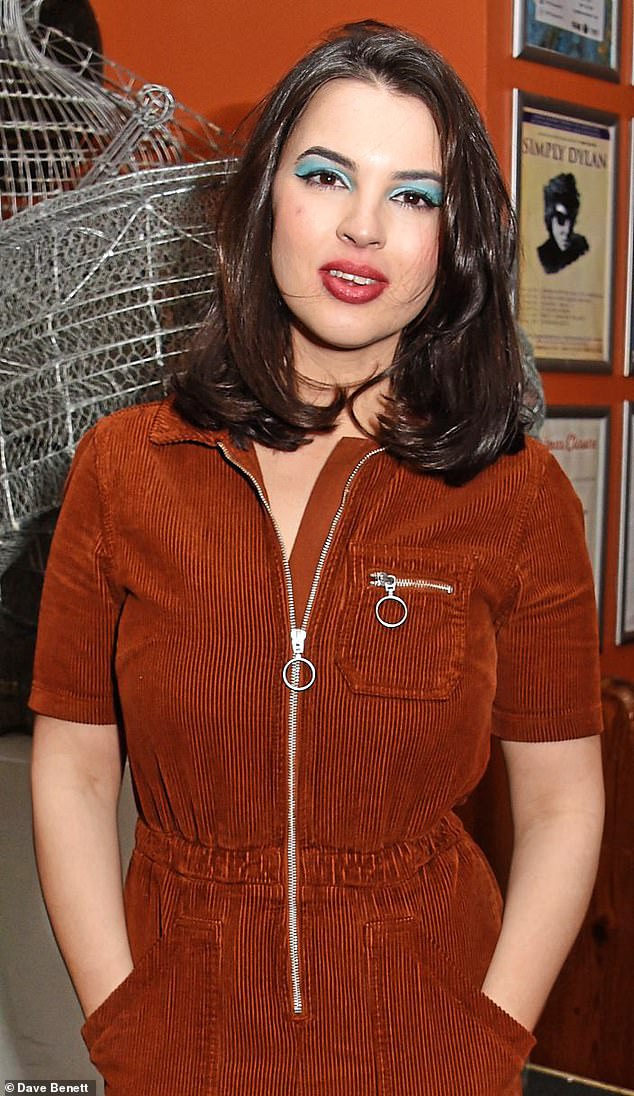 Actress Matilda Sturridge, pictured,  is that rarest of things – a brutally honest celebrity

Pippa Middleton’s brother-in-law has such a high opinion of his own virility that he intends to name an upcoming book he’s penned about becoming a father Seriously Strong Swimmers.

It’s a reference to the four days it took the Made In Chelsea star, 31, to conceive his now one-year-old son Theodore with wife Vogue, 33.

What will his next memoir be called, Seriously Good At Crossing The Road? 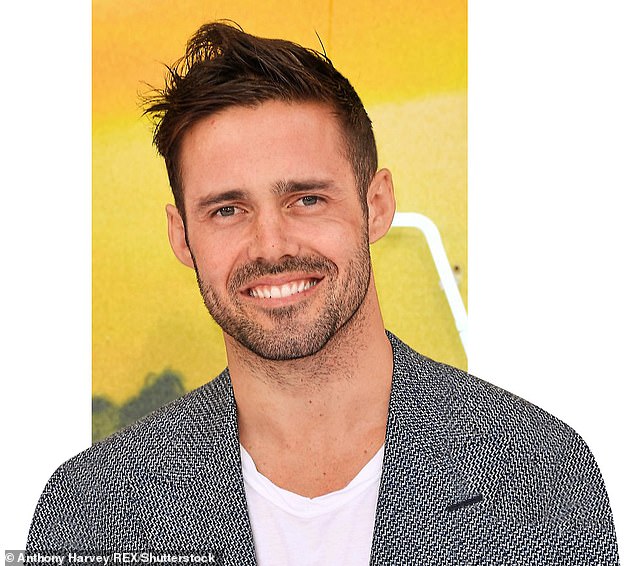