New technology which alerts doctors if a patient is showing signs of the killer condition sepsis has saved hundreds of lives.

Sepsis – also known as blood poisoning – is notoriously difficult to spot, and results in about 37,000 deaths a year in England.

But now hospitals in Cambridge, Liverpool and Berkshire have developed new ways of spotting the hidden illness earlier, by keeping a virtual eye on key indicators of a patient’s condition, such as their pulse and breathing rate. 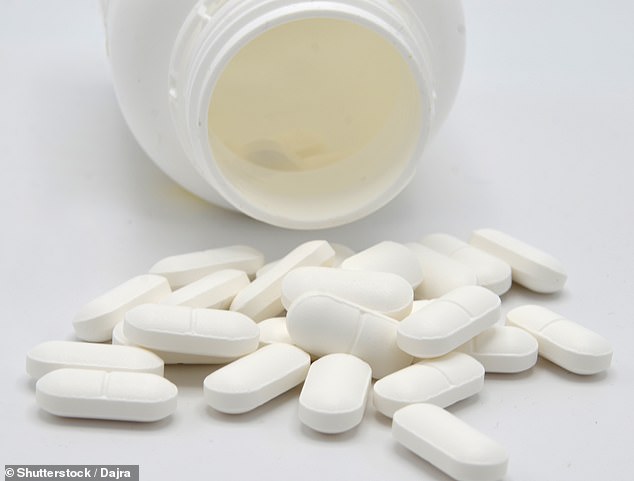 Sepsis can be treated relatively easily with antibiotics – but only if spotted early. If missed, it can spread, causing multiple organ failure and death

This information is combined and constantly analysed using clever calculations called algorithms. If the indicators suggest a patient might be developing sepsis, an electronic message is sent to medics.

Sepsis can be treated relatively easily with antibiotics – but only if spotted early. If missed, it can spread, causing multiple organ failure and death.

Doctors at Royal Liverpool and Broadgreen University Hospitals NHS Trust believe the system is helping save up to 200 lives a year, while those at Cambridge University Hospitals have calculated that at least 64 patients have been saved in the past 12 months thanks to the ‘alert and action’ system.

Meanwhile, at the Royal Berkshire Hospital in Reading, screening rates for sepsis have increased by 70 per cent.

The system is part of a national push to make better use of new technology. However, it is up to each hospital trust to decide which innovations to adopt.

Two years ago, The Mail on Sunday revealed patients in some NHS hospitals were twice as likely to die of sepsis than those in others.

Celia Ingham Clark, NHS medical director for clinical effectiveness, said: ‘We have made huge improvements in spotting and treating sepsis quickly. Now, with the help of innovative digital tools, the NHS is saving even more lives.’

Dr Ron Daniels of the UK Sepsis Trust said the charity ‘welcomes these initiatives’, adding: ‘Any kind of technology which assists clinicians in making prompt decisions when the warning signs of sepsis are detected should be embraced.’