Both AT&T and T-Mobile are rolling out technology designed to stem the tide of intrusive robo-calls.

According to the companies, the technology will authenticate calls that take place on and between networks and adorn legitimate ones with a ‘caller verified’ badge.

Theoretically, the badge will help protect users from mistakenly answering robocalls which often fake or ‘spoof’ the numbers of other callers. 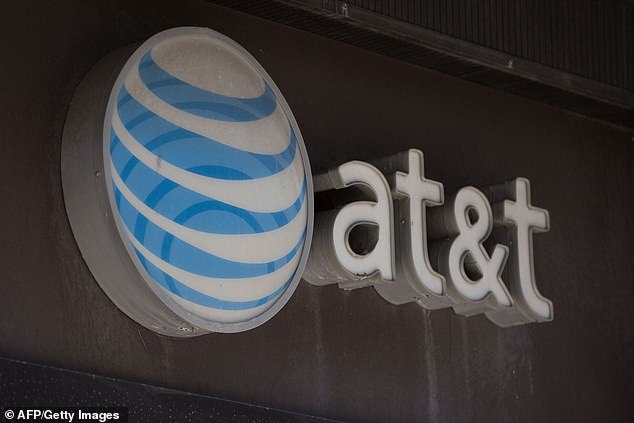 AT&T and T-Mobile have partnered to allow call verification between their networks. The move will place a badge on legitimate incoming calls. File photo

The networks will use what’s known as the SHAKEN/STIR standard which stands for Signature-based Handling of Asserted Information Using toKENs (SHAKEN) and Secure Telephone Identity Revisited (STIR), respectively.

‘More calls will be verified over time as more device providers participate, and as more network providers implement the standards, said the company.

T-Mobile implemented the technology in January of this year for calls made on its network and foreshadowed the plans to partner with AT&T in March.

As noted by the companies, last year, customers across the U.S. received an overwhelming 48 billion robocalls which equates to about 150 for every adult and while call authentication won’t stop the calls, it may help avoid the scams they try to proliferate. 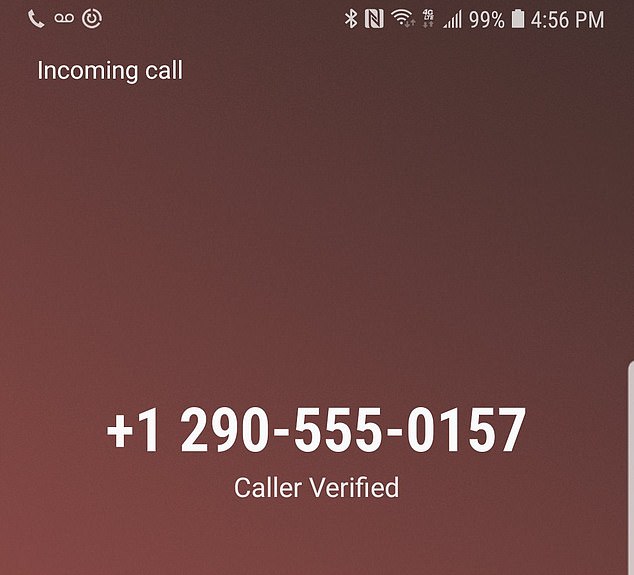 All telecom companies have been urged by the FCC to have call verification by the end of the year.

‘While authentication won’t solve the problem of unwanted robocalls by itself, it is a key step toward giving customers greater confidence and control over the calls they answer,’ say the companies in a joint release.

As the frequency of robocalls has grown, regulators have urged telecom companies to take more preventive measures.

Earlier this year, the FCC ordered companies to implement a system of authenticating calls by the end of 2019 and criticized telecommunications companies for their lack of progress last month.

HOW CAN YOU AVOID SPAM? 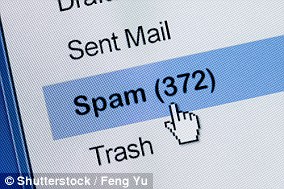 The Federal Trade Commission has recommended the following tips to decrease the amount of spam that clutters your inbox:

Filter your emails: Check to see if your email account provides a filtering tool that can weed out potential spam. The suspect messages can be directed to an email folder that will contain all supposed spam messages.

Do not publicly display your email addresses: Be wary of including your email contact info on blogging sites, social media sites, in chat rooms or in membership directories. The FTC warns that spammers harvest email addresses left on these sites.

Pick an email address that is unique: Your email address could affect the volume of spam that lands in your inbox. The FTC explains: ‘A common name such as jdoe may get more spam than a more unique name like j23d0e34.’