A British teenager who was found dead in a swimming pool while on holiday in Spain has today been identified as the daughter of a millionaire entrepreneur.

Josie Clacher, who would have turned 19 later this month, was found dead at a villa in the town of Alaro, in Majorca, on Tuesday morning by friends after a night out.

A neighbour raised the alarm after hearing shouting and police and paramedics raced to the scene and tried to revive her using CPR.

They were unable to save her life and she was pronounced dead at the scene.

Josie is the daughter of Rachel Clacher who co-founded phone answering service Moneypenny with her brother Ed Reeves in 2000, and which was valued at £100million last year.

A spokeswoman for Moneypenny told MailOnline: ‘We are all extremely devastated and our thoughts and prayers are with the family at this tragic time.’ 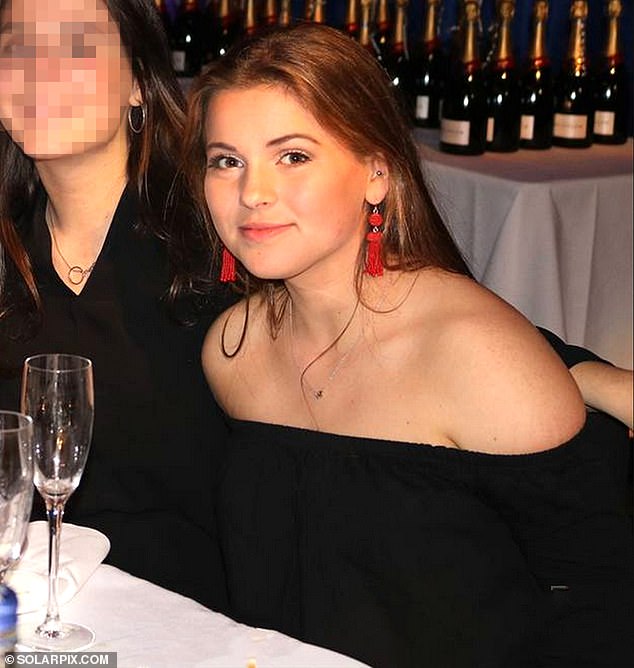 The tragedy happened around 7am at a villa in the town of Alaro at the foot of the Tramuntana mountains where she was staying with friends and family, including her mother.

A spokesman for the British Foreign Office said: ‘We are supporting the family of a British woman following her death in Majorca, and are in contact with the Spanish authorities.’

Her father David is thought to work as an optometrist. Her mother founded Wrexham-based Moneypenny, said to be worth more than £100million, with her brother Ed Reeves in 2000.

In 2014 she established the Moneypenny Foundation, a charity now called WeMindTheGap, which gives new opportunities in life and work to unemployed, under-served young women through holistic paid traineeships.

‘It is wonderful to receive acknowledgement for Moneypenny’s success, and for WeMindTheGap. 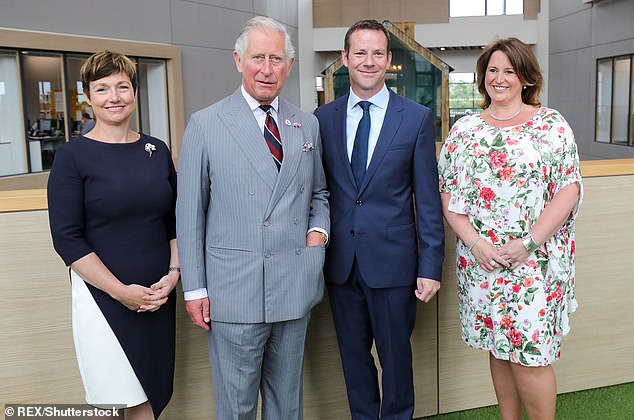 Rachel Clacher (left) and brother Ed Reeves (centre), who co-founded Moneypenny, are pictured with Prince Charles at the opening of the company’s new headquarters in Wrexham 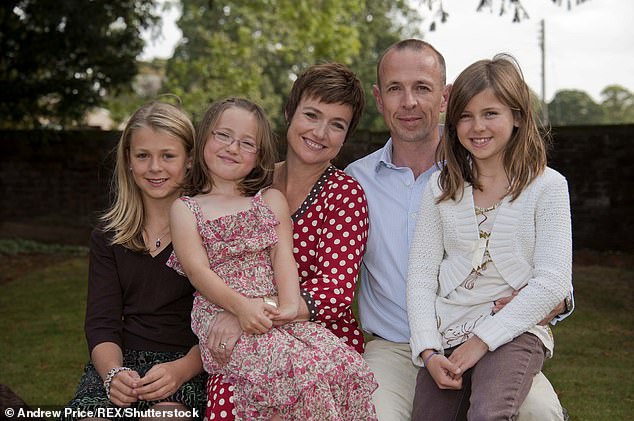 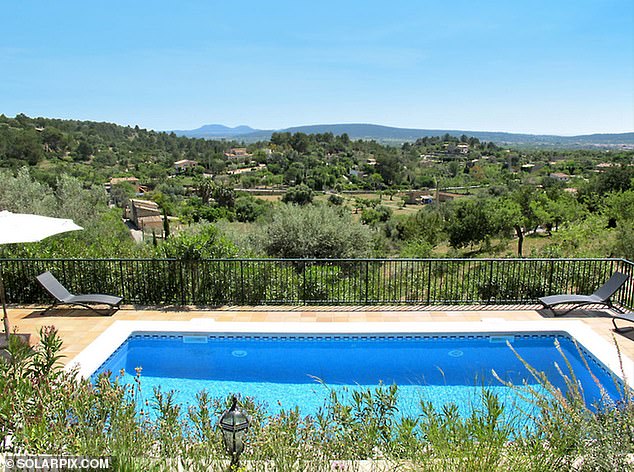 Investigators are still probing the cause of Josie’s death, but well-placed sources said the incident happened after she had enjoyed a night out.

One said: ‘The post-mortem will determine the cause of death but the dead woman appears to have have gone out for the night with friends and got back to the villa shortly before she was found in the pool.’

Josie’s mother and uncle founded Moneypenny with £10,000 of their own money because they were frustrated at not having anyone competent to answer calls when they were unavailable.

The company now employs 700 staff and handles over 13 million customer communications a year for 13,000 businesses.

It has been recognised in The Sunday Times ‘100 Best Companies to Work For’ five times, including a top five listing in 2015 and 2017.

It has offices in Wrexham, London and Charleston, South Carolina.

Rachel, who grew up in remote parts of Saudi Arabia, revealed in an interview in September 2011 how she discovered she was pregnant with Josie, the second of three girls, on her first day in her new office. 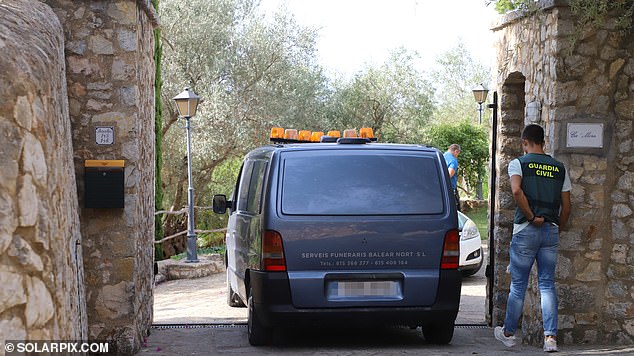 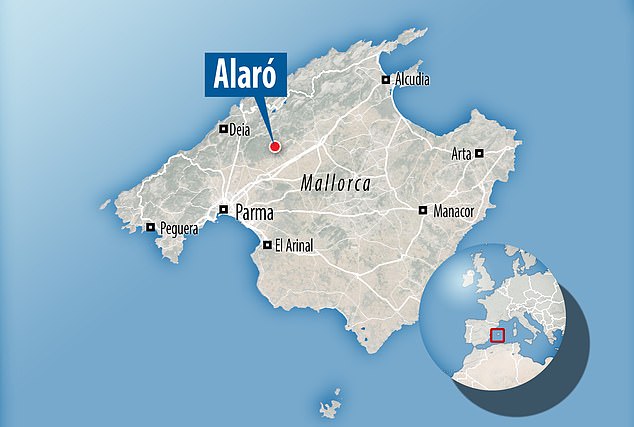 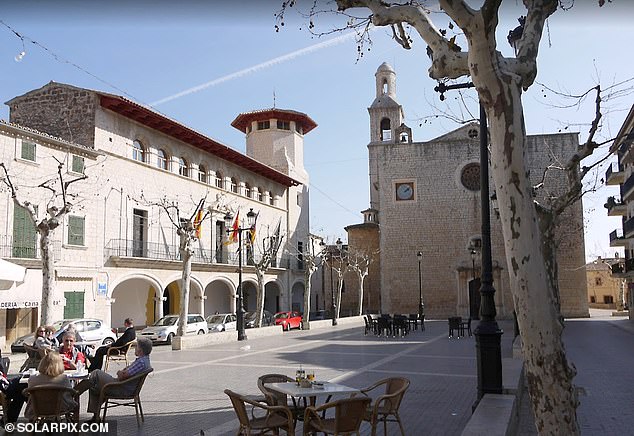 She also told how she took time out of the business to take a year out with the children in Australia, moving to Noosa on the Sunshine Coast in 2010 after finding a house and a school, before moving back to the UK and cutting back to three days a week.

She said at the time in the national newspaper interview: ‘We were expecting a much-needed break, but what we got was a real education.

‘Spending time together, doing the things we love, the whole family learned not just to live with each other, but how to be friends.

‘When we came back, we bought a new home and together we project managed its renovation – confident again that we make a really good team.’

Moneypenny’s new offices in Wrexham were opened by Prince Charles in 2017.