Marina Wheeler, the estranged wife of Prime Minister , has revealed how she was diagnosed with cervical cancer three months ago and thanked her children for supporting her.

The 54-year-old has spoken of her cervical cancer diagnosis and urged women to make time for tests after medics removed her tumour.

Ms Wheeler, a QC who married Mr Johnson in 1993 and separated from him in 2018, told the she underwent surgery twice after being given the news in May. 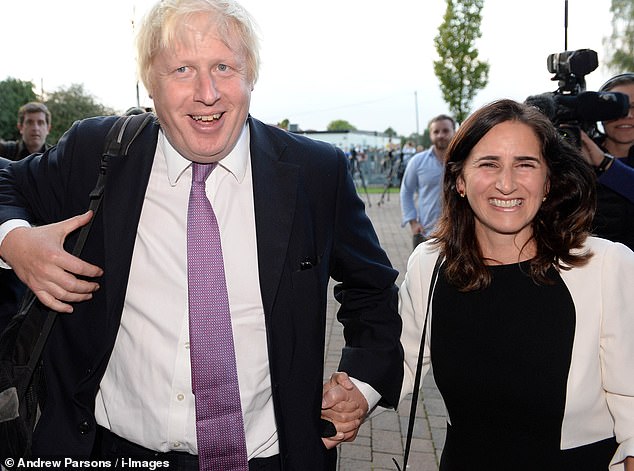 She told the paper that her sister, Shirin, and four children were ‘wonderful’ as she battled the illness. 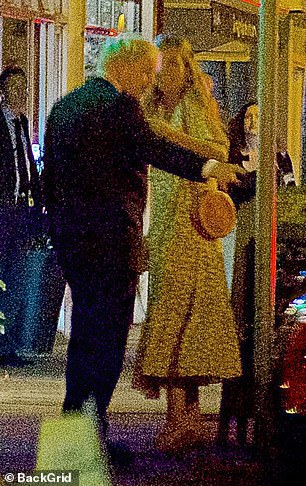 She was the second wife of the current resident of 10 Downing Street, and the couple share four children.

Ms Wheelher has spoken of the importance of regular cervical screening, or smear tests, after a routine check in January revealed the problem which led to procedures in June and July.

‘I know the take-up of smear tests is way down,’ she said. ‘I know they can save your life.

‘If people are willing to listen – as they seem to be – why not say so? Why be afraid? I would urge other women to make the time and do the tests.’

Speaking of her reaction when she was given the diagnosis, she said: ‘I left thinking, “That’s absurd. I have no time for this. Quite apart from everything else I have a book to write”.’

The QC said that she had no symptoms but found out she had the illness at Whittington Hospital in north London. 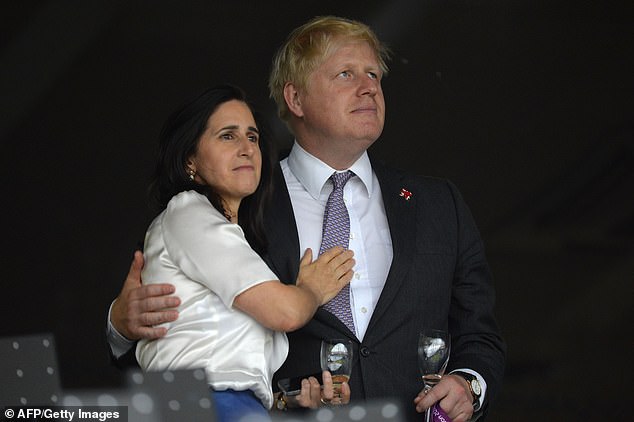 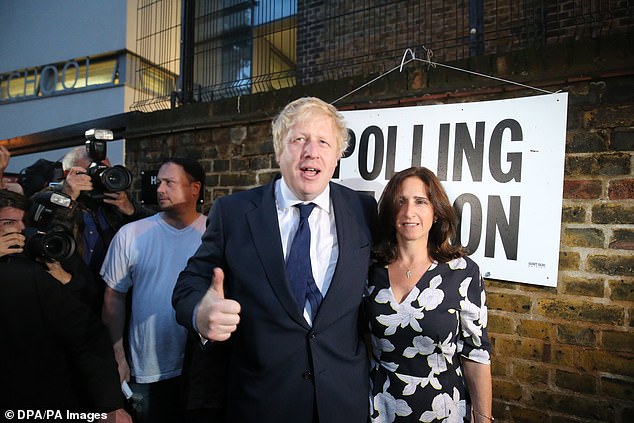 Pictured: Boris Johnson and Marina Wheeler at a polling station at the conclusion of the EU Referendum on June 23 2016

She was immediately sent to University College Hospital’s gynae-oncology unit. The London hospital is the same one at which she gave birth to one of her children.

May 2019 – Johnson’s estranged wife is diagnosed with cervical cancer at Whittington Hospital in north London.

The Tory MP announces he will run for PM on May 16.

June 2019 – Johnson is recorded having a blazing argument with girlfriend Carrie Symonds by one of their neighbours.

Days later it emerges that the couple have had four rows in the lats six weeks and almost split up at the start of the month.

July 2019 – Doctors tell Ms Wheeler that her cancer has not spread and she requires no further chemotherapy or radiotherapy. Johnson becomes the prime minister on July 24.

Ms Wheeler added she considers herself to be free of cancer, saying the experience made her appreciate ‘the incalculable value of holding close those who you love and trust’.

The writer had to delay the publication of The Lost Homestead, a family memoir about her mother and the partition of India which will be released in early 2020.

Mr Johnson and Ms Symonds had been living together at her flat in Camberwell, south London, until a well-publicised row recorded by neighbours who claimed she yelled ‘get off me’ and ‘get out of my flat’.

They had already put the offer in on a new £1.3 million four bedroom home at the time of the argument in June, when Johnson was campaigning to become Tory leader.

Mr Johnson and Ms Symonds are the first unmarried couple to live in Downing Street.

They are living in a spacious four-bedroom flat as Sajid Javid and his family take the  smaller quarters above Number 10.

The apartment above the finance minister’s office has been home to PMs and their families since 1997, when Tony and Cherie Blair chose it over the two-bedroom flat above the more famous black door.

Britney Spears goes for off-duty stylish in cropped yellow shirt in Paris
Everything you need to know about Princess Eugenie and...
The Bachelorette ratings climb thanks to Ali Oetjen's cheating scandal
Red panda goes missing from Belfast Zoo
Nick Ross says 'foolish' detectives hampered investigation into murder of co-host Jill Dando
Vicious 'bulldog' horrifically mauls ten-year-old boy to death at Cornwall holiday park
Heathrow passengers face £15 toxic air charge if they turn up in old car
How not to be a Christmas pudding