Bloomberg’s ranking of the world’s richest families has revealed how heirs at the top of the list are watching their fortunes grow by millions of dollars every hour.

Currently ranked the world’s richest family, The Walton family, behind US super-giant  Inc., is accumulating $4 million more every hour.

Heirs of Walmart founder and entrepreneur Sam Walton are amassing wealth on an unprecedented scale, $70,000 every minute – while employees starting work as a cashier at their stores can expect to earn just $11 an hour. 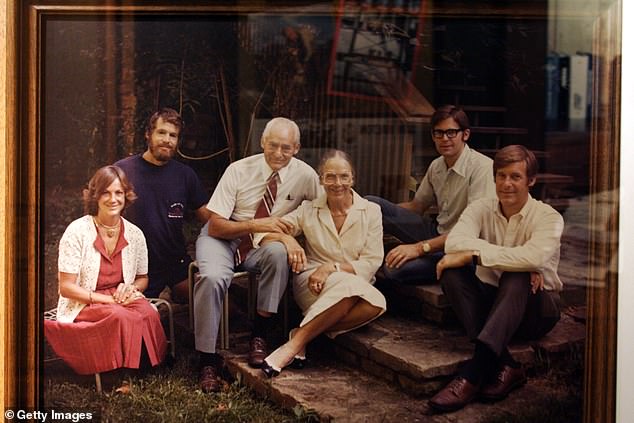 Wal-Mart founder Sam Walton (centre) and his family is displayed at the Wal-Mart museum, March 17, 2005 in Bentonville, Arkansas

Moving up the Bloomberg rich list, the family has seen their fortune grow from $191 billion in June when they topped the list, to around $230 billion now – ever increasing.

And they are not the only family amassing an inexhaustible fortune – the world’s 25 wealthiest families now own $1.4 trillion in wealth, up $250 billion, almost a quarter, from last year, reports

According to Bloomberg’s evaluation America’s richest 0.1 per cent possess more wealth than they have since 1929.

Elsewhere in Asia and Europe the pattern continues with those topping the rich list also becoming more wealthy at incredible speed. 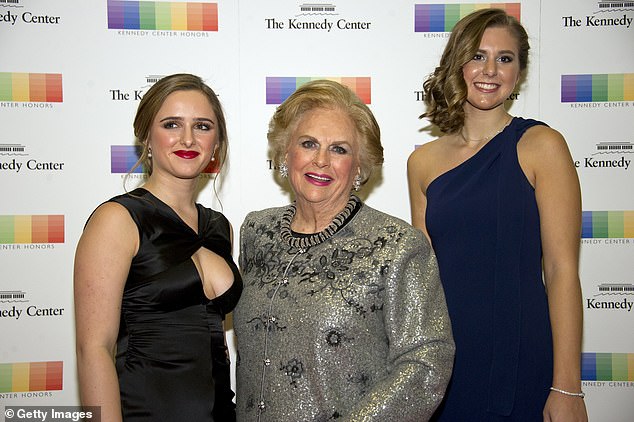 Other families which top the rich list include the Mars family, with a confectionery fortune of $127 billion – which has grown by $37 billion since last year.

The Kochs followed shortly behind with their $125 billion ranking. The family made their billions in a business founded in crude oil, which has become a large US political donor.

Billionaire heirs are themselves stepping up to suggest a solution to the mass inequality caused by capitalism, suggesting more taxes for those with extreme wealth. 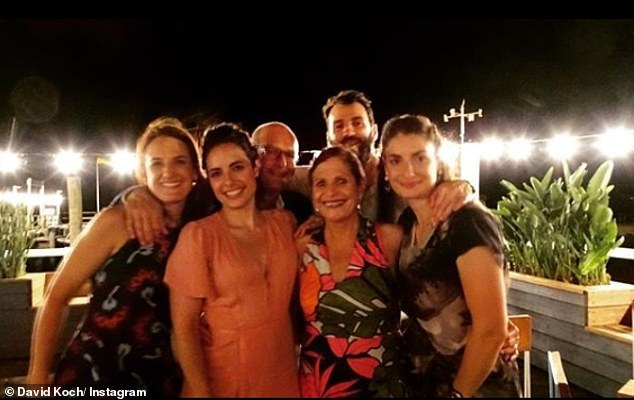 Liesel Pritzker Simmons, 17th on the Bloomberg rich list told Bloomberg: ‘If we don’t do something like this, what are we doing, just hoarding this wealth in a country that’s falling apart at the seams?

‘That’s not the America we want to live in.’

The Saudi Royal family were a new addition to the rich list this year, worth around $100 billion, reports Bloomberg.

However the list is not exhaustive, with many families such as the Rothchilds too difficult to assess, as their wealth is dispersed around the globe – meaning they are not placed on the list.

Teenager guilty of Chelmsford murder over 'nice bum' comment
Amazon's Alexa crashes on Christmas Day after struggling to cope with an onslaught of new users
Michelle Mone EXCLUSIVE: Bra tycoon 'over the moon' as she gets engaged to beau Doug Barrowman
Ancient shipwreck is the first in Greece to be opened up to divers
Thames Water is 'put on report' by watchdog after complaints from customers
Camilla's aristocratic relative Charles Villiers' seven-year divorce battle with estranged wife
Multiple rockets launched at Al-Asad airbase in Iraq that is home to US and Coalition forces
Chinese scientists ask for patent on US drug to fight...