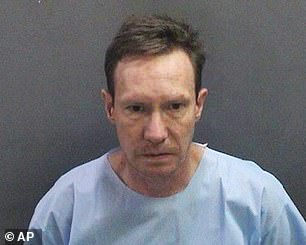 Peter Chadwick (above), 55, was hunted for four years by cops after he fled the US for the 2012 murder of his wife Quee Choo in their Newport Beach, California, home. He had been passing himself off as a secret agent while hiding in Mexico, according to the US Marshall’s Office

Millionaire fugitive Peter Chadwick, who could avoid detection almost as good as a spy, pretended he was one while hiding in to elude authorities who wanted him for the murder of his wife.

Chadwick, 55, was hunted for four years by cops after he fled the US while free on a $1.5 million bond for the 2012 murder of his wife Quee Choo in their Newport Beach, , home.

Working closely with Mexican authorities, US Marshals finally found the wealthy real-estate investor in an Atlixco, Puebla, residence on Sunday.

When searched, he was found to be in possession of numerous false identification cards. One card even passed him off as an ‘agent of Shield’, from the Marvel TV show, US Marshal Craig McCluskey, the lead investigator in the case, told the Daily Mail.

‘I’m sure you can get over a couple of Mexican cops with that. But eventually you’re going to get caught,’ McCluskey said. 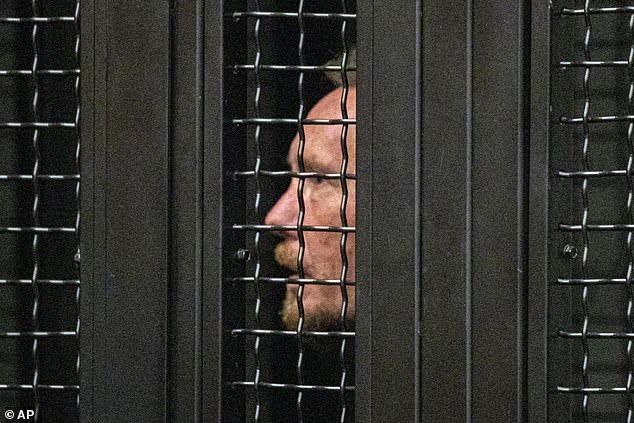 US Marshals and Mexican authorities arrested Peter Chadwick (above) on Sunday and brought him back to California where he was placed in the custody of the Newport Beach Police Department. He is being held without bail 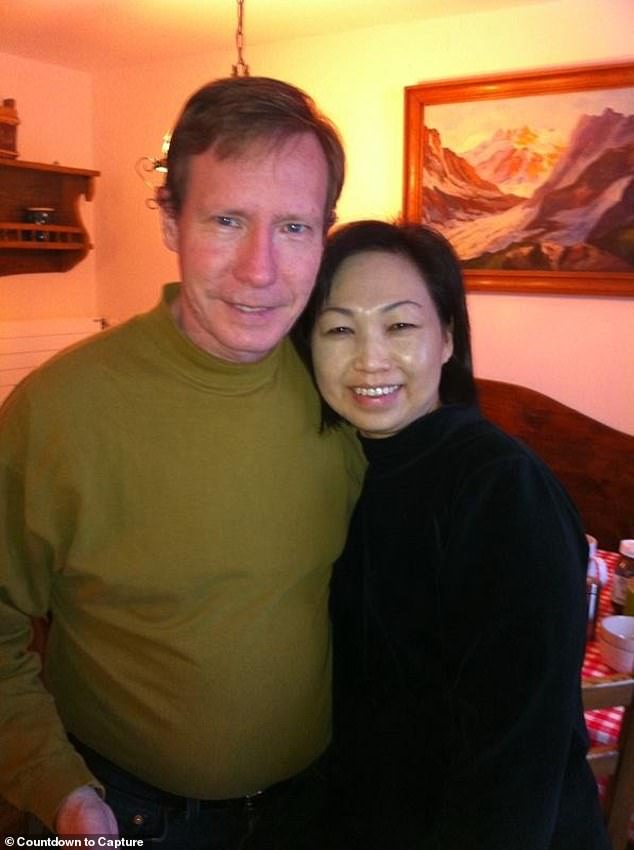 Peter Chadwick and his wife, Quee Choo, also known as ‘QC’ (both pictured above) were having an argument the night she was strangled to death on October 9, 2012

US Marshals and Mexican authorities arrested Chadwick on Sunday and brought him back to California where he was placed in the custody of the Newport Beach Police Department. He is being held without bail.

The wealthy real estate investor is accused of strangling his wife, also known as ‘QC,’ after an argument, possibly over divorce, on October 9, 2012.

Cops say Chadwick discarded her body in a dumpster near San Diego, and contacted police with a story that the real killer, a painter who had come to his home, murdered his wife and forced him to dispose of her remains. The couple had three sons.

Chadwick went on the lam after he failed to appear for a pre-trial court hearing in January 2015. 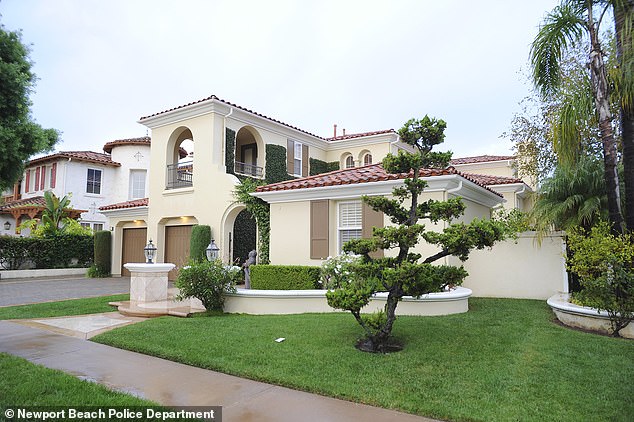 Cops say Peter Chadwick murdered his wife at their Newport Beach, California, home (above) and that the husband later disposed of the body in a dumpster near San Diego 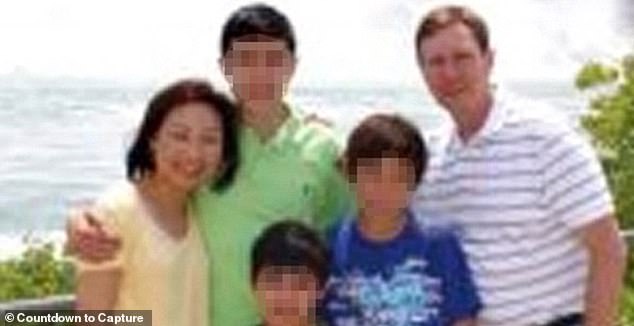 Peter Chadwick and his wife Chee Woo had three sons. The family is pictured above in an undated photo

During their investigation, task force members learned Chadwick had emptied bank accounts worth millions before he went missing.

After years of tracking leads, the investigation gained momentum in July when US Marshals received a lead that helped them develop substantial information about his possible whereabouts in Mexico.

‘He was one of our 15 most wanted,’ said a US Marshal spokeswoman.

UK weather: Britain braces for chilly weekend as Jack Frost bites
Driver leaps into a canal in an attempt to flee from police
Amber Peat, may still be alive if it hadn't been for missed opportunities
Male models over 50 reveal their experiences
Amazon set to open its first New York City Go store (and this one will accept cash)
Ghislaine Maxwell reveals for first time how she hired women to massage Jeffrey Epstein
Vandals take offence at Banksy's Valentine's Day graffiti by daubing 'W****RS' across it
The best non-fiction books to get you through coronavirus lockdown