A former dressage Olympian has been arrested after an award-winning equestrienne was shot twice at close range in an alleged landowner-tenant row at his 53-acre New Jersey farm.

Kanarek wrote on social media in the days before her shooting that her life was in danger.

The incident is said to have been sparked by a landowner-tenant dispute,  reports.  Rosanna Williams told the paper: ‘As for what set this off, I can’t discuss it. The situation was very complex.’ 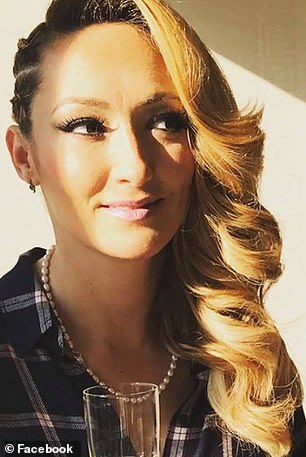 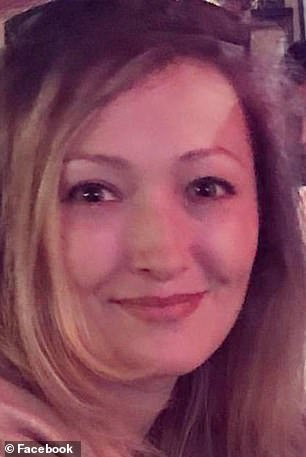 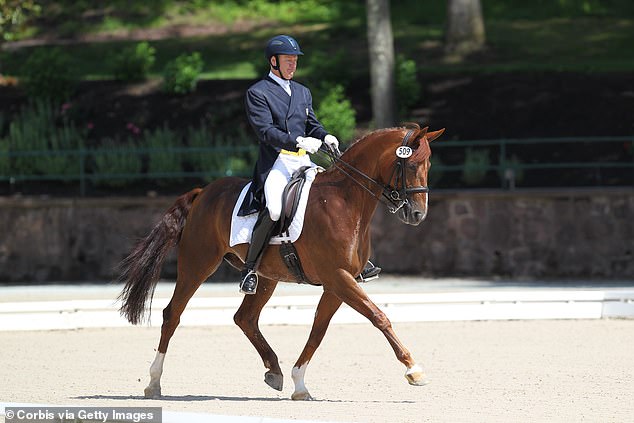 Former dressage Olympian Michael Barisone, 54, has been arrested after the award-winning equestrienne was shot at Hawthorne Farm in rural Morris County

She wrote on Facebook that she had been told to ‘sleep with one eye open’.

Kanarek said: ‘A certain known drunk has literally just informed me “sleep with one eye open”. Newsflash: I don’t sleep!!! But Ill B (sic) on the look out for any poorly aimed wine boxes’.

A day earlier she references being ‘bullied to the point of being afraid’.

She wrote: ‘I’m being bulled by a 6’3 man. Bullied to the point I’m afraid. It’s very complicated — I’m not sure of what I can say here — but it seems as if Safe Sport was created for exactly this reason.’

It is understood police had been called to the farm a number of times in the past week. 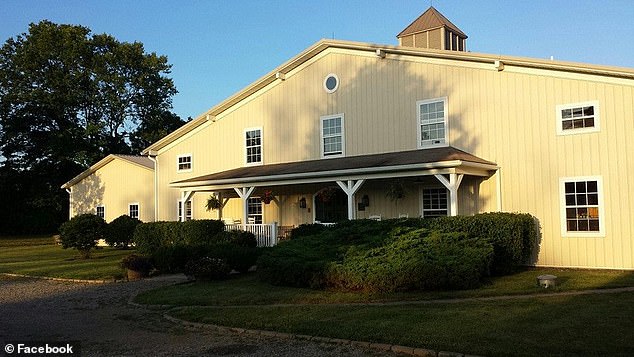 The incident is said to have been sparked by a landowner-tenant dispute at the farm owned by Barisone. It is understood police were called to the farm a number of times in the past week 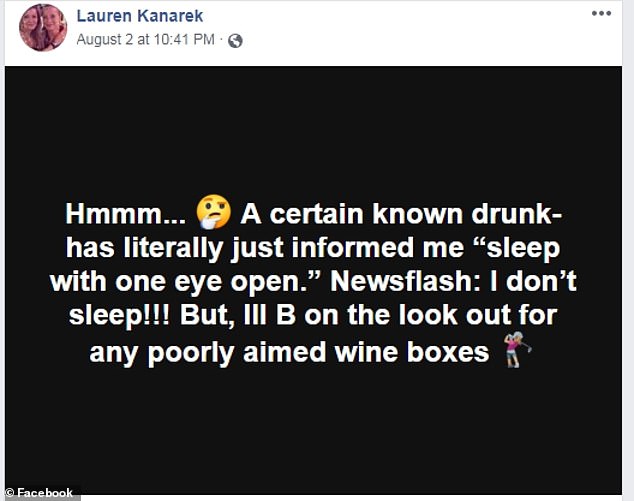 Barisone, a member of the 2008 Olympic Team in Beijing, has been charged with two counts each of attempted murder and weapons possession for the attack.

He trained Olympian Allison Brock, who won a bronze medal in dressage at the 2016 games in Rio for the US.

It is understood Kanarek was shot in the chest.

Two others, believed to be Barisone and Lauren’s fiancé, were said to have been injured but not from gunshots.