Natalie Lowe has announced that she is expecting her first child.

The former Strictly Come Dancing professional, 38, took to Instagram on Wednesday afternoon to share the happy news that she is 21 weeks pregnant with her due date falling over the weekend of the Strictly 2019 final in December.

Alongside a photograph of herself and her husband James Kibbs on their wedding day, Natalie expressed her joy, admitting that they have been through a ‘long and difficult journey.’

‘So happy to be able to tell the world our AMAZING NEWS! My husband James and I are expecting!

‘It’s has been a rather long and difficult journey, as it is sadly for many but we are almost there and it’s now really happening.

‘I am 21 weeks pregnant. Our precious baby …? is due (would you believe it) the weekend of the #strictly final.

‘We are over the moon excited and can’t wait to bring a little one of our own into this AMAZING world. I now only have 1 season of SCD to prepare for bubba’s arrival… yikes 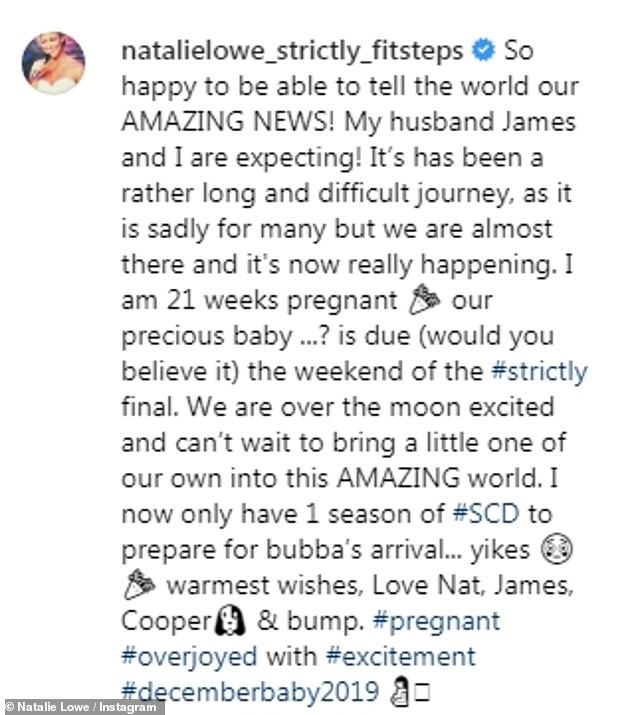 Congratulations! Former Strictly Come Dancing professional Natalie Lowe, 38, took to Instagram on Wednesday afternoon to share the news that she is 21 weeks pregnant

The Australian beauty, best known for her role on , married her husband James Kibbs in January 2018 after a two-year engagement.

The couple tied the knot in a secret beach ceremony in Sydney.

Natalie met her partner on a train to Leeds in 2013 and she described the chance meeting as a ‘love at first sight’ scenario. 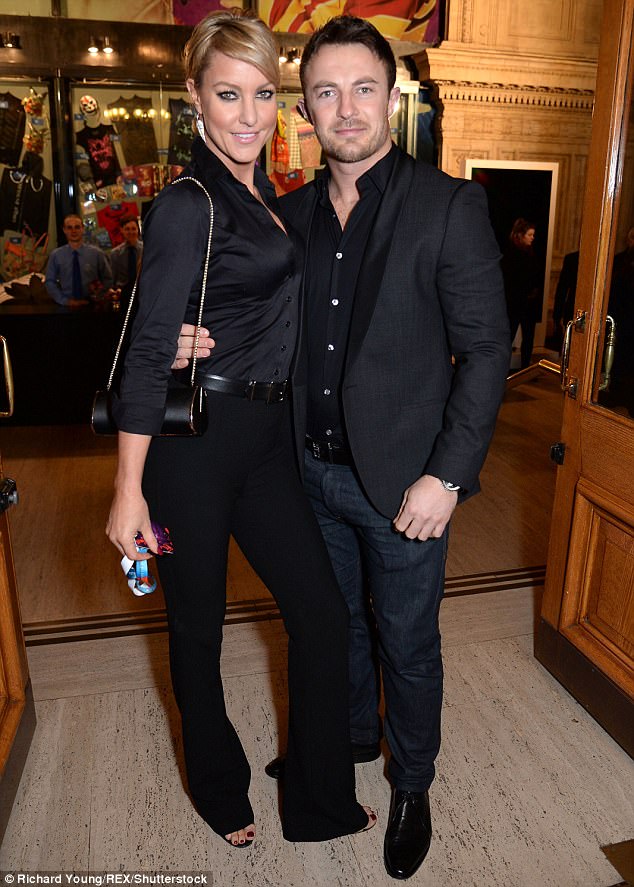 On her stunning wedding look, James told this weekend: ‘She absolutely took my breath away. She looked so beautiful walking down the aisle. It is a moment I will never forget.’

Natalie was also blown away by her new husband, who ‘looked so handsome’ she couldn’t even look. 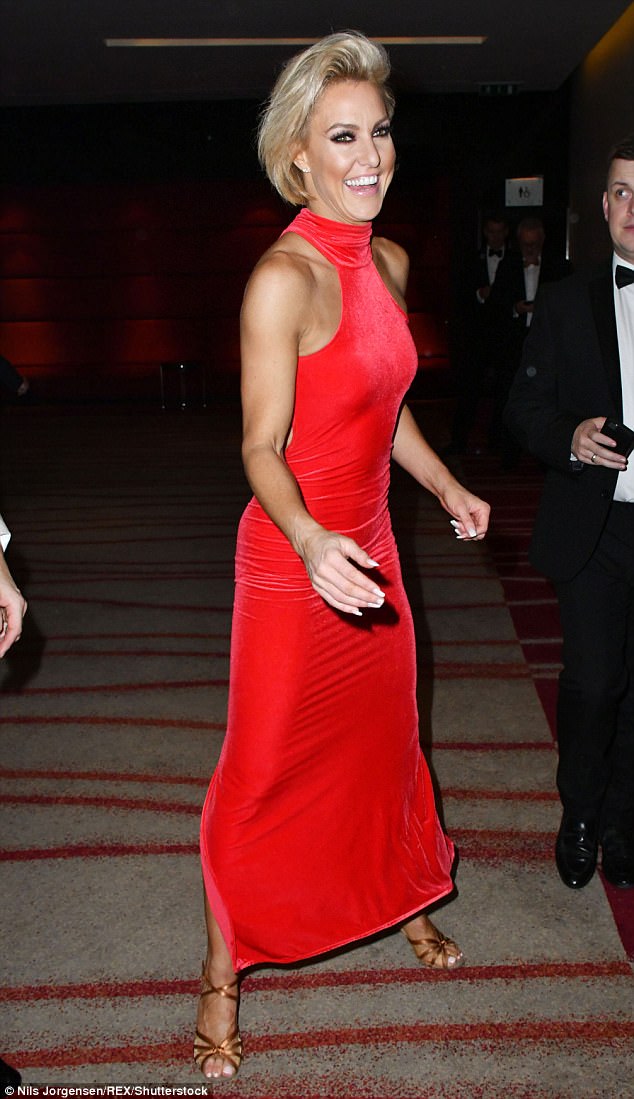 Breathtaking: James said that his bride looked ‘breathtaking’ on the day

The couple held their reception at the Public Dining Room restaurant and their guests were treated to Australian food and wine, including local salmon and king fish, before they took to the floor for their first dance to ‘Iris’ by the Goo Goo Dolls.

In a very personal touch to proceedings at Balmoral Beach, Strictly professional revealed that she had taught her man the first dance.

‘I was so proud of James he was SO good,’ she continued. ‘I had only given him two 30-minute lessons. I think we will definitely keep on dancing now we have danced our first dance together.’ 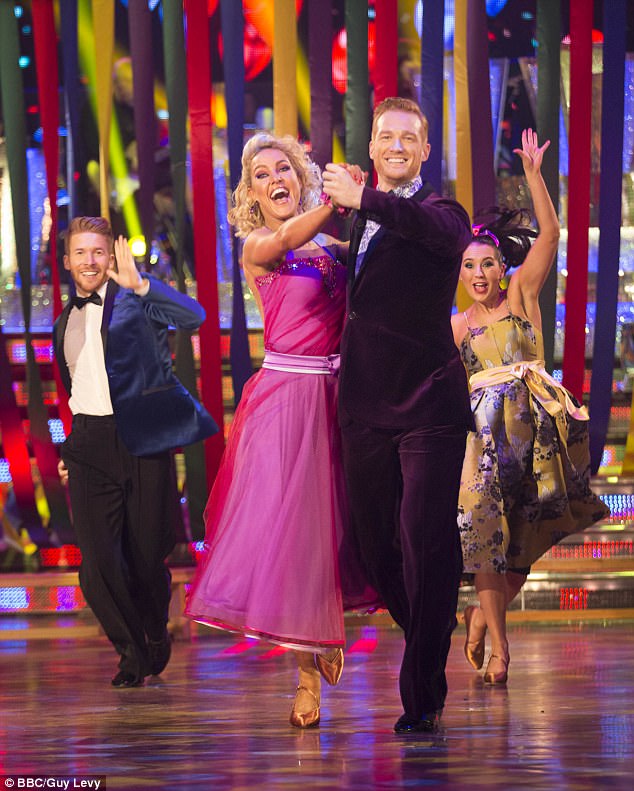 Moving on: Natalie left Strictly Come Dancing in 2017, after seven years with the show, in which she starred alongside celebrities including Greg Rutherford (pictured)

The duo met by chance when they found themselves sitting opposite one another on an East Coast from London to Leeds, five years ago.

Natalie said she knew James was ‘the one’ from the first moment she met him and quickly invited him to a wedding as her guest and their romance blossomed.

They got engaged in late 2015 when James got down on bended knee in a surprise proposal Four Seasons hotel in Hampshire.

Natalie has had some extra time to plan her wedding after quitting BBC One’s Strictly in 2017, after seven years. 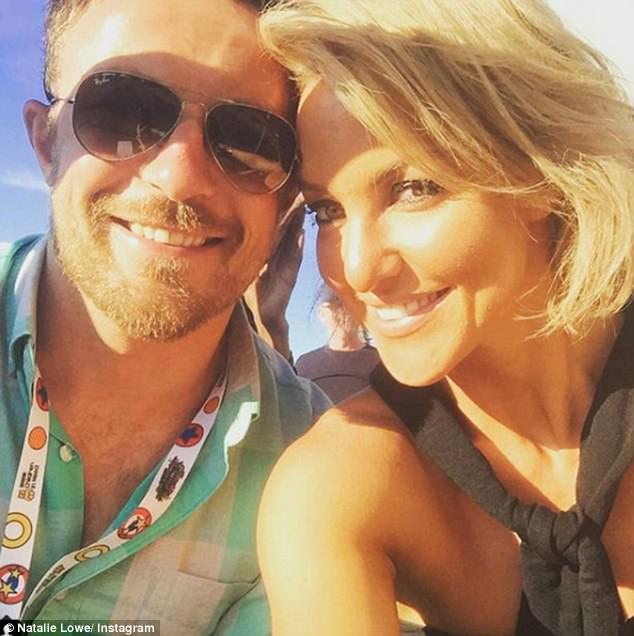 Cute couple: The pair met on a train in 2013 and got engaged two years later 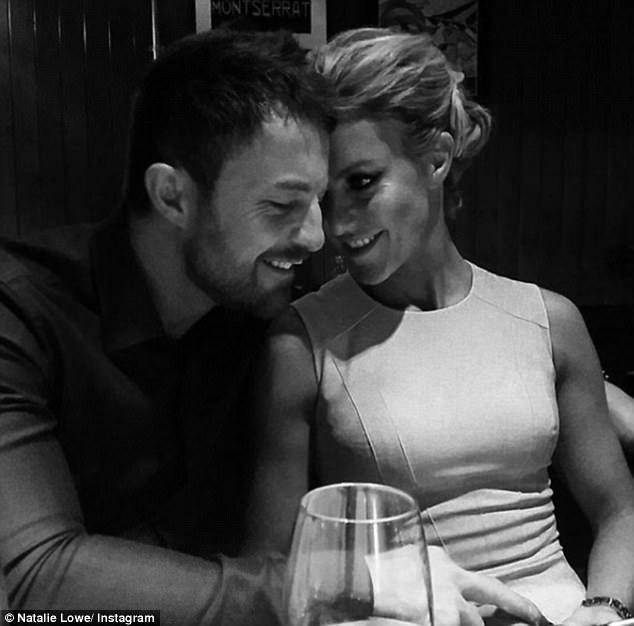 In love: Natalie said she knew James was the one from the moment she met him

She declined an invitation to return, saying: ‘This was a very difficult decision for me not to accept the invitation to appear on this season of Strictly Come Dancing.

‘It is with a very heavy heart that I have arrived at this decision.’

Natalie has danced with some of the show’s most famous faces, including Olympic long jumper Greg Rutherford and chef Ainsley Harriott.

Her greatest success was as runner-up in the 2009 series when she coached Ricky Whittle to the final. 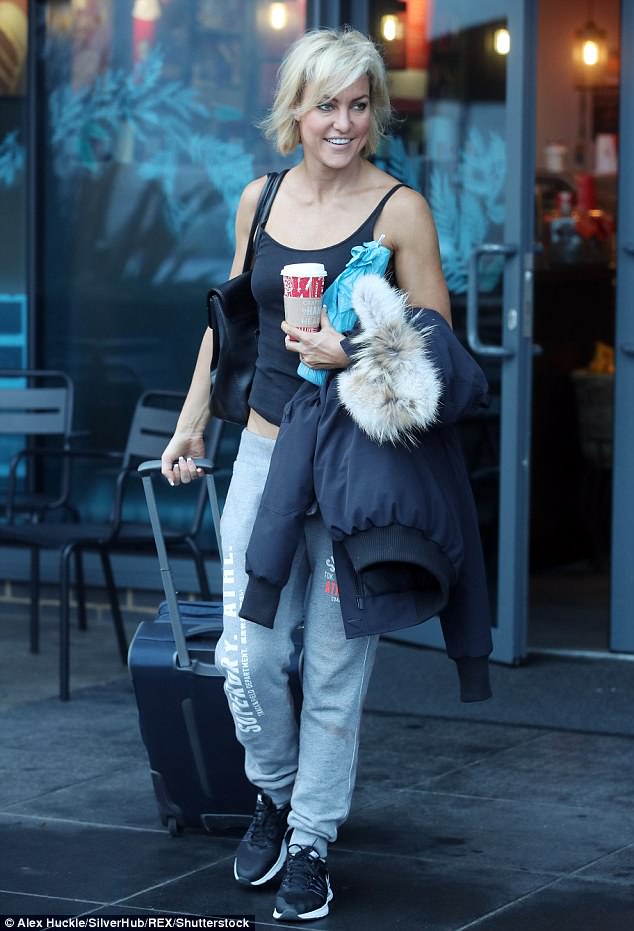 Bruno Tonioli, 63, sports microscopic budgie smugglers as he celebrates Christmas with Lizzie Cundy
Mary Poppins director claims Emily Blunt was 'robbed' of Best Actress nods
Cindy Bruna stuns in white textured dress with kooky ruched fan at Fashion Trust Arabia in Qatar
Spice Girls animated movie is 'in the works' and even Posh Spice Victoria Beckham is involved
Sunrise star Sam Armytage can't resist taking one final jab at the 'elbowgate'  scandal
James Bond star Daniel Craig continues to film No Time To Die with co-star Léa Seydoux in Italy
Rachel Brosnahan goes back to the Fifties as she continues filming The Marvelous Mrs. Maisel in NYC
Strictly's Shirley Ballas 'vows she WILL be on the show this year despite breaking her ankle'