A bank CEO who believed he was about to be investigated in a probe by the banking regulator drowned himself in his outdoor swimming pool, an inquest heard.

Adrian Hill, 60, was found face down in the water under the cover at his multi-million pound home in Henley-on-Thames, Oxfordshire.

The financier was discovered by his wife and their groundskeeper who lived on the estate on March 29.

The father-of-two was given CPR by paramedics at the scene before being taken to the Royal Berkshire Hospital in Reading, where he was pronounced dead. 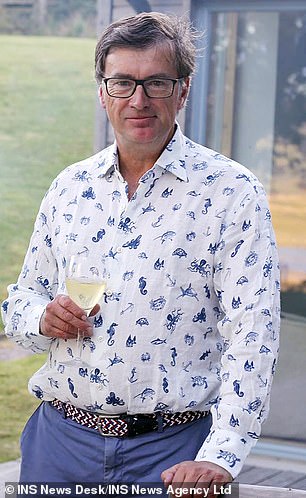 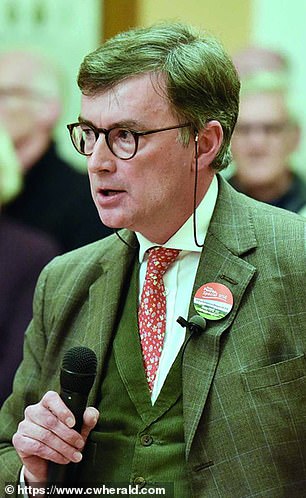 Adrian Hill, 60, (pictured) was found face down in the water under the cover at his multi-million pound home

Mr Hill killed himself after he told his wife Belinda he was going downstairs to make a cup of tea, an inquest heard today.

The hearing in Oxford was told he had been suffering from stress after becoming convinced he was about to be punished by the Financial Conduct Authority, and was going to be sent to prison.

At the opening of his inquest in April, Oxfordshire Coroner’s Court heard the cause of death was drowning, pending the results of toxicology tests. 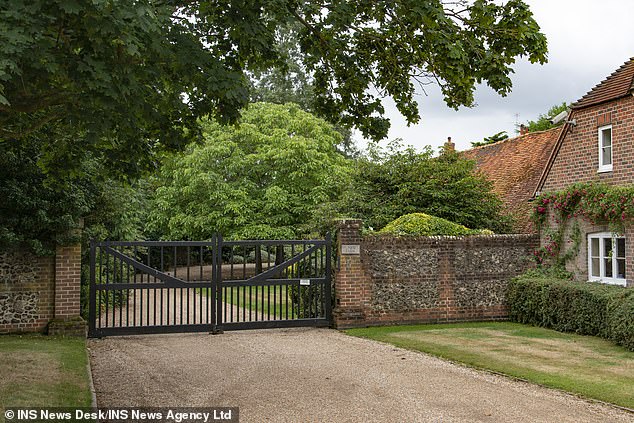 Mr Hill was a director of HFC bank before it was taken over by HSBC.

At the time of his death he was still a director for Garnet, based in Clapham, south London.

He also founded the Keep Penrith Special campaign group, which is fighting proposals to build thousands of homes in that part of Cumbria.