Fifty is a funny age. And by that I mean funny peculiar, not funny ha-ha. Honestly, I didn’t feel much anxiety about my upcoming birthday — I have enough experience, 49 years of it, to be precise, to know what was going to happen.

Back in olden times, this is pretty much how birthdays were treated.

Fifty years ago, my granny was 50 and I was her newborn grandchild. Normal service was not interrupted by the arrival of this landmark birthday. She didn’t even have a few people over for a gin.

Mum told me that Granny said making a fuss was unseemly. Her husband, my grandfather, probably gave her a decent twinset and a new nightie. Beyond that, nothing. The End. 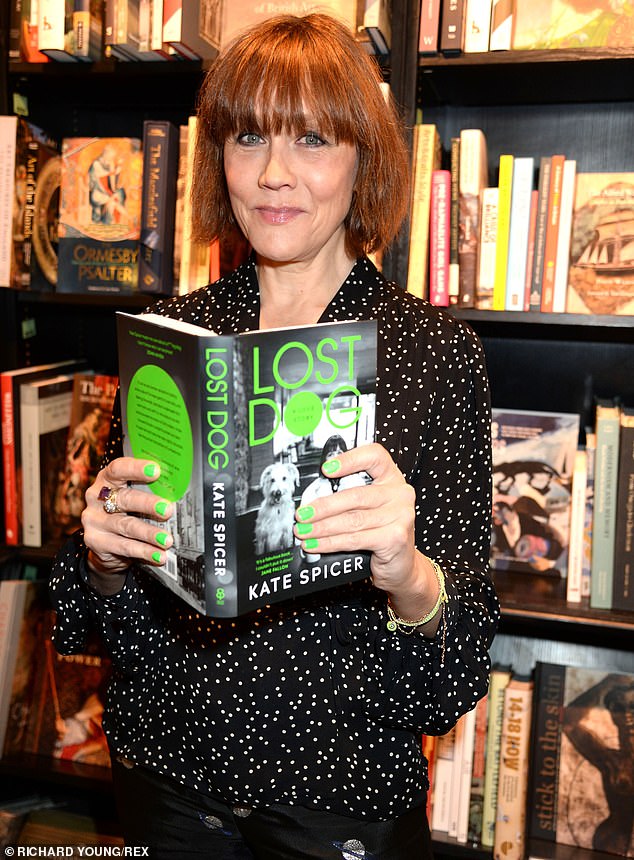 Kate Spicer (pictured) who was overwhelmed by the idea of mixing her generation together in a room, decided to cancel her 50th birthday celebration

But the 50th has steadily become a Big Thing for the spoilt children her children raised. For Generation X, a 50th is significant. It must be marked by some kind of event that proves you’ve still ‘got it’.

But how? I’d been talking to my dog-walking friend about having a joint party, tossing up the benefits of dinner and dancing and wondering whether our friends would get on.

There was a time when only Elton John threw extravagant parties, but now we all give it a go. Weddings go on for days. Hen dos require a week off work. Everything is fancy dress.

My 50th would be no different, I wanted to dine like Henry VIII, then float into a room with ticker tape streaming from the ceiling like something out of The Great Gatsby.

The great disappointment that this couldn’t be done on my budget meant I parked the idea for a big bash. I would have had a party at home, but more than eight people gathered in my flat is a health hazard. I counted my birthday pennies and decided to hire a private room for a cracking lunch instead.

In spite of the blinding reality check that a landmark birthday can be — I would now never be a ballet dancer, a mother, a train driver or even get one of those awards that other journalists always seem to be getting — I started to pull together a fantastic lunch, for which I would pay, for my best-loved friends.

The negronis, the burrata and grilled peaches, the beef, the fish, the vegetarian option, the dessert wine with cake, the carefully planned playlist — all the magic of an epic lunch was on my menu. All the magic, that is, save one essential element. The people. I started to write a guest list. As I fretted over who would fill my room, the complications of mixing people of my generation overwhelmed me in the same way long division did 40 years before. 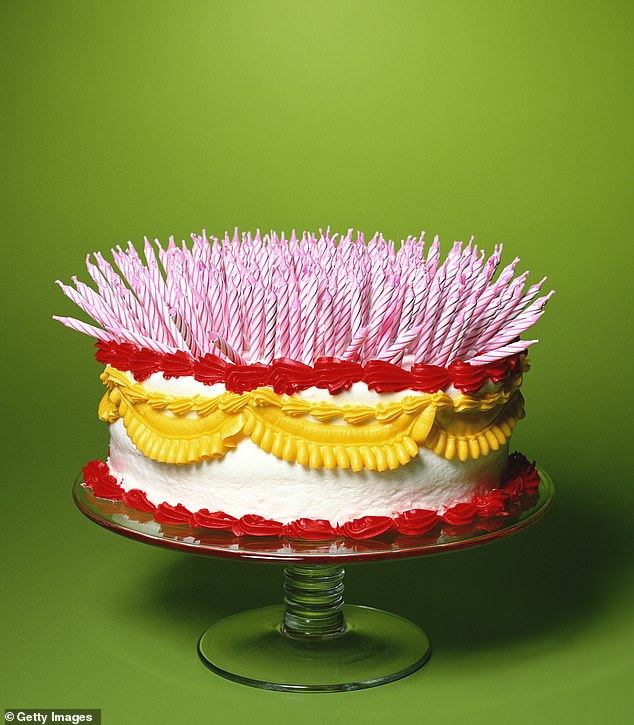 Kate says some of her friends refuse to mix with others, meanwhile some are useless at keeping chat going because they overdo it on booze (file image)

I know the Millennials and Gen Z are all sober and sensible, but the way I remember 18th birthday parties was everyone sober and shy, then wasted and lairy.

We were only there to get off with each other and do some dancing.

Thirty-odd years later, my friends have splintered off into groups that make the factions of the Tory Party look like cosy chums.

First, some refuse to mix at all. The simmering feuds — my God, the feuds. Bob won’t be in the same room as Sue; Sue will serve me some kind of friendship writ if Jane and Janet are invited; Nigel can’t tolerate Norm without fisticuffs.

One friend responded: ‘You’re a good mate but, sorry, I don’t really like your other friends.’

Considering we are the generation wagging fingers at the generations below, complaining they have no manners, these responses really took the biscuit.

What did I do to deserve such difficult buggers for mates? Don’t say anything, I know the answer. You get the friends you deserve.

Then there’s the dividing line of booze. I like a drink, as they say. And I don’t mind people having too much as long as they’re happy with it and I don’t have to speak to them for longer than 20 seconds.

There needs to be a barren spinster sad face emoji

People who overdo it and then sit and smile with their eyes closed are useless for keeping the chat going — almost as useless as those who shout over the top of everyone else.

But this is small fry compared to those who, when sober, are delightful happy souls, but whose drinking habits have not aged well. They screech and take off items of clothing and have to be wrestled into taxis by three strong men or one very fierce woman.

There have always been the drunken weepers, haven’t there, except now they’ve really got something to cry about — dead parents, dead friends, divorces, marital Brexit differences, kids off the rails, a hideous menopause, soul-shrivelling debt, facing redundancy in favour of a five-year-old who will work for tuppence ha’penny a week.

Our problems are big now. I’m not heartless, I’m not saying a perfect birthday party is more important than a friend’s grief. When our lives get complicated, so do we. Makes placement hellish hard though. 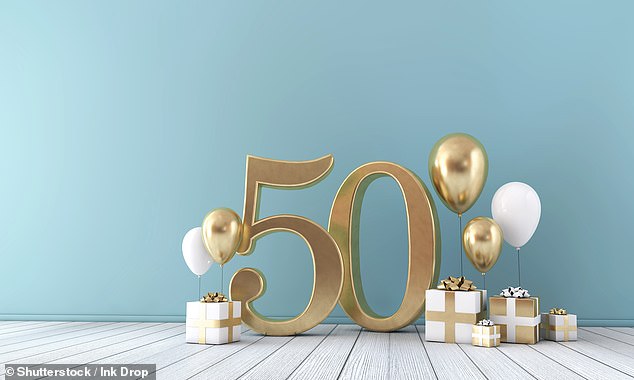 I’ve been to a few 50th birthday parties where it would have been more helpful to get in a team of psychotherapists rather than the lady who sings popular arias in between courses, or a jazz quartet in the corner of the garden.

The weepers are a known quantity. There’s a bigger problem when you are trying to put together a party of tricky 50-year-old egos. That’s the recently sober, the ones who are still looking down — nay, levitating in holier-than-thou, po-faced judgment — upon the rest of us.

Recently cleaned-up types are so readily upset by even the most jovial party animal, it’s hell working out who sits next to them.

Eventually, though, I did the table-planning algebra and I drew up my list and sent out the invites to 40 good friends and family. And then a whole new horror reared its ugly head. The ‘polite decliners’.

They can’t come to my 50th because they’re off counting their gold in another country for the entirety of the summer, or they have encircled Sundays as special family days that they can’t possibly sacrifice. There needs to be a barren spinster sad face emoji.

Had I thrown an epic party in a country house with top celebrities peppering the guest list, I can guarantee they would all have been there like a shot. Childcare issues? What childcare issues? 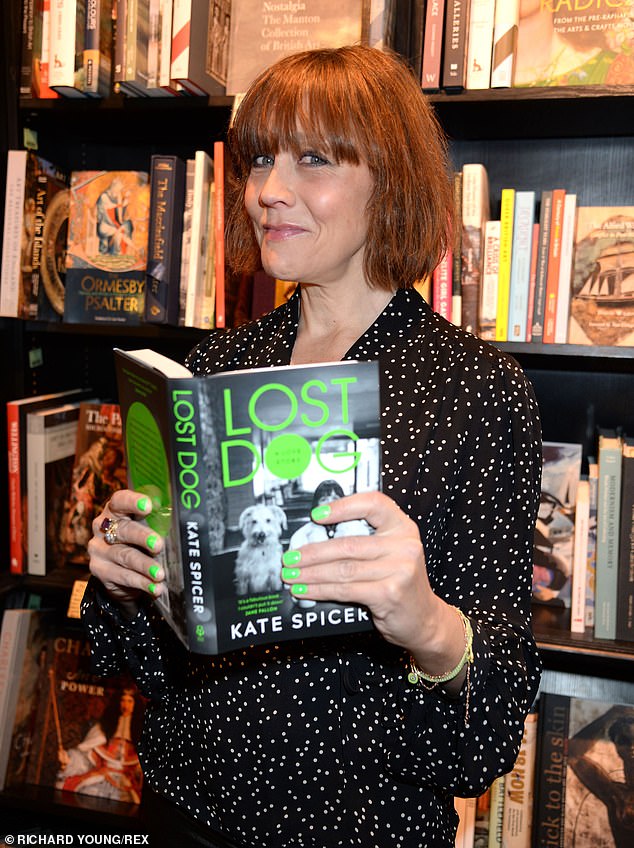 Admittedly I left it a bit late. I started to fix it up only last month, when my friend pointed out my 50th birthday loomed worryingly near and asked how I would mark this significant event.

Sorry to keep harking back to the past, but when did people get so unbelievably busy?

Six weeks used to be a fair period of time to invite people to something, now you have to send a save-the-date card a year before, and even then, if something better comes up, most people have a ready excuse to dump you.

In the end, about 20 said yes, which was perfect, but by then I’d whipped myself into a right old tizz. Forget the big five-oh, make it the big five-oh fix me a stiff gin.

As I gazed down at my mysteriously expanding midriff and tried to come to terms with my new midlife bingo wings, I started to wonder, why bother at all?

After all, aren’t 50th birthdays a bit boring? We can’t go too crazy because someone might have a heart attack; we can’t have sex because everyone’s married. I suppose the one thing we could do is drugs as that seems to be a shoo-in for future political success. It was little compensation.

You’re overthinking it, my boyfriend said, and he was right. Nevertheless, I resented him. He must have read my mind because he said: ‘I get the feeling your family think I am inflicting some kind of domestic abuse on you by not throwing you the mother of all secret birthday parties.’ 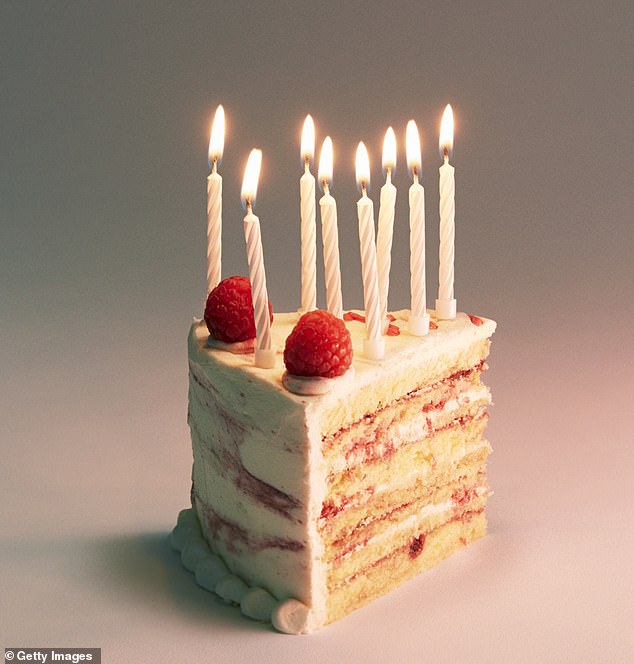 Kate chose to cancel her birthday bash to go to her local with a mix of friends instead, and has begun planning her 60th (file image)

A small, not pleasant and very spoilt part of me did, I admit, feel that it was an infringement on my human rights that I wouldn’t be led, blindfolded, to a wonderful restaurant with white table cloths and champagne corks popping as everyone I’ve ever loved (save the loony exes) cried: ‘SURPRISE!’

He was right, though, when he said: ‘I would have done it for you, but I’d have only got it wrong’. (I know he actually couldn’t be bothered, but as excuses go, it was a faultless one.)

So, you know what I did? I rang my venue and said those canapes, cocktails, three courses and cake with dessert wine — cancel them. Instead, I emailed my friends, told them I’d be at my local at a specific time and to come if they wanted. If they didn’t, no problemo.

It was probably the closest I will ever get to zen calm. I felt good.

And, you know what? It was great. A mix of friends turned up, they got on great, the one who got a bit smashed went home, the rest said how nice it was to see so-and-so.

The enemies ignored each other and we had a laugh. There were no helium balloons, no RSVPs required, no gladrags, no tantrums, and a fairly modest hangover that I fixed by eating birthday cake in bed the next morning.