A British teenager who won almost £1 million at a gaming tournament said he is happy to have shown his mother that he was not just wasting time in his bedroom.

Jaden Ashman, from Essex, will split 2.25 million US dollars (£1.8 million) with his Dutch partner, Dave Jong, after the pair came second in the duos sections at the first Fortnite World Cup.

The 15-year-old competed under the name Wolfiez at the three-day event held inside the Arthur Ashe tennis stadium in New York, which also hosts the final of the US Open.

Jaden Ashman, 15, from Essex,and his mother after winning second place in the championships 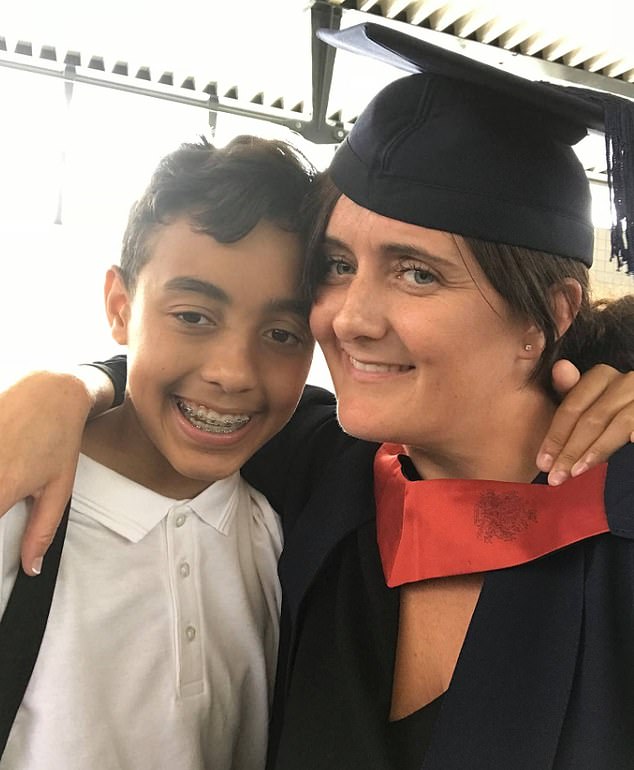 More than 100 finalists were set to take part in the event’s various competitions, having been whittled down from around 40 million who attempted to qualify for the tournament and compete for the 3 million US dollar (£2.4 million) top prize. 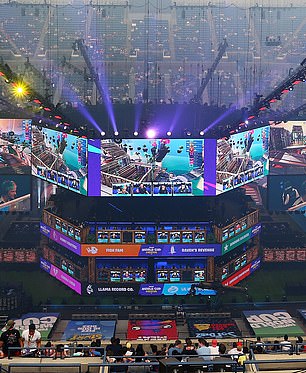 More than 30 countries were expected to be represented at the finals, which featured a duo competition for pairs and a ‘creative’ tournament where teams of four aim to complete different in-game trials.

The online battle royale game has become a popular culture sensation since its launch two years ago – more than 250 million people have played the game, and its in-game celebratory dance moves have been re-created by some of the world’s biggest sports stars.

Jaden told the BBC: ‘Me and my mum, we clash quite a lot. Like, she didn’t understand how it worked, so she thought that I was spending eight hours a day in my room just wasting my time.

‘So now that I’ve proved to her that I can do stuff, I’m really happy.’

His mother, Lisa Dallman, told the BBC: ‘If I’m honest with you I’ve been quite against him gaming. I’ve been more pushing him to his schoolwork.

‘I’ve actually thrown an XBox out, snapped a headset, we’ve had a nightmare. 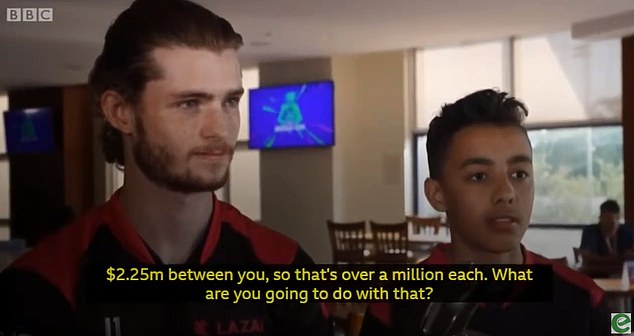 Fifteen-year-old Jaden Ashman has won half of £1.8m after coming second with his teammate Dave Jong in the Fortnite World Cup finals 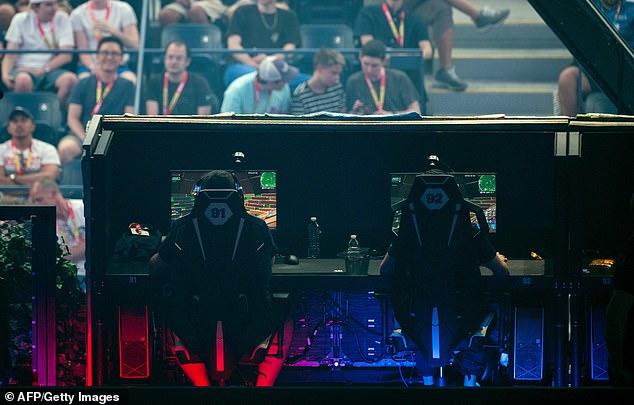 Players compete in the Duos competition at the 2019 Fortnite World Cup on July 27, 2019

‘And then leading up to the games, getting his visa, we had problems with that so we had a week of a nightmare.

‘Then the dog ate his birth certificate, so – and this is not a joke – this actually really did happen.

‘And then my work messed up my wages, so three things went wrong before we started heading here so I knew we were on an even keel and everything was going to go right.’ 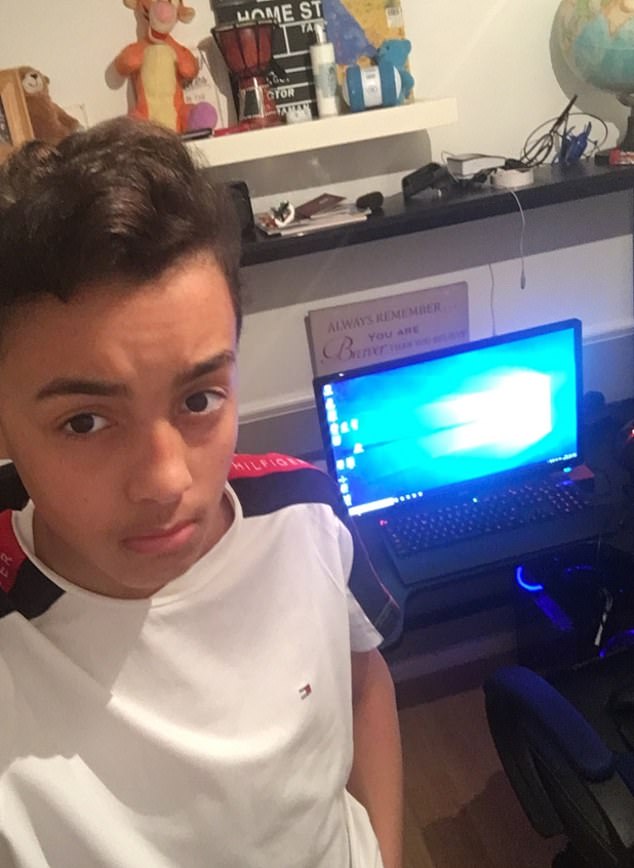 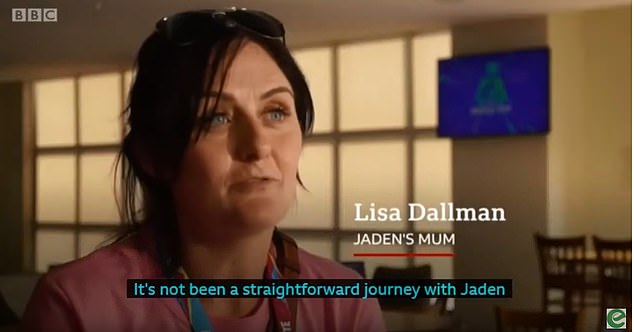 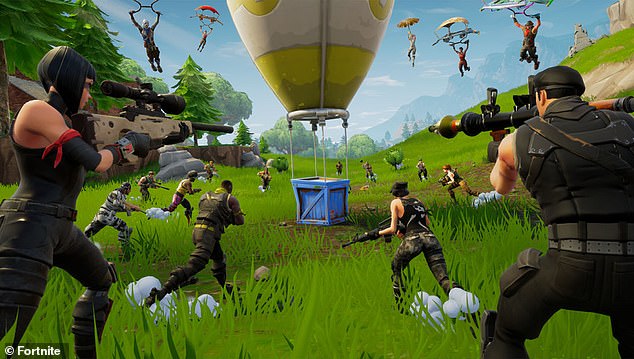 A still of the game, Fortnite, where players are left on an island and try to be the last one standing

Asked about the prize money, Ms Dallman said: ‘I think Jaden’s not really a materialistic person. He will have a lifetime supply of Uber Eats, and I think that will do him, to be fair.

‘Just sitting there playing video games and eating takeaways, Jaden would be in his element.’

Fortnite has come under increased scrutiny in recent times with critics questioning its impact on its predominately younger user base.

MPs are currently leading an inquiry into addictive technologies, including looking at video games and in particular their use of loot boxes – paid-for packs of in-game items which are available in Fortnite – which some fear could be used as a gateway to gambling for children. 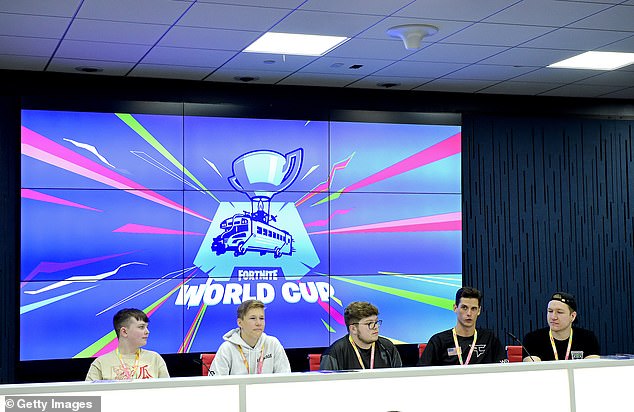