Unilever has announced it may drop Marmite and Potnoodle from its company, if they don’t prove to have a ‘meaningful’ impact on the world.

Chief executive Alan Jope, 54, said that the British classics could be axed if they do not ‘contribute meaningfully to the world or society’.

Other much loved brands that face the chop from the company’s umbrella include Bovril, Cornetto and Magnum. 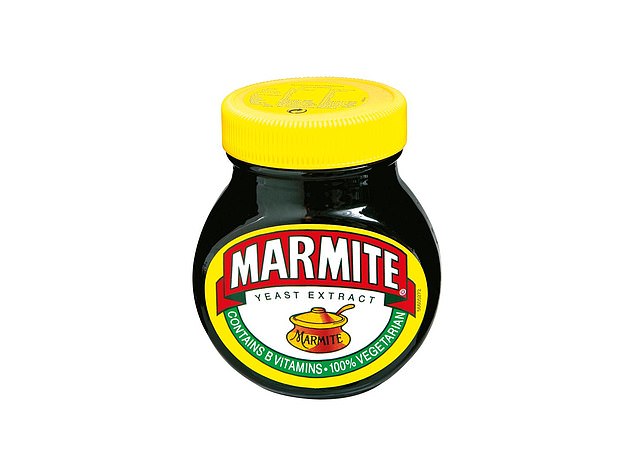 Much loved brands include Marmite, which love it or hate it has become a British staple

Speaking to investors Mr Jope said the decision was due to the changing consumer market where products that don’t promote sustainability or fit with the company’s ethics are no longer enough.

Regarding the potential cut of loved products Jope said: ‘Principles are only principles when they cost you something.’

Unilever’s 28 flagship brands with a strong sustainable and meaningful image and therefore set to stay, include Dove, Hellmann’s, Knorr and Persil.

Of the 400 brands under the company’s umbrella, the 28 top earners accounted more than half of the £45billion turnover last year.

However experts question whether the dropping of iconic British brands may be a sign of the potential break-up for the Anglo-Dutch group following Mr Jope’s comments, reports 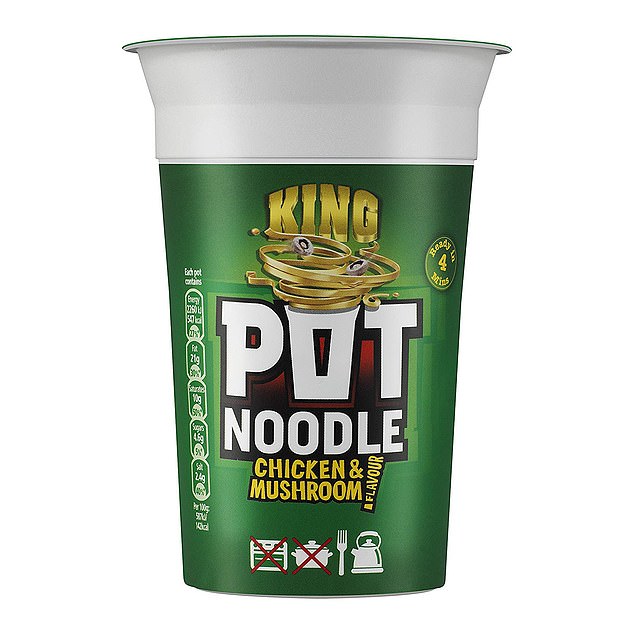 The pot noodle brand may also be sold by the company, putting its future in jeopardy