For many, going online can feel like being transformed into a target.

A  found 41% of Americans had been subject to some form of harassment over the internet.

But, if you want to really ruin your day, there’s no better bet than firing up an online multiplayer video game.

A new from the Anti-Defamation League, conducted in conjunction with games analytics firm NewZoo, shows just how bad things have gotten in gaming.

According to the survey, 74% of online gamers reported experiencing some form of harassment from other players. 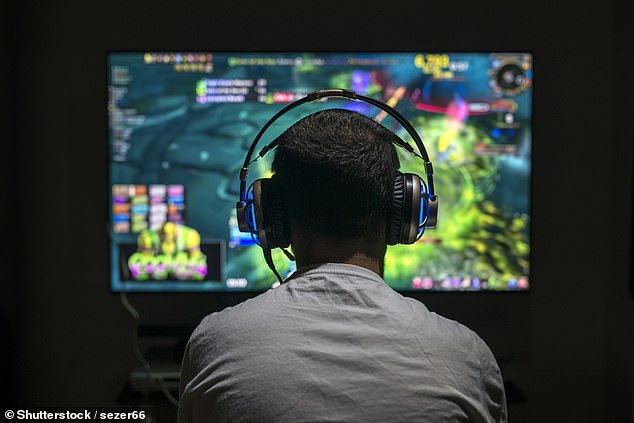 38% of women who play online reported having been harassed for their gender. 31% of African Americans reported receiving abuse for their ethnicity. Stock image

WHAT COUNTS AS HARASSMENT?

2. Personally embarrassed by another online player

5. Harassed for a sustained period of time

8. Discriminated against by a stranger (based on age, gender, ethnicity, etc.)

9. Had personally identifying information made public.

In the survey, 50% reported being discriminated against based on their gender or ethnicity, and 29% reported having been doxed, which the survey defines as having ‘had a stranger publish private information about me.’

Harassment levels were especially high in a handful of games.

According to the survey, Dota 2 is the most toxic online multiplayer game, with 79% of players claiming to have been harassed at some point during their time with the game.

Not far behind were Overwatch and Fortnite, which had harassment rates of 75% and 70% respectively.

Another 23% of people said they’d been ‘exposed to discussions of white supremacist ideology,’ and another 9% had stumbled into Holocaust denial conversations while playing.

The survey was conducted with 1,045 respondents between the ages of 18 and 45.

And subjects were oversampled for people identifying as LGBTQ+, Jewish, Muslim, African American, and Hispanic/Latinx, ensuring that at least 60 people from each group were included in the total group.

Perhaps most interestingly, 46% of survey respondents said they had themselves participated in the harassment of another player.

In an interview with Cecilia D’Anastasio, the ADL’s Daniel Kelley attributed all the hostility on game companies.

‘Large-scale commercial games have these aspects of their platform that are totally unmoderated spaces,’ he said. 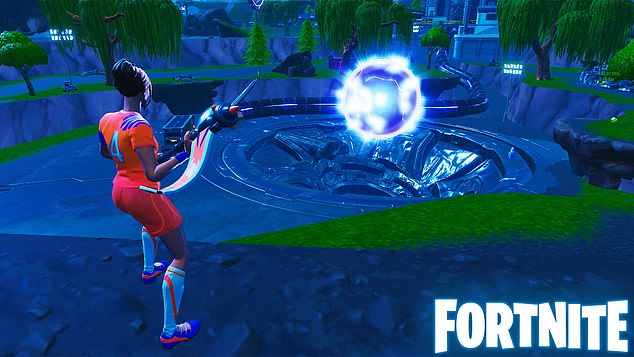 It wasn’t all bad news, however. 88% of respondents said they’d also had positive social experiences while playing games.

The games most likely to lead to a positive social experience were World of Warcraft, Minecraft, and the NBA 2K series.

Princess Beatrice and Eugenie bemoan dwelling life within the public eye
Bill Hader breaks down in tears as he reveals he only saw his kids 'five times' all summer
Pictured: Prince Andrew at a party with Jeffrey Epstein and Donald Trump
Humanitarian crisis with in Bahamas as 70,000 need 'life-saving assistance' after Hurricane Dorian
Female news anchor sues websites for $10M over use of image in 'sexual adverts and derogatory posts'
How Meghan wears a £60 Zodiac necklace to celebrate Prince Harry and baby Archie
Jeff Bezos and Lauren Sanchez are house-hunting mega mansions in Los Angeles
Bill Barr says 'socialist' Black Lives Matter protesters have created 'urban guerrilla warfare'