Anna Vakili and Jordan Hames have been dumped from , alongside Chris Taylor and Harley Brash.

The latest dramatic exodus from the show saw two couples axed from the show, with Anna and Jordan seemingly dumped following their explosive row the night before.

The couple – who became ‘official’ just days earlier – fell apart at the seams on Monday night’s show when Jordan suddenly decided he had feelings for India, despite her showing no interest in him. 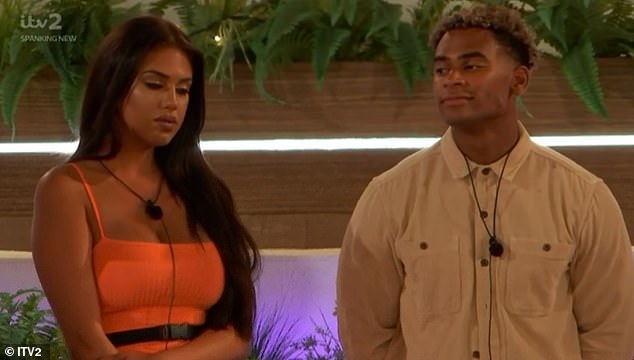 The end was nigh! Anna Vakili and Jordan Hames have been dumped from Love Island

On the advice of Curtis, Jordan told India how he felt before consulting girlfriend Anna, leading to an explosive showdown between the pair.

And it seems to have lead to their downfall, as they were given their marching orders by the public as a result.

Viewers of the show were thrilled with the outcome, taking to Twitter and claiming that Jordan had gotten his comeuppance. 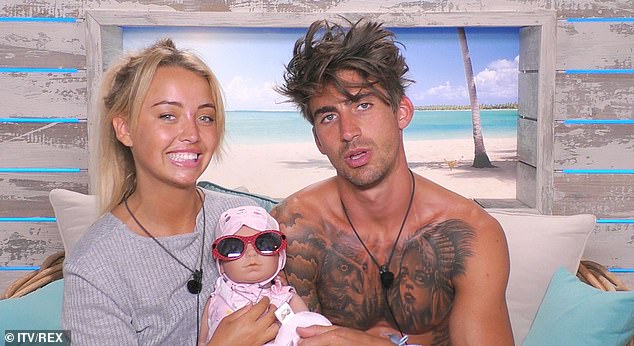 Also out: Chris Taylor and Harley Brash were also booted in the latest dumping session