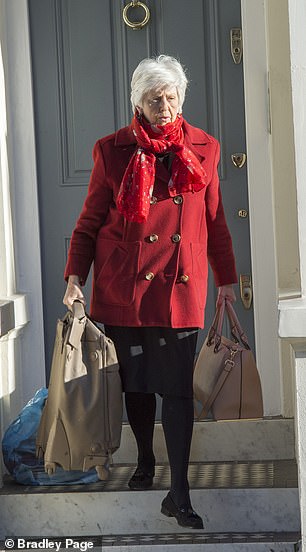 Lady Diana Brittan, whose late husband was falsely accused by Beech – also known as ‘Nick’ – of heinous crimes including rape and torture, refused to accept an apology from the Labour deputy leader.

Days after the former home secretary’s death in January 2015, Mr Watson called him ‘as close to evil as a human being could get’ in a newspaper article, repeating a phrase first used by Beech.

This week, Mr Watson called the smear a ‘personal mistake’ and said he was ‘genuinely sorry’ to Lady Brittan and her family. He now faces calls to reveal the full extent of his contact with Beech after the Daily Mail revealed on Tuesday that he had a meeting with a Scotland Yard detective on the convicted paedophile’s behalf in August 2015.

Last night, a source close to Lady Brittan said: ‘It is too late for Tom Watson to apologise but his attempt to distance himself from the false allegations of Carl Beech yesterday is disingenuous and untruthful. The article he wrote in The Sunday Mirror after Leon’s death was very distressing and very hurtful.’ 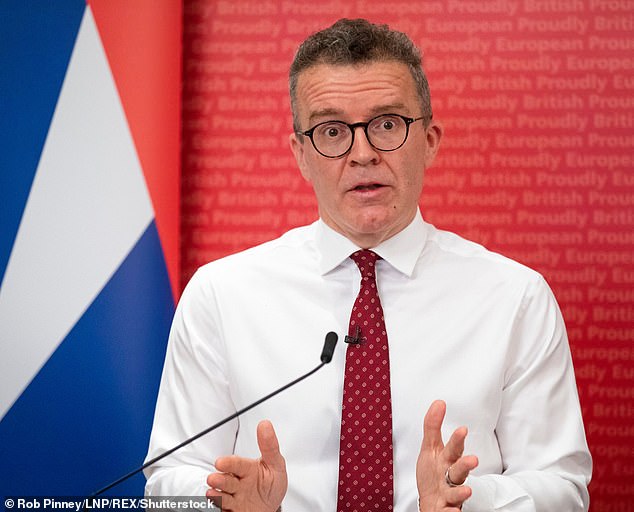 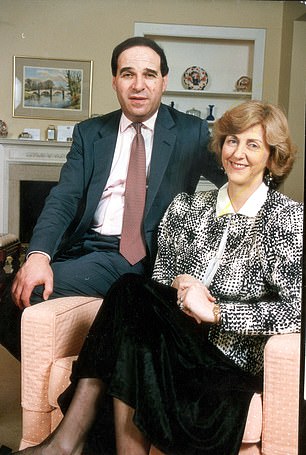 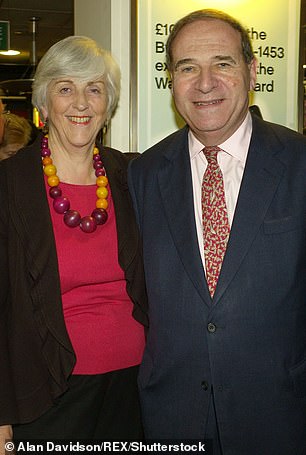 Sources close to Lady Brittan said it’s ‘too late’ for Tom Watson to apologise’. Lord and Lady Brittan pictured together left and right in 2009

Mr Watson’s meeting with the Scotland Yard detective came three months after a phone conversation with the same officer regarding Beech’s allegations about a Westminster paedophile ring.

Beech made his outrageous claims to the Metropolitan Police in late 2014, having met Watson in his Westminster office that summer.

In an interview following Beech’s conviction this week, Mr Watson failed to disclose his 2015 meeting with the detective and refused to comment when asked about it yesterday. He told the BBC his contact with Beech included one face-to-face meeting in 2014 and some ‘limited email exchanges.’

The Labour deputy said he had been asked to provide ‘assurances’ to Beech by the police, but Scotland Yard had not identified any records relating to such contact. 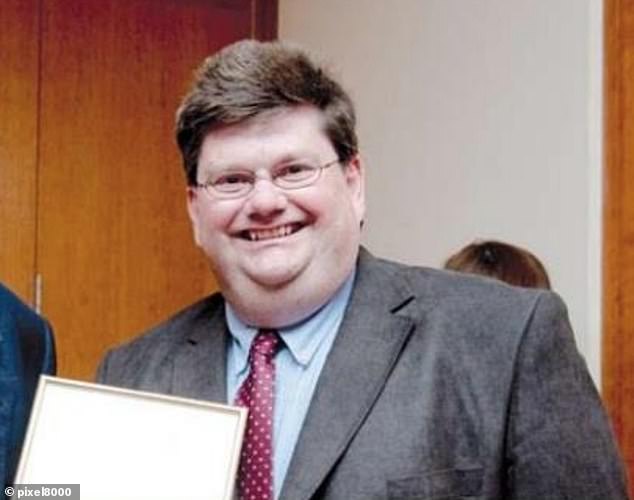 Speaking to The Times yesterday, former Tory MP Harvey Proctor, who was falsely accused of murder by Beech, said: ‘Tom Watson says he is in favour of transparency so let the home affairs select committee see logs of his phone calls, his email correspondence, his letters and any and every contact he had with Carl Beech.’

And there was outrage following claims that Mr Watson was himself a victim of Beech.

His spokesman said: ‘He is a victim of Beech. The man is a fraudster and has caused terrible damage. And of course to Tom, definitely.’

Responding to those remarks, Mr Proctor added: ‘It is extraordinary that Tom Watson thinks he is a victim of anyone. It is an outrageous attempt to gain sympathy. It is grandstanding.’

In a statement in answer to a series of questions from the Mail, a Metropolitan Police spokesman said Mr Watson spoke to a detective over the phone in May 2015 and met the same detective in August that year. She added: ‘Mr Watson relayed information regarding the allegations Beech had made to him.’

A spokesman for Mr Watson said he had ‘apologised publicly and privately to Lady Brittan and is deeply sorry for the hurt caused to her and her family.’

Myleene Klass goes TOPLESS as she soaks up the sun with Simon Motson
JAN MOIR: Harry Redknapp is the true gent of I'm A Celebrity jungle
Killing Eve star Jodie Comer says fans have asked her to STRANGLE them
Road rage thug, 60, who stabbed motorist for beeping at 'dangerous driving' is jailed for 16 years
Sri Lanka terror attack: Funeral service is held for Asos billionaire's three children
Network Rail will use cutting edge AI technology to battle its toughest foe: Leaves on the line
Campaigners call for a 'CALORIE TAX' on processed foods
Mother, 48, killed herself after becoming crippled with anxiety over breast cancer diagnosis